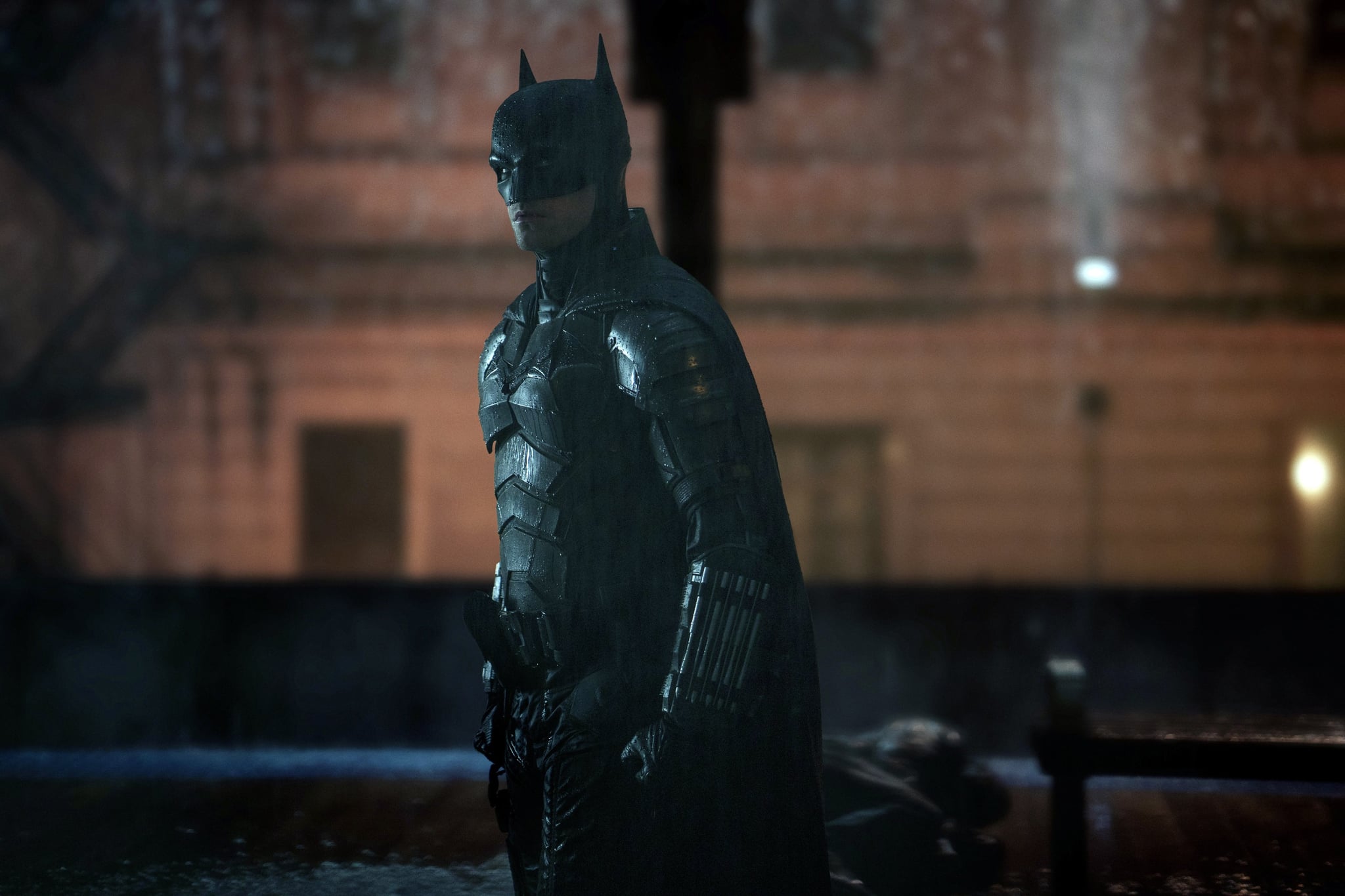 With the arrival of “The Batman” in theaters, Robert Pattinson’s take on the Caped Crusader joins the many other adaptations of Batman that have hit the big screen over the years. For the most part, every recent iteration of Batman has gotten at least one sequel to continue the story of Bruce Wayne and his fight against the baddies of Gotham. So, will “The Batman” get a sequel, too?

Right now, it’s still far too early to know for sure. Warner Bros. hasn’t made a call one way or another and is most likely waiting to see how well the first movie does before making any decisions. The cast and crew definitely seem on board, though. “You don’t make [movie] number one as if there’s going to be number two,” director Matt Reeves told The Independent on the premiere red carpet. “You have to make number one as if you are swinging for the fences, and it has to be a movie that stands and lives on its own. But I really believe in what we’ve done, and I’d be excited to tell more stories. . . . We have started talking about another movie.”

Reeves noted in the same interview that other spinoffs from “The Batman” are in the works. “We are already telling other stories in the streaming space, we’re doing stuff on HBO Max, we’re doing a Penguin show with Colin [Farrell], which is gonna be super cool. And we’re working on some other stuff, too,” Reeves said. It’s clear from that investment that Warner Bros. is definitely interested in building out this version of the Batman/DC universe, separate from the DC Extended Universe of interconnected movies (like “Aquaman” and “Justice League”) that has already been going on for several years.

So, what might happen in a sequel to “The Batman”? The cast seemed to have a few ideas. In a video interview with Vanity Fair, the cast joked about who might be the villains in a potential sequel. “I was definitely kind of thinking Court of Owls is probably gonna be in the sequel,” Pattinson said. Paul Dano, who plays the Riddler in “The Batman,” agreed: “Court of Owls would be dope!”

The Court of Owls, mostly seen in more modern Batman comics, are a secret society of wealthy Gothamites and the assassins they hire — and a Batman foe that haven’t been adapted for any of the major films yet. More likely, though, is a payoff of that tease at the end of the movie hinting at the arrival of another iconic Batman villain. We’ll have to wait and see what happens if or when a sequel to “The Batman” is released.