Home » Entertainment » What Queer Eye Absolutely Gets Right About Disabilities 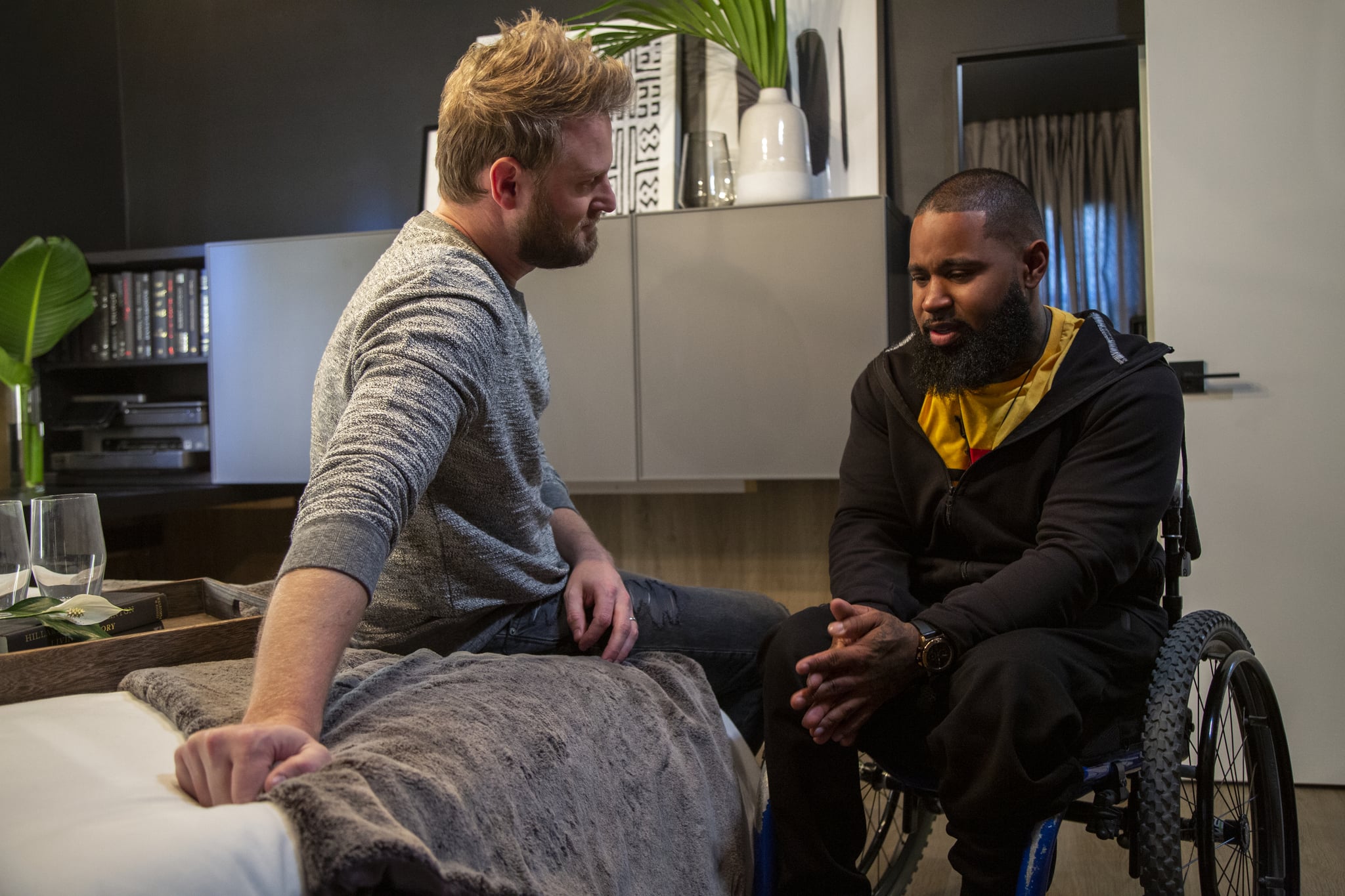 When I heard that Queer Eye was going to do its first makeover of a man with a disability, I was a little concerned. Don’t get me wrong — I love the Fab Five. They bring joy and warmth to everything they touch and provide a much-needed sparkle in today’s unsure world. But reality television so often gets disability wrong. It’s usually either pitying or condescending, and the reality of the person becomes lost under the weight of what the other people in the room want to say about their disability. And the word that many people with disabilities like me dread gets bandied around at a horrifying rate: inspirational.

But I needn’t have worried. In “Disabled but Not Really,” the word “inspirational” was only used once, and it was right at the end — when it was earned. We had watched 48 minutes of our protagonist, Wesley, be radiant and welcoming, running his own organization to help others in his situation, turning his life around from his gang days, and, most impressively, sitting down and embracing the man who had shot him and caused his paralysis in the first place. He wasn’t inspirational because he used a wheelchair. He was inspirational because of who he was and what he did.

As a person who sometime needs to use a wheelchair myself, I can’t tell you how uplifting it is to see a program centering on a man with a disability be about so much more than just his chair. The Fab Five treated him exactly the same as they do any other of their heroes, even though so much of their makeovers needed to take his chair into account. Wesley and Tan made a joke about Tan pushing his chair, but it was never presumed. (People pushing me in my chair without my consent is one of my greatest bugbears.) Tan was also very respectful when asking about any considerations he needed to take into account when choosing clothes and let Wesley take the lead in voicing his requirements without ever making a big deal out of it.

The episode also shone a light on the restrictions provided by inaccessible buildings, both in and outside the home. Antoni expressed his bewilderment that he’d never considered that half of supermarkets are completely out of reach for wheelchair users, and Bobby asked Wesley to show him all the areas in his home that made life more difficult than it needed to be. The changes that Bobby made in his home will be truly life changing for Wesley, something beautifully highlighted by his excitement at being able to sit up to a kitchen table that accommodated his chair. Even the mirror in the bathroom had been readjusted so he could finally see himself in it. Every tiny little detail had been thought through with genuine care and compassion. And crucially, it looked just as beautiful as any other home makeover we’ve seen Queer Eye do.