If there’s one thing Khloé Kardashian has proven during 16 seasons of Keeping Up with the Kardashians, it’s that she is not one to mess with! Ever since the series began in 2007, she’s had absolutely no problem calling out everyone, including sisters Kourtney Kardashian, Kim Kardashian, Kylie Jenner and Kendall Jenner. Even mom, Kris Jenner isn’t safe!

In the video above, Us Weekly highlights many of those iconic moments! The Good American designer, 35, has also added social media to her clapbacks, especially when it comes to fans calling out her sisters.

One of her most memorable was in December 2018 after she shared a photo of the family Christmas card, which Kendall was not in. When a fan commented, “poor Kenny,” she responded. 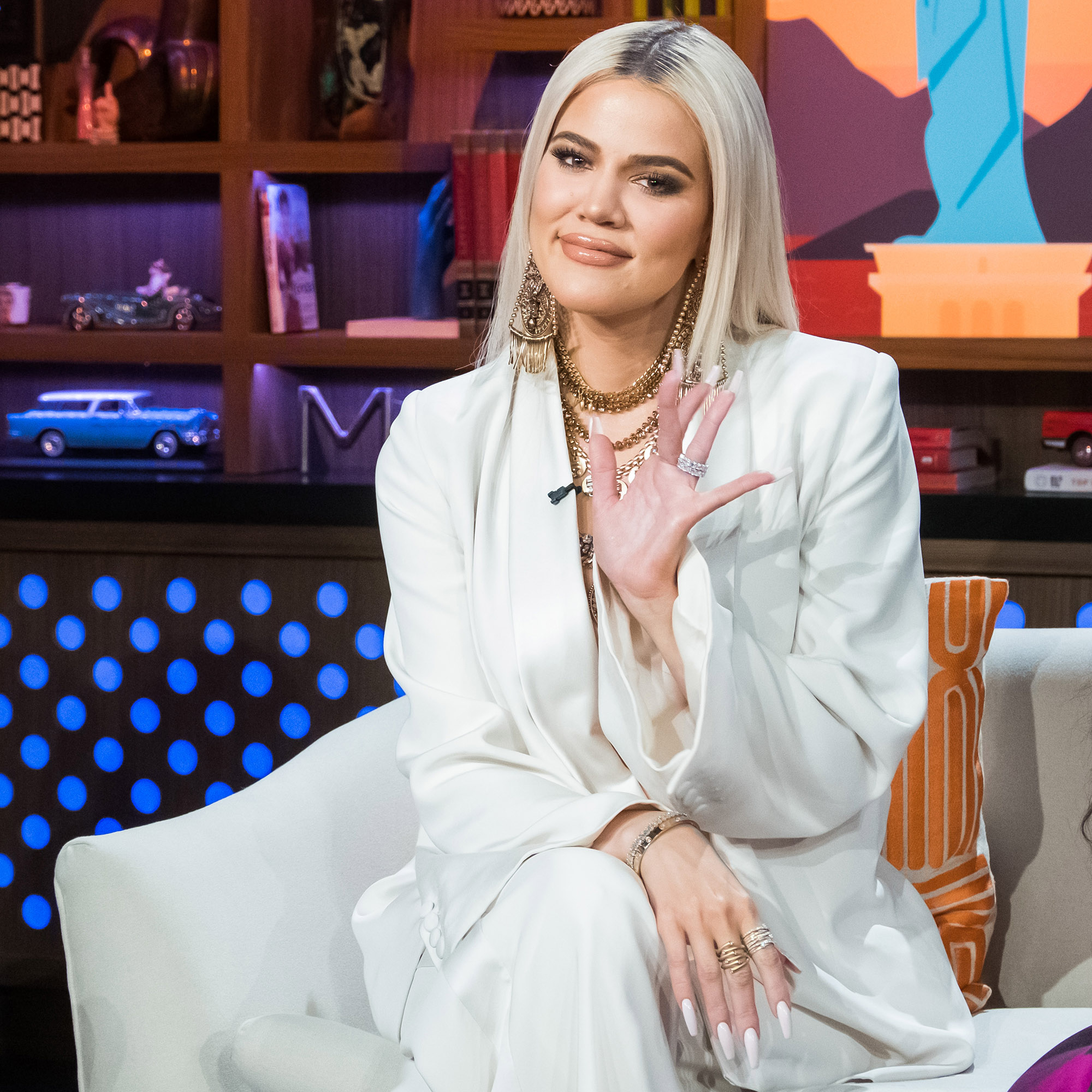 “Why poor Kenny? She was at the shoot and she chose not to be in the picture because she thought it was cuter that it was just the babies and the mommies,” the Revenge Body With Khloé Kardashian host wrote. “Man you guys are dramatic even for a f*cking Christmas card!! Lol Damned if we do and damned if we don’t ? ? Just enjoy the f*cking photo. Obviously they are our brothers and sisters so I think we know what everybody is comfortable with. MERRY CHRISTMAS.”

Watch the video above for a compilation of some of her best clapbacks!

The Keeping Up With the Kardashians finale airs on Sunday, June 30, at 9 p.m. ET.