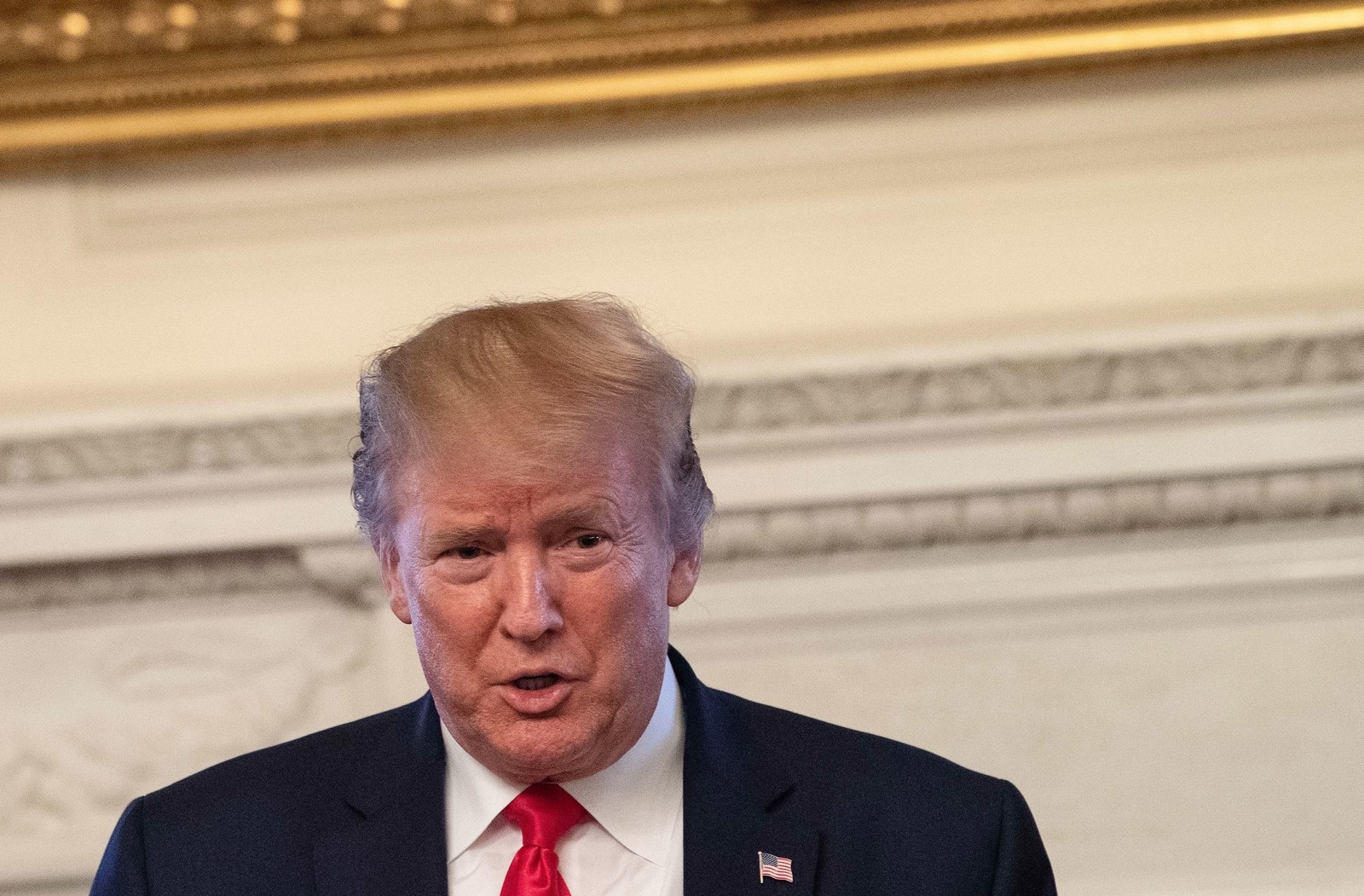 President Donald Trump went on another racist rant this weekend, calling a majority black congressional district “a disgusting, rat and rodent infested mess” where “no human being would want to live.”

Trump’s target was House Oversight Committee Chairman Rep. Elijah Cummings and the more than 700,000 people who live in his congressional district, which includes a large portion of Baltimore.

The president uses racist statements as a way to control the conversation, make it about himself, and divide the nation by pitting its people against each other and then reveling in the fallout.

Two weekends ago, Trump attacked four progressive congresswomen in a series of racist tweets — telling the American citizens to go back to their countries. The tweets were aimed at Reps. Alexandria Ocasio-Cortez, Ilhan Omar, Rashida Tlaib, and Ayanna Pressley, all women of color who have criticized racist systems within the US and Trump’s immigration policies.

Afterwards — on his way to a rally where Trump let his supporters chant “send her back” about Omar — Trump told reporters that his racist comments were allowing him to “win.” “I do think I’m winning the political fight. I think I’m winning it by a lot,” Trump said. 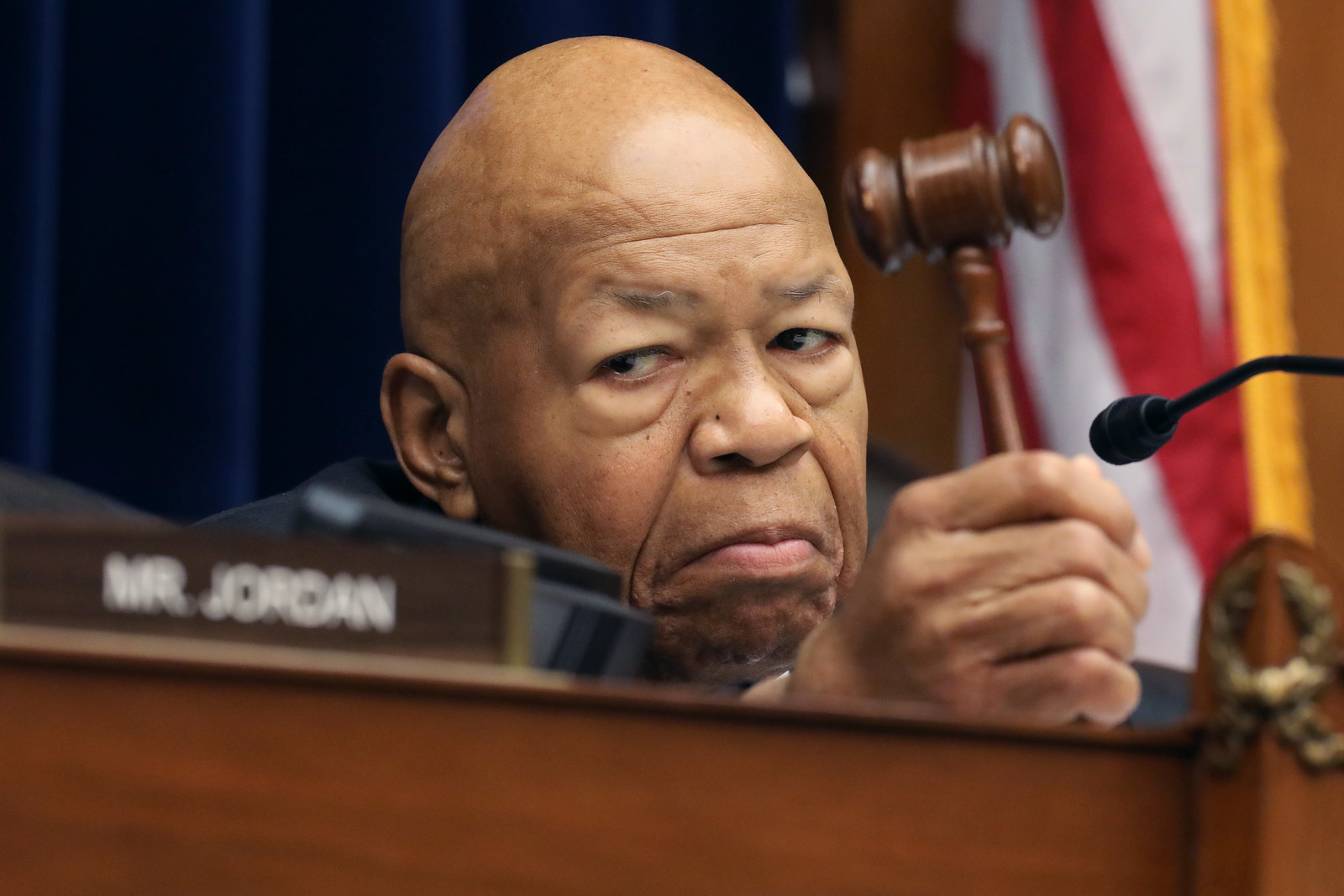 Trump began this week’s tweets saying, “Rep, Elijah Cummings has been a brutal bully, shouting and screaming at the great men & women of Border Patrol about conditions at the Southern Border.” He called the district “FAR WORSE and more dangerous” than conditions in US detention centers on the southern border.

“Why is so much money sent to the Elijah Cummings district when it is considered the worst run and most dangerous anywhere in the United States. No human being would want to live there,” Trump added in a later tweet.

Cummings’ congressional district is 53% Black and the median household income is $60,929.

“Mr. President, I go home to my district daily. Each morning, I wake up, and I go and fight for my neighbors,” Cummings tweeted in response to the president’s attacks. “It is my constitutional duty to conduct oversight of the Executive Branch. But, it is my moral duty to fight for my constituents.”

Trump’s tweets came about an hour after a Saturday morning Fox and Friends segment where Kimberly Klacik, a black Republican strategist, talked about conditions in the Maryland district.

She called it the “most dangerous district in America” and claimed that “living conditions at the border are better than most areas in his district” while showing footage of abandoned homes.

“The President saw my work. This just made my day ?,” Klacik tweeted following Trump’s comments.

Trump’s racist attack came after Cummings questioned acting Secretary of the Department of Homeland Security Kevin McAleenan about conditions at US detention centers. Children have died after being held at the centers; people report being malnourished; and Vice President Mike Pence’s visit to one center revealed how severe overcrowding conditions are. 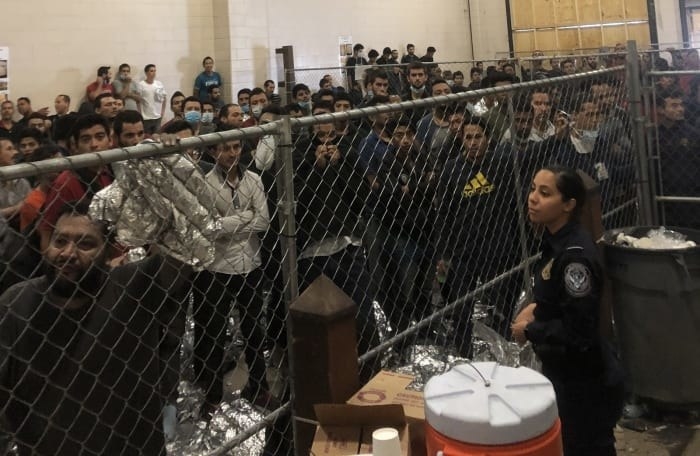 Cummings’ committee also voted to authorize subpoenas for White House officials’ communications through private email accounts and messaging applications after the White House refused to voluntarily turn the communications over earlier this month.

“Donald Trump has tweeted more than 43,000 times. He’s insulted thousands of people, many different types of people, but when he tweets about infestation it’s about black and brown people,” Victor Blackwell, the co-host of CNN’s New Day Weekend said on air Saturday responding to Trump’s tweets.

“The president says about Congressman Cummings’ district that no human would want to live there,” Blackwell added. “You know who did Mr. President? I did. From the day I was brought home from the hospital to the day I left for college and a lot of people I care about still do. There are challenges, no doubt, but people are proud of their community. I don’t want to sound self-righteous, but people get up and go to work there, they care for their families there, they love their children who pledge allegiance to the flag just like people who live in districts of congressmen who support you, sir. They are Americans too.”