Telling his Comedy Central audience that it has been seven years since he replaced Jon Stewart, he says he will depart at a time to be determined. 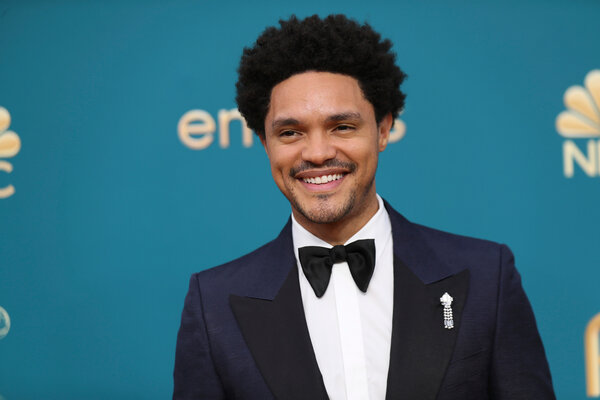 Trevor Noah, the South African comedian who took over the hosting reins of “The Daily Show” after the departure of Jon Stewart seven years ago, announced on Thursday that he would be leaving the program.

“We’ve laughed together, we’ve cried together,” Mr. Noah said during a taping of the show on Thursday that was released before the show aired. “But after seven years, I feel like it’s time.”

Comedy Central said in a statement that the network had been working with Mr. Noah “for a long time to figure out how he can maintain the demanding schedule.”

The network added that “with no timetable for his departure, we’re working together on next steps.”

Mr. Noah, 38, said on Thursday that after presiding over the show for a turbulent seven years — writing jokes about the presidency of Donald J. Trump, the pandemic and other major news events — he had realized that there was “another part of my life that I want to carry on exploring.”