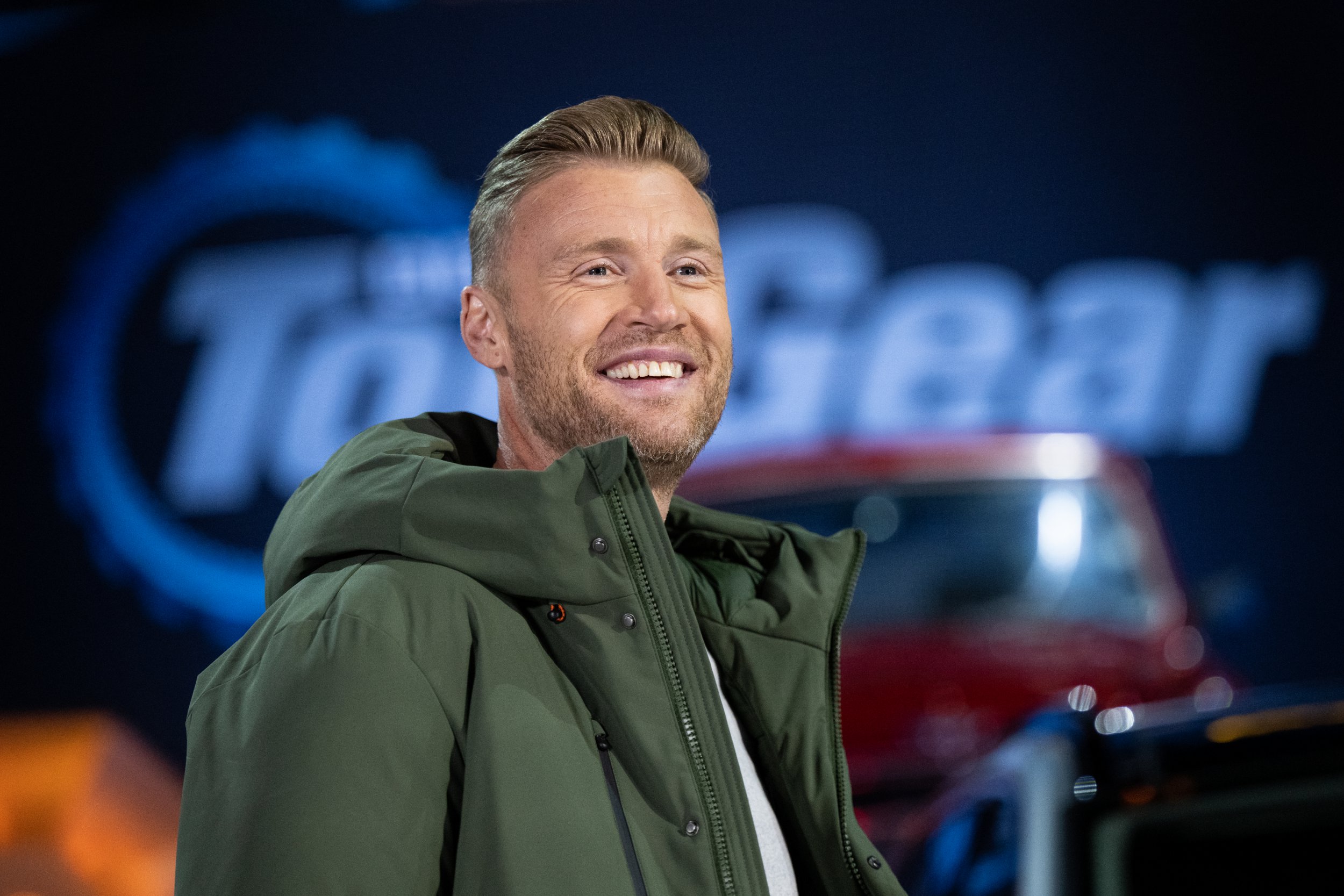 Freddie Flintoff’s son has said his dad is ‘lucky to be alive’ after his horror Top Gear crash.

The presenter, 45, was airlifted to hospital for medical treatment on Tuesday morning after being involved in an accident while filming for the BBC One show at the programme’s test track at Dunsfold Aerodrome in Surrey.

‘Freddie was injured in an accident at the Top Gear test track this morning – with crew medics attending the scene immediately,’ a spokesperson said at the time.

‘He has been taken to hospital for further treatment and we will confirm more details in due course.’

Flintoff’s son Corey, 16, has since shared an update on his father following the terrifying incident.

Corey added to the Mail Online: ‘It was a pretty nasty crash. It is shocking. We are all shocked but just hope he’s going to be OK.’

Flintoff was rushed to hospital following the collision, but is not thought to have suffered any life-threatening injuries, The Sun reported.

‘All the usual health and safety measures were in place for filming too,’ a source added to the publication.

‘Freddie was taken to hospital by air ambulance shortly afterwards.

‘Filming has been postponed for now and all anyone cares about is Freddie recovering.’

The Health and Safety Executive (HSE), an executive non-departmental public body, sponsored by the Department for Work and Pensions, is ‘making inquiries’ into the incident.

It is the procedure for the BBC to report the incident to the HSE and for inquiries to be made.

Tuesday’s accident is not the first faced by Flintoff since he began working on the programme, having previously been involved in a minor incident in February 2019 when he crashed into a market stall in Mansfield, Nottinghamshire.

In September of the same year, he crashed again while driving a three-wheel vehicle at a reported speed of 124mph during filming for Top Gear at Elvington Airfield in Yorkshire, however, he walked away from the incident unharmed.

Former Top Gear presenter Richard Hammond was involved in a serious crash at the same airfield in 2006 which left him in a coma.