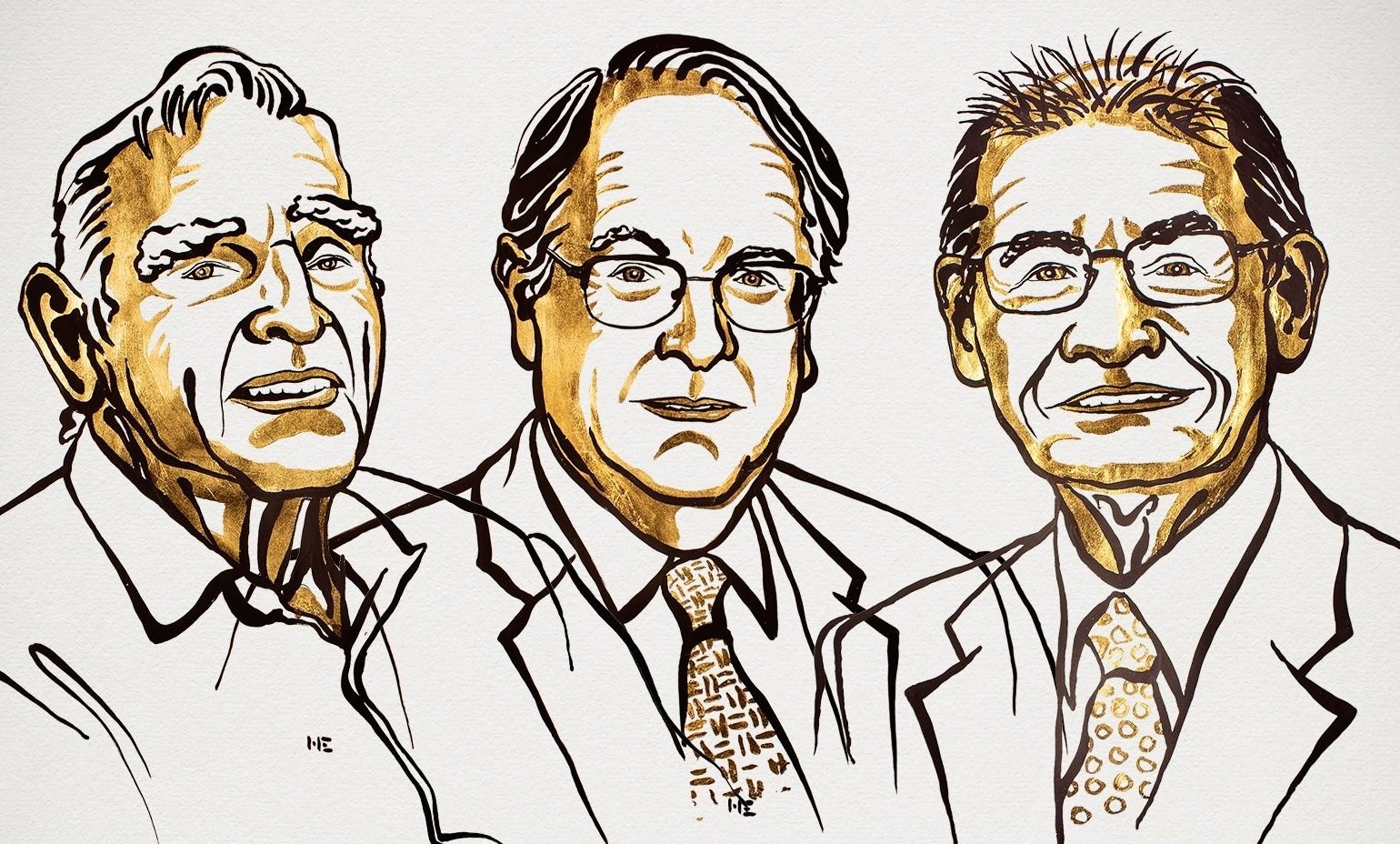 Three scientists have won the Nobel Prize in Chemistry for their work developing lithium-ion batteries.

John Goodenough, of the University of Texas at Austin, Stanley Whittingham of Binghamton University, State University of New York, and Akira Yoshino of the Asahi Kasei Corporation in Japan were named by the Royal Swedish Academy of Sciences on Wednesday.

“Lithium-ion batteries have revolutionised our lives since they first entered the market in 1991. They have laid the foundation of a wireless, fossil fuel-free society, and are of the greatest benefit to humankind,” the Academy said in statement.

Goodenough, born in 1922, is the oldest laureate to ever win the prize, Göran Hansson, secretary general of the Royal Swedish Academy of Sciences said at a news conference announcing the award.

“The importance of this chemistry and technology for a more sustainable world has increased its relevance in recent times, and made it a very timely award now, although several of the discoveries were made quite some time ago,” Hansson said.

This is a developing story. Check back for updates and follow BuzzFeed News on Twitter.‏