On Sunday, HBO aired the third episode of Euphoria, the already controversial show that stars Zendaya as a young woman attempting to integrate back into high school life after leaving rehab. 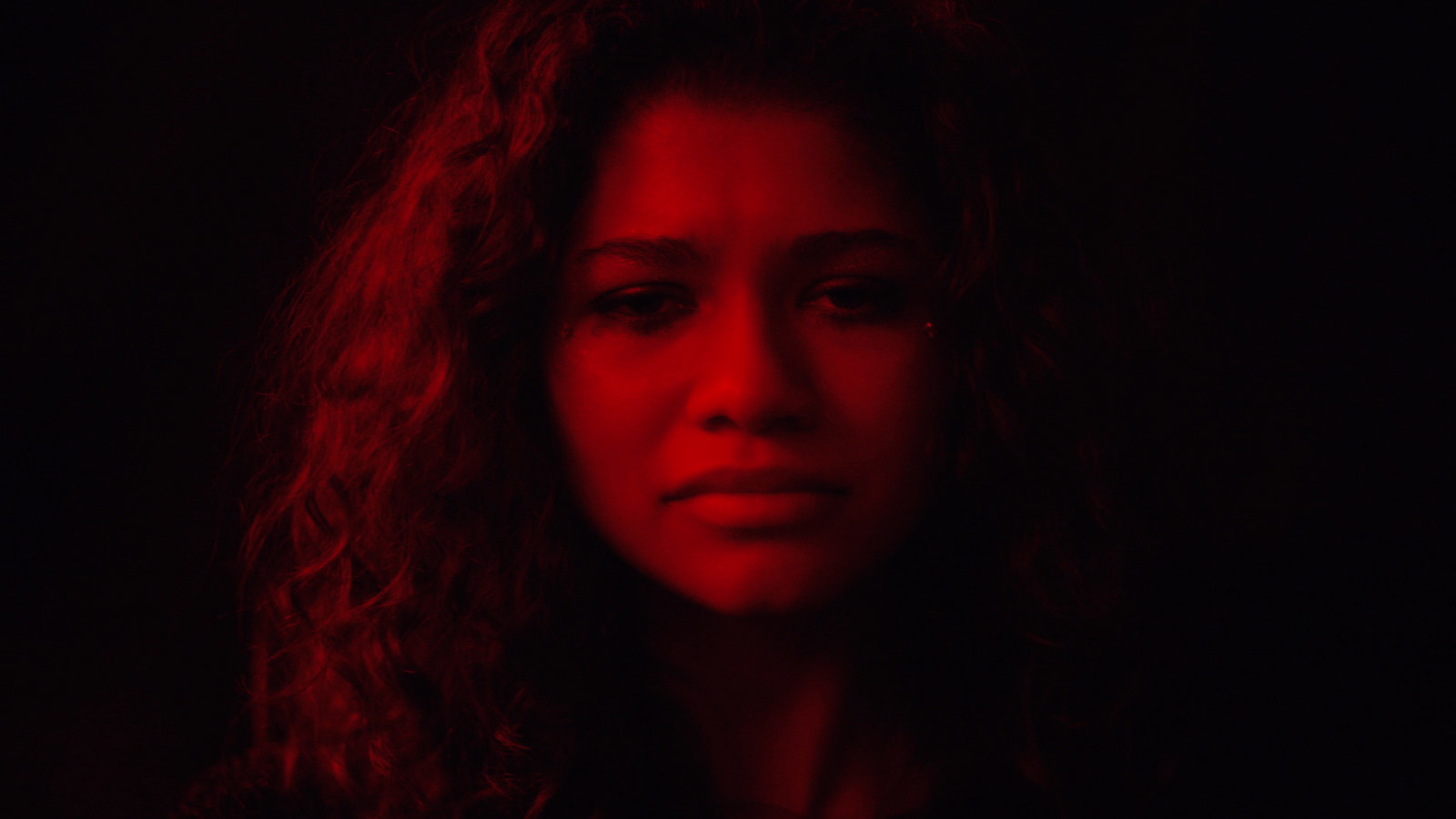 The episode focused on the character of Kat, a quiet girl who’s actually pretty well-known online for writing smutty One Direction fanfiction. 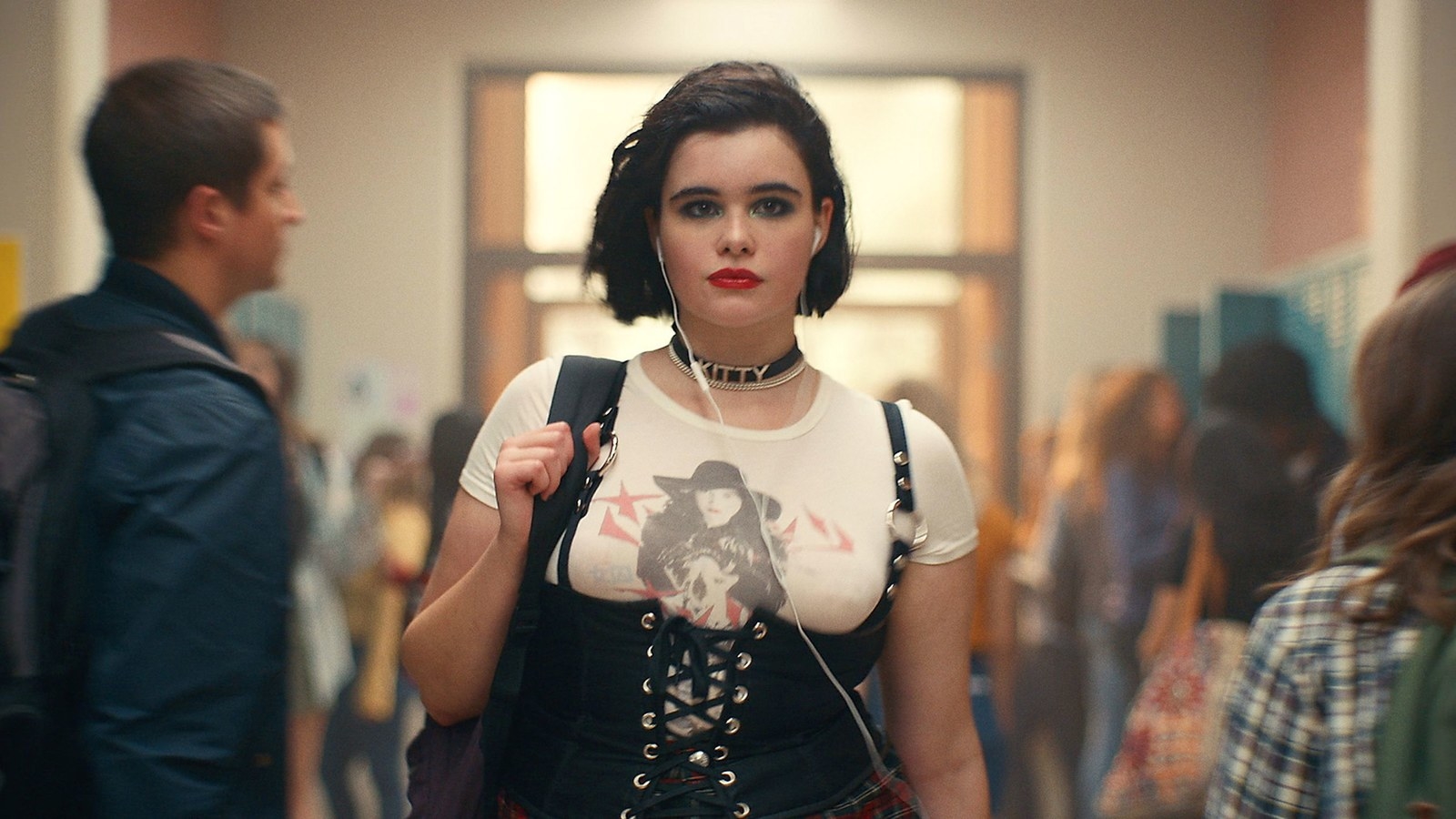 The show credits Kat with the invention of Larry Stylinson — the sub-section of the One Direction fandom that romantically ships Harry Styles and Louis Tomlinson.

But the episode didn’t just ~talk~ about the fanfic. The narrator of the show actually read aloud an explicit sex scene between Harry and Louis, and they animated it. 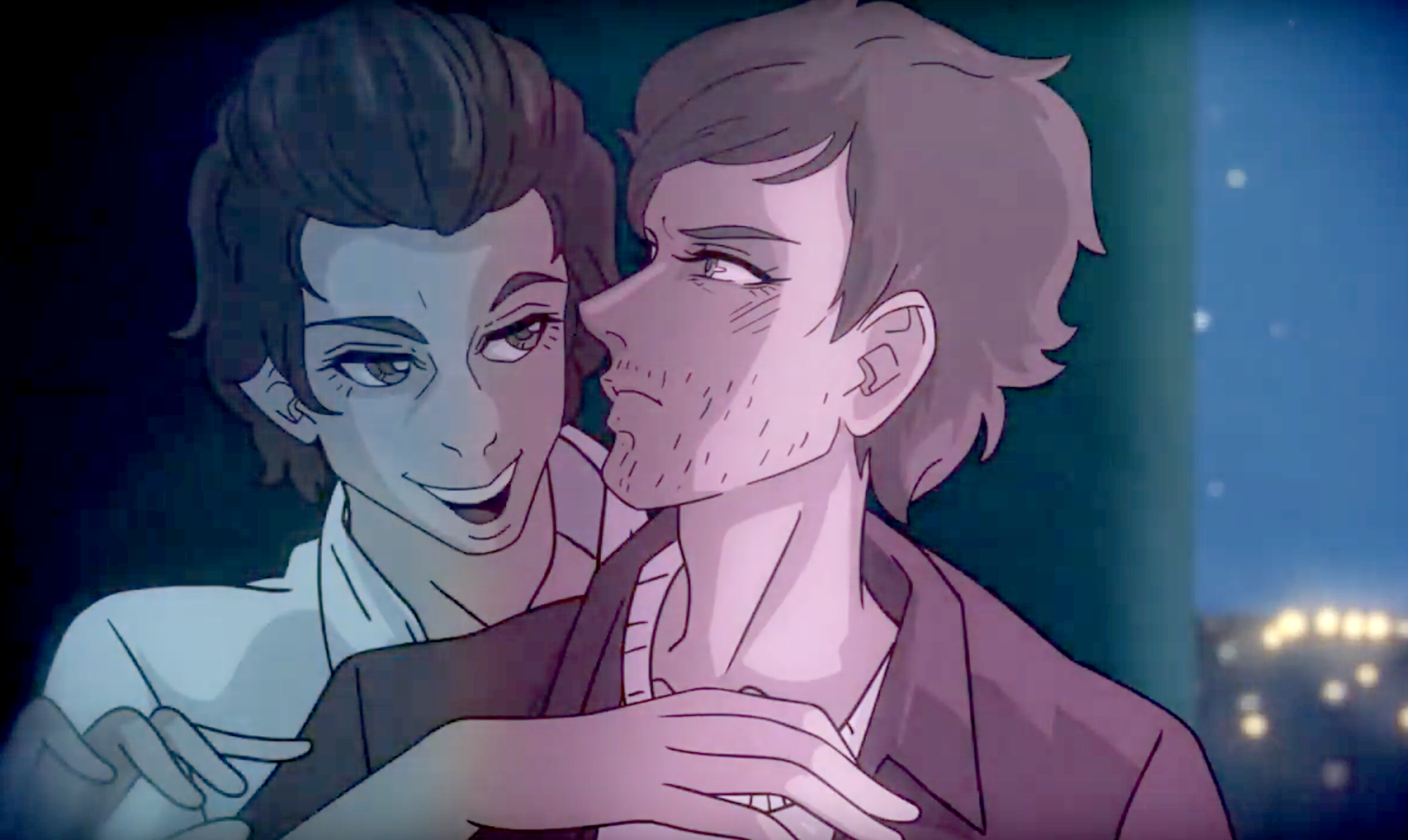 It’s safe to say the episode has sparked some controversy with fans of Harry, Louis, Larry, and One Direction in general — and plenty of them have shared their thoughts online.

Some people assumed Louis and Harry must have given consent for their real names and likenesses to be used in such an explicit scene.

Until Louis himself replied to a fan’s tweet, confirming that he hadn’t even been contacted about the episode, and didn’t approve it.

Several people pointed out that Louis has spoken in the past about how constant speculation surrounding his relationship with Harry actually ended up affecting their friendship.

In a 2017 interview with the Sun, Louis admitted that he struggled to maintain a close friendship with Harry during their time in the band because of the rumours. 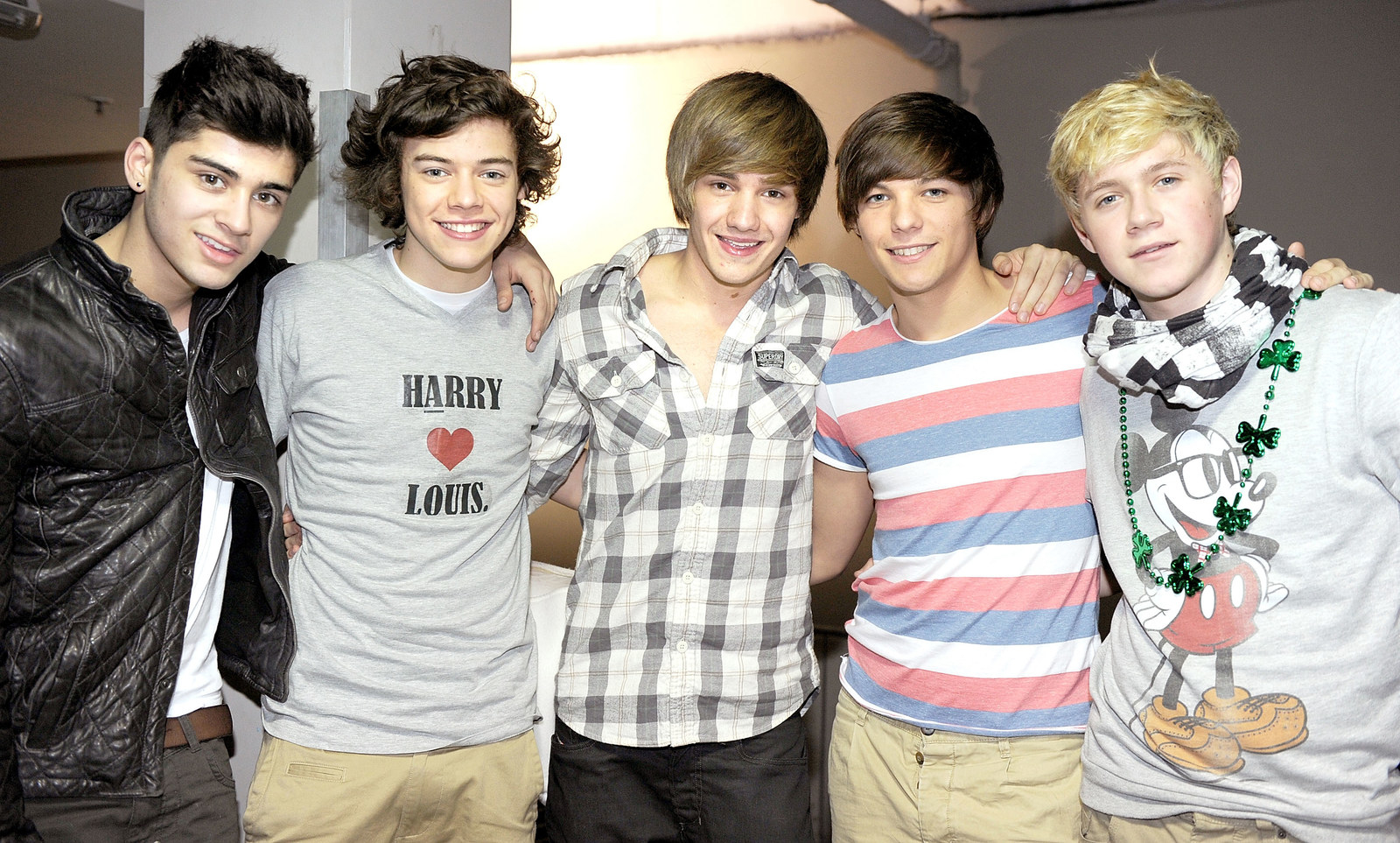 He said of their strained relationship:

It kind of happened naturally for me and Harry because a certain amount of the fans drew up this conspiracy. It created this atmosphere between the two of us where everyone was looking into everything we did. It took away the vibe you get off anyone. It made everything, I think on both fences, a little bit more unapproachable.

As a result, fans of both Harry and Louis — and even shippers — are calling the show “disgusting” and “disrespectful”.

However, some are arguing that people who ship the pair shouldn’t have a problem with HBO using their names, because they’ve been doing the same thing online for years.

Others wondered why it was such a big deal to those who don’t generally have a problem with fanfiction.

And one person argued that fanfiction is a big part of a lot of teenager’s lives, and therefore the storyline fits with a show that tries to be true to life.

But others argued that the issue is with the fact that the storyline used fanfiction about real-life people rather than fictional characters.

And said Euphoria could have chosen a multitude of fictional ships instead.

Representatives for Harry Styles, Louis Tomlinson, and HBO have been contacted for comment.

Ellie Bate is a celebrity reporter and talent coordinator at BuzzFeed UK and is based in London.