Home » Entertainment » This gritty crime drama returns to ITV next week, and you’re going to be hooked

Looking for another crime drama to get stuck into? The Bay returns to ITV next week for another gripping series.

Tuning into a crime drama is a great way to escape the monotony and boredom of this winter lockdown. It’s a chance to engage your mind in a world full of suspense, mystery and surprise.

That’s why we’ve been rewatching hit crime series such as Broadchurch, Line Of Duty (which is back with a new season later this year) and The Fall. We’ve also been checking out a few new brilliant series that have recently started, including Traces, The Pembrokshire Murders and The Serpent.

And now we’ve got another compelling watch on its way, as ITV’s The Bay is returning with a second season.

Marcella season 3: Anna Friel reveals what’s next for Marcella after that dark ending

It’s been nearly two years since the first season of The Bay hit our screens. Set in Morcombe, it followed hardened detective Lisa Armstrong (Morven Christie) who was assigned to work as a Family Liaison Officer after two 15-year-old twins, Holly and Dylan, mysteriously disappeared. By her was inexperienced DC Ahmed “Med” Kharim (Taheen Modak). 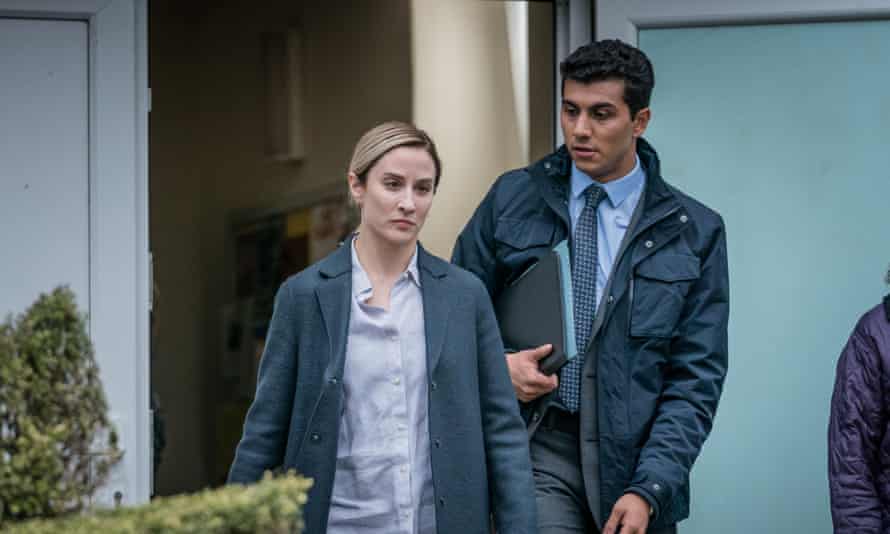 Last August, creator Daragh Carville shared the news that another series was on its way.“Here we go again…” he tweeted alongside a photo of the script.

Filming had been paused due to coronavirus but, luckily for fans, the team managed to complete the season.

So, what will season two of The Bay be about?

ITV shared the synopsis, which reads: “After dealing with the repercussions of her actions from last year, DC Lisa Armstrong is given the opportunity to step up when asked to assist a murder investigation in Morecambe.

“Tensions remain high as Lisa struggles to do her job whilst following the orders of her previously lower ranking colleague, Med. As the team tries to uncover why the victim was targeted, Lisa and her children are unknowingly stalked by a mysterious figure.”

The Pembrokeshire Murders is based on this disturbing true story

Already gripped? Well you don’t have too long to wait for the story to unfold.

The Bay will return to IT on Wednesday 20 January 2021 at 9pm, and will run for another six episodes. And if you need to catch up with season one, or want to watch it for the first time, you will find all episodes on ITV Hub.