Tamron Hall is ready to hear your stories and share her own. On Monday, August 19, the first trailer for the Tamron Hall show was released, showing the talk show host, walking down a hallway in the studio on the phone with her mom.

In the background, many news headlines are played: “Tamron Hall is from a little town in Texas. She got married and had a baby at 48. Her grandfather was a sharecropper. They took away her dream job.”

The last bit seems to be a nod to her days as a coanchor of the Today show, when she abruptly exited NBC News in 2017 after 10 years. She did not get an on-air goodbye, and, as Us Weekly reported at the time, was told “minutes before going on air” that she and Al Roker were being taken off the air for Megyn Kelly’s show, which was short-lived. 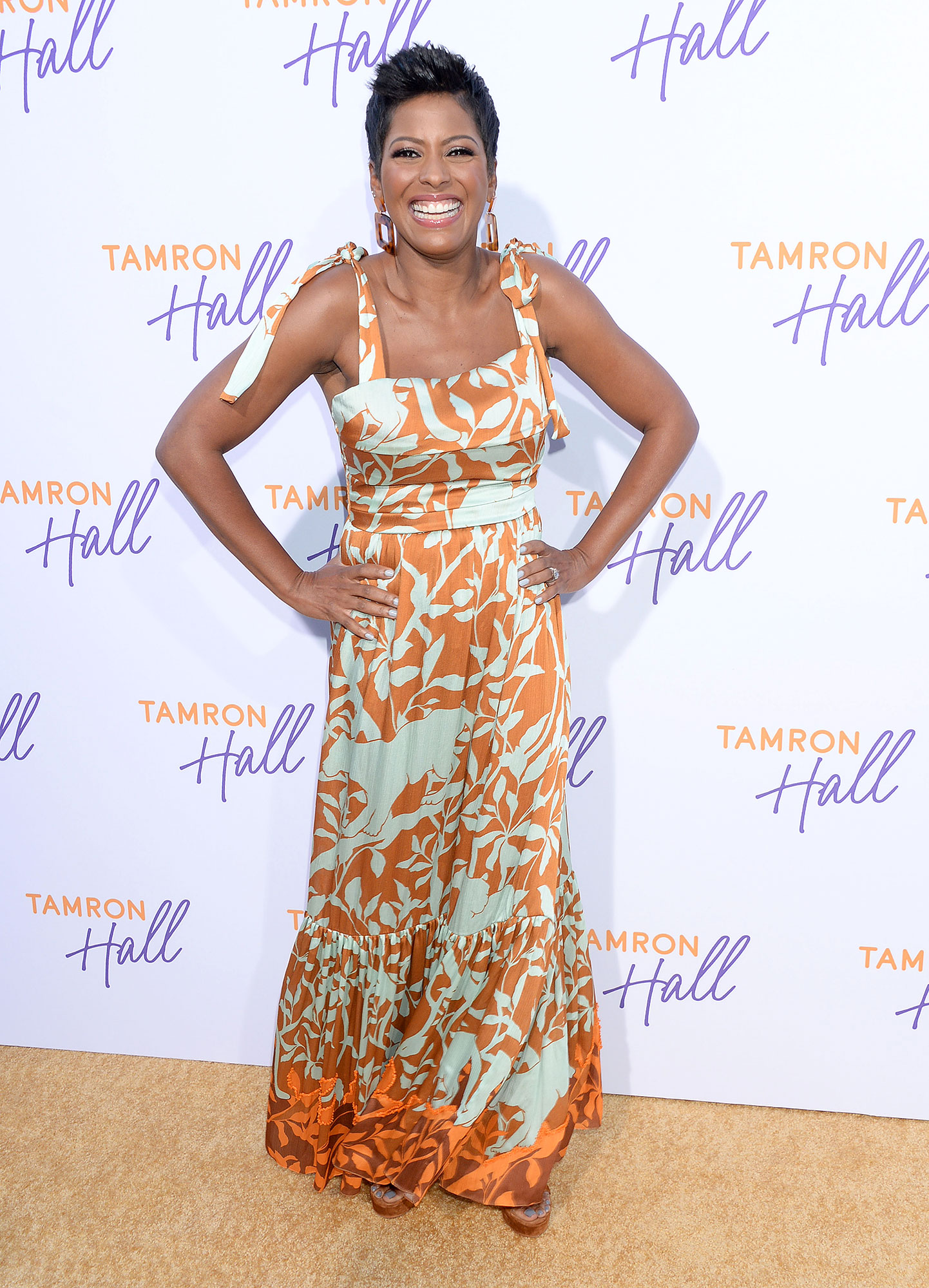 On her new show, she gets to tell her story — and hear from others.

“I feel like it was a part of my journey that I couldn’t escape. It was not something I planned, but after being in television for 25 years and doing six TV shows that range from a deadline crime to the Today show, to MSNBC to Sister Wives, this career that was so different,” Hall, 48, told Us Weekly exclusively at the Television Critics Association’s summer press tour on August 6. “We all have a story to tell, so, let’s talk about it,” she added in the trailer.

The former MSNBC host, who welcomed a son in April, also opened up about work-life balance and being shamed on social media — both topics she’ll discuss on her show.

“I want to talk about the mommy shaming, but I also want to talk about how it felt to be a non-mom, and then have the moms over saying, ‘Well, we’re Team mom,’” she explained to Us. “And I’m sitting over there like, ‘Wow, I can’t, I can’t come?’ I am feeling lonesome in that and not feeling comfortable sharing necessarily that part of my journey. So for me, this show gives us an opportunity to talk about the facets of life — from my own personal experiences, and from people who are going through things that I may not have thought of. We want prepare this table — this this great brunch, if you will, and you can come up to my brunch! I’ll be cooking. We could talk about anything. We can respect each other and sometimes — guess what? We’ll end it where we don’t agree! Or maybe we learned from disagreeing.”