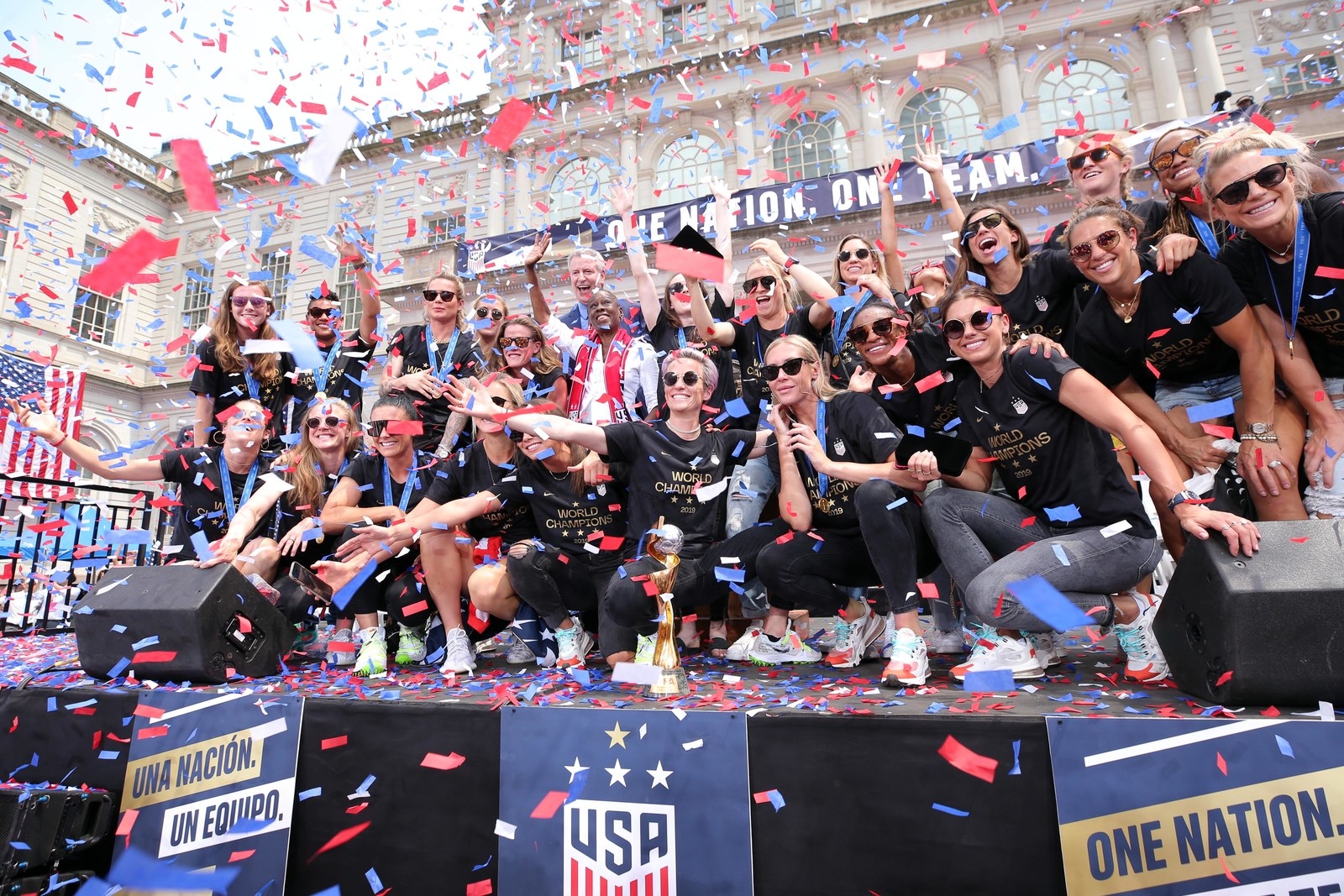 On the heels of their historic World Cup win, the US women’s national soccer team celebrated with an enormous ticker tape parade through the streets of New York City.

While dancing on floats, sipping champagne from bottles, and waving to their adoring fans, the world champions used the festivities — and their social media — to advocate for equal pay, an issue they’ve been fighting for for months.

In March, 28 members of the national team — including Alex Morgan and Megan Rapinoe — filed a lawsuit against the US Soccer Federation over unequal pay between the men’s and women’s teams. The women said they’re paid significantly less than the men’s teams despite their outstanding performance.

At one point, goalkeeper Ashlynn Harris posted Instagram stories in which she crumbled pages of their lawsuit to use as confetti in the parade.

“Our lawsuit…in the fucking trees, biiitch,” she can be heard saying.

“It’s a fucking lawsuit, pookie!” she said in the following clip, where she’s seen kicking pages of it around the floor of City Hall.

Then, Allie Long, a midfielder on the team, crumbles a page and shoves the whole thing in her mouth. 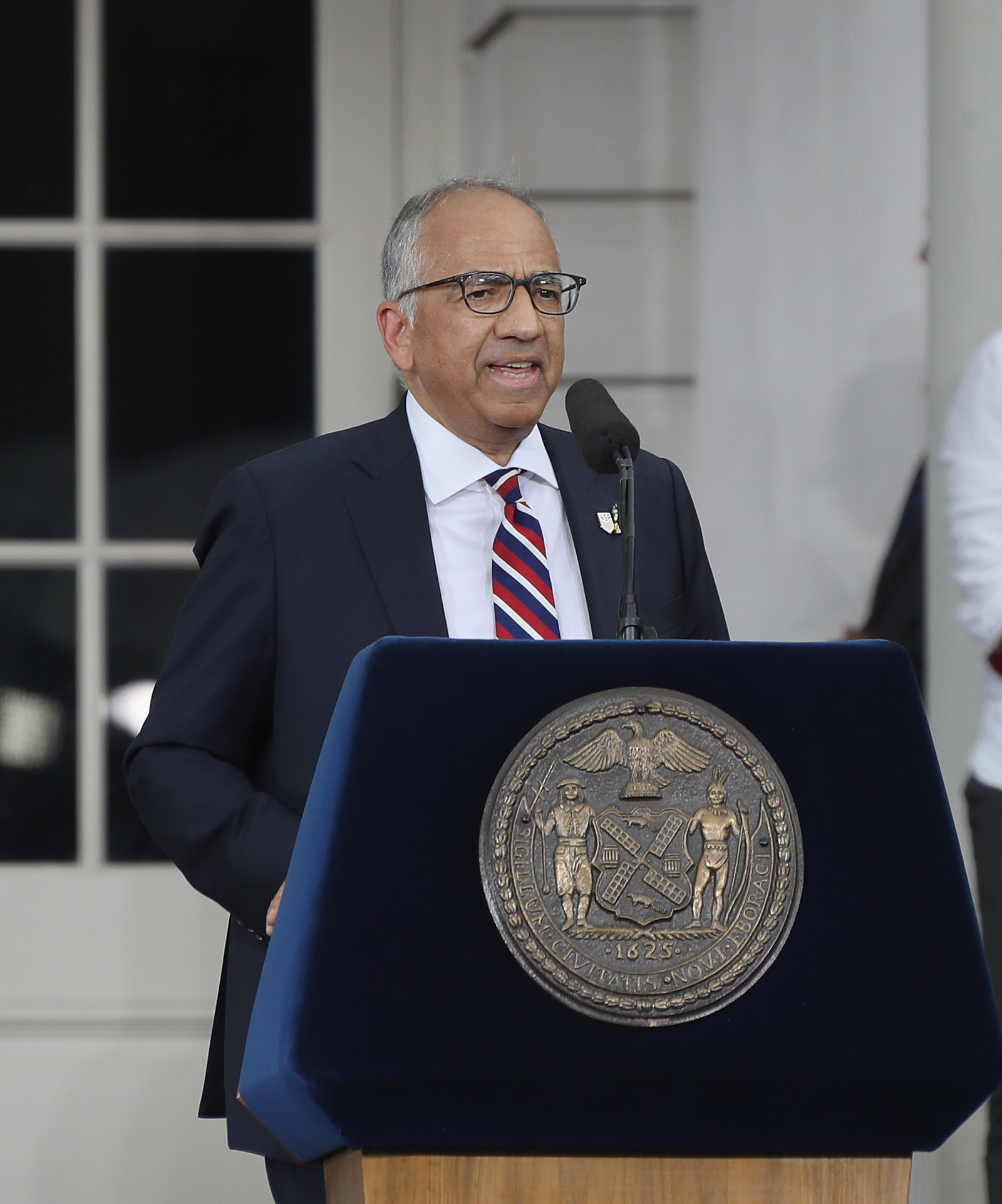 During his remarks on the steps of City Hall, United States Soccer Federation President Carlos Cordeiro was drowned out with chants of “equal pay” from the crowd.

Cordeiro acknowledged the chants, saying “we hear you, we believe in you, and we’re committed to doing right by you.”

“We believe at US Soccer that all female athletes deserve fair and equitable pay,” he added. “And together, I believe we can get this done. Because as this team has taught us, being the greatest isn’t just about how you play on the field — it’s about what you stand for off the field.”

Megan Rapinoe, addressing the crowd after Cordeiro, thanked him for his support and said she believes he’s committed to fixing the sport’s gender pay gap.

“We look forward to holding those feet to the fire,” she added. 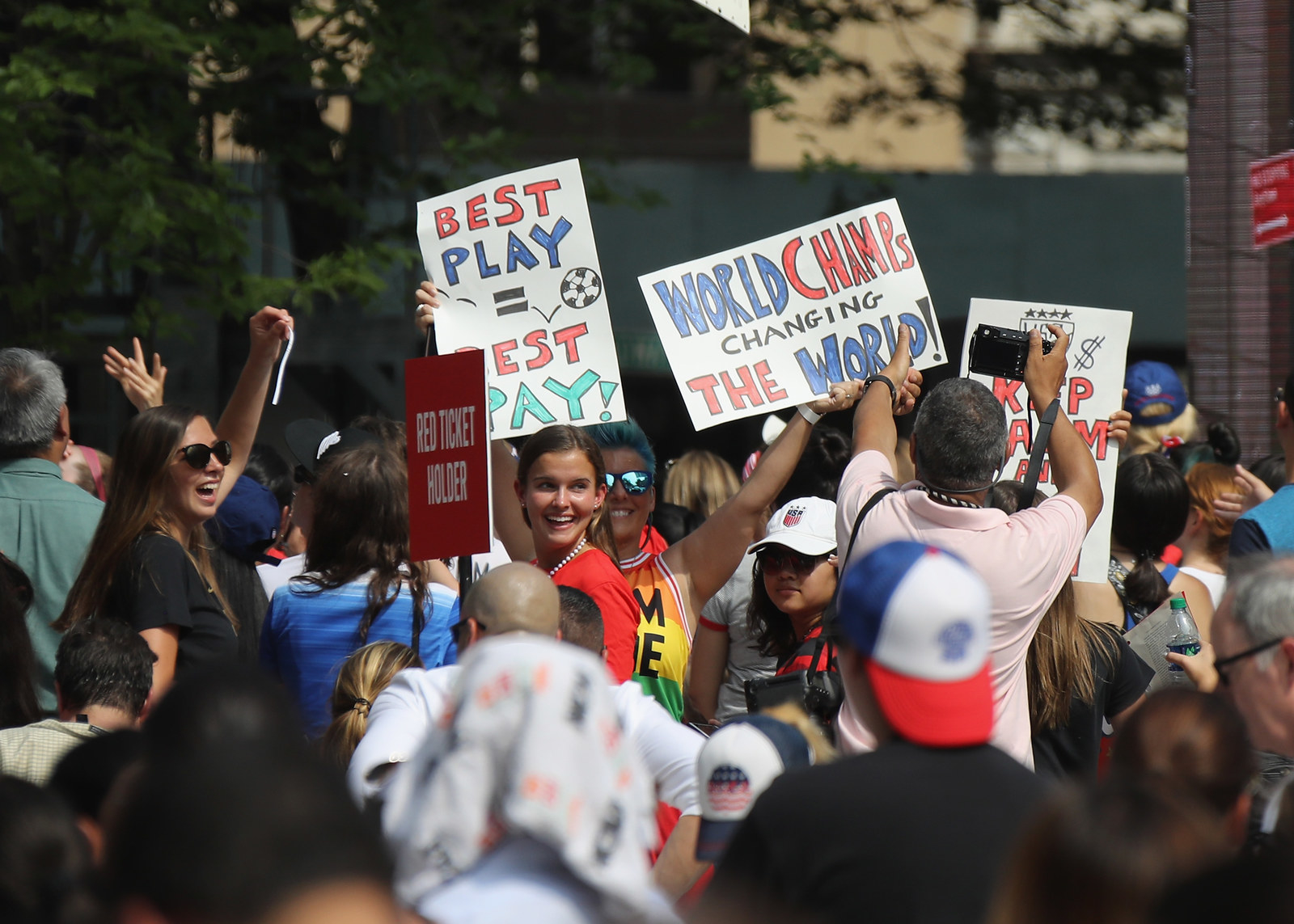 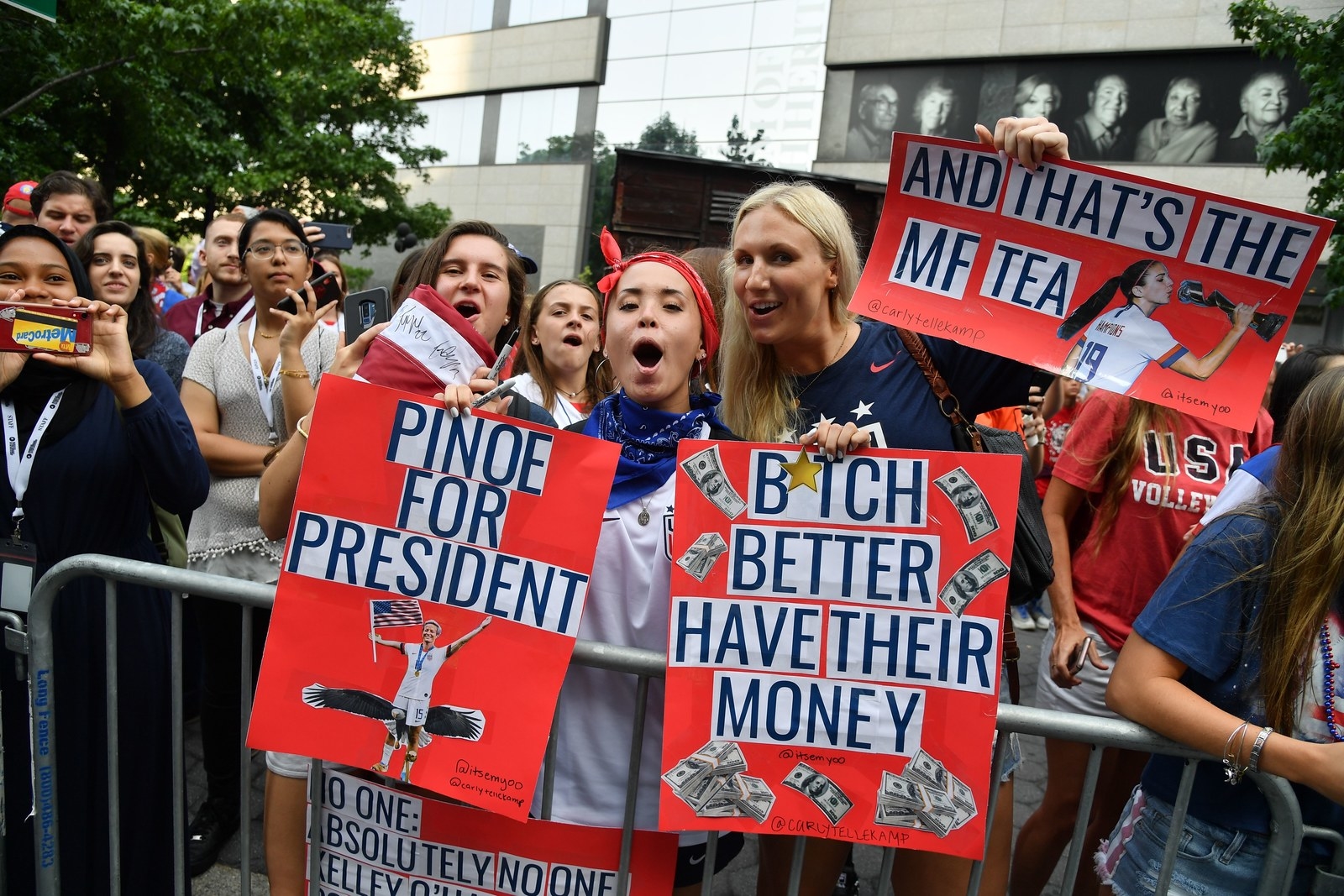 On Tuesday, West Virginia Sen. Joe Manchin introduced a bill that would prohibit federal funding for the 2026 men’s World Cup unless the US Soccer Federation agrees to pay the women’s and men’s teams equally.

“The clear unequitable pay between the U.S. men’s and women’s soccer teams is unacceptable and I’m glad the U.S. Women’s Soccer Team latest victory is causing public outcry,” Manchin said in a statement. “They are the best in the world and deserve to be paid accordingly.”

More than 50 members of Congress wrote a letter to Cordeiro last week pushing for him to fix the pay gap and treat the women’s team equally to the men’s.

“The inequities that these women champions have faced as members of the USWNT are indefensible,” the letter states.