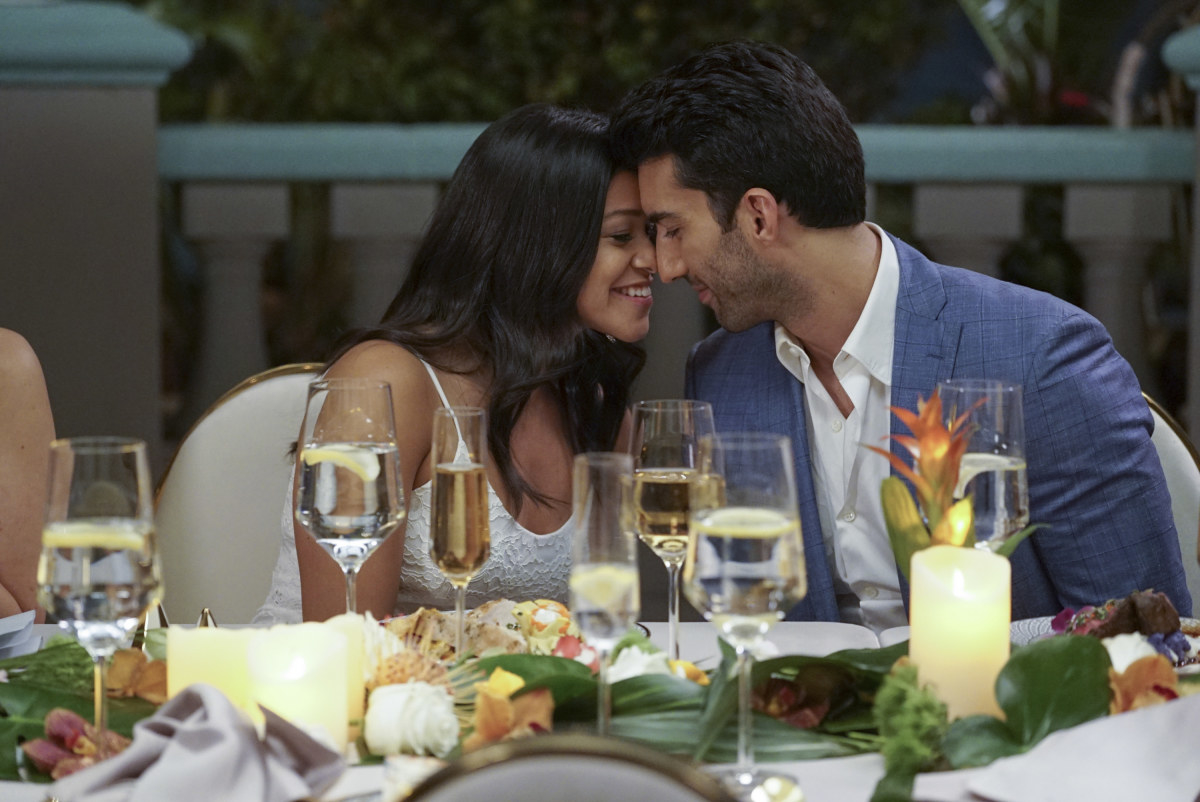 In the last few minutes of the Jane the Virgin series finale, viewers learned a final twist that had been hinted at but never confirmed until now — and yes, MAJOR SPOILER AHEAD — that show’s narrator is actually a grown-up Mateo, Jane’s son, and the show we’ve been watching for five seasons is a telenovela based on her book.

“I always knew Mateo was the narrator who became a voiceover artist, which was another meta twist within a show that really loves to play around in that space,” Jane the Virgin creator and showrunner Jennie Snyder Urman told BuzzFeed News. “The show allowed him to be part of it. It gave the narrator a personality and then it also fit into the larger story.”

During the series finale, the narrator reveals himself to be a grown-up Mateo when Jane walks down the aisle to marry her fated love, Rafael. A young Mateo is encouraged by Rogelio’s mother — played by the iconic Rita Moreno — to project his voice while doing a reading during his parents’ wedding, so people could hear him “from the cheap seats.” 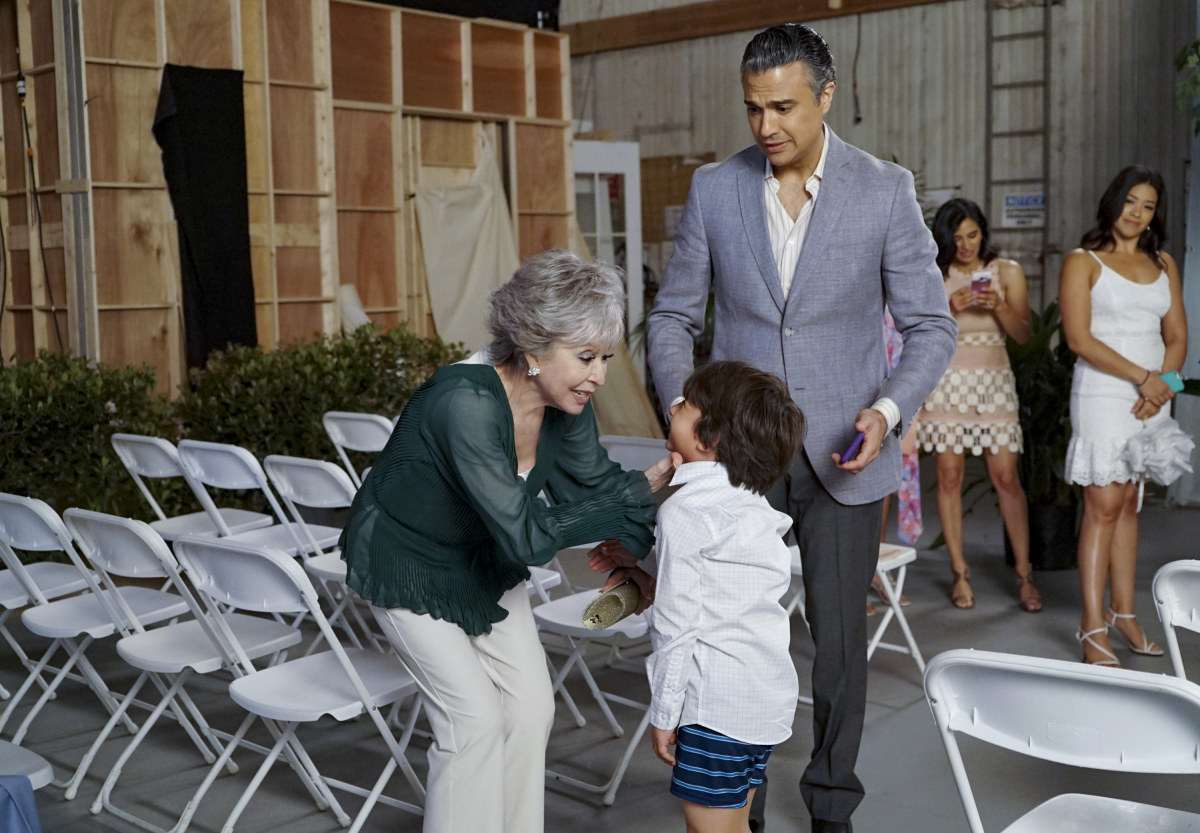 “I practiced with great grandma,” Mateo says to Jane during the ceremony after he yells out his lines. “She said I would be great at voiceover work.”

“And for the record, I am,” the narrator then says. “But I’m getting ahead of myself.”

The show then ends with Jane and Rafael sitting alone together after their wedding, happily ever after.

“So I never asked you, what happens at the end of your book?” Rafael asks his now wife.

“They make it into a telenovela,” Jane replies.

“Well, who’d want to watch that?” Rafael jokes, with Jane then winking at the camera as the series concludes.

According to Snyder Urman, she knew the way the show was going to end all along and had planned the surprise from the very inception of the hit CW series. 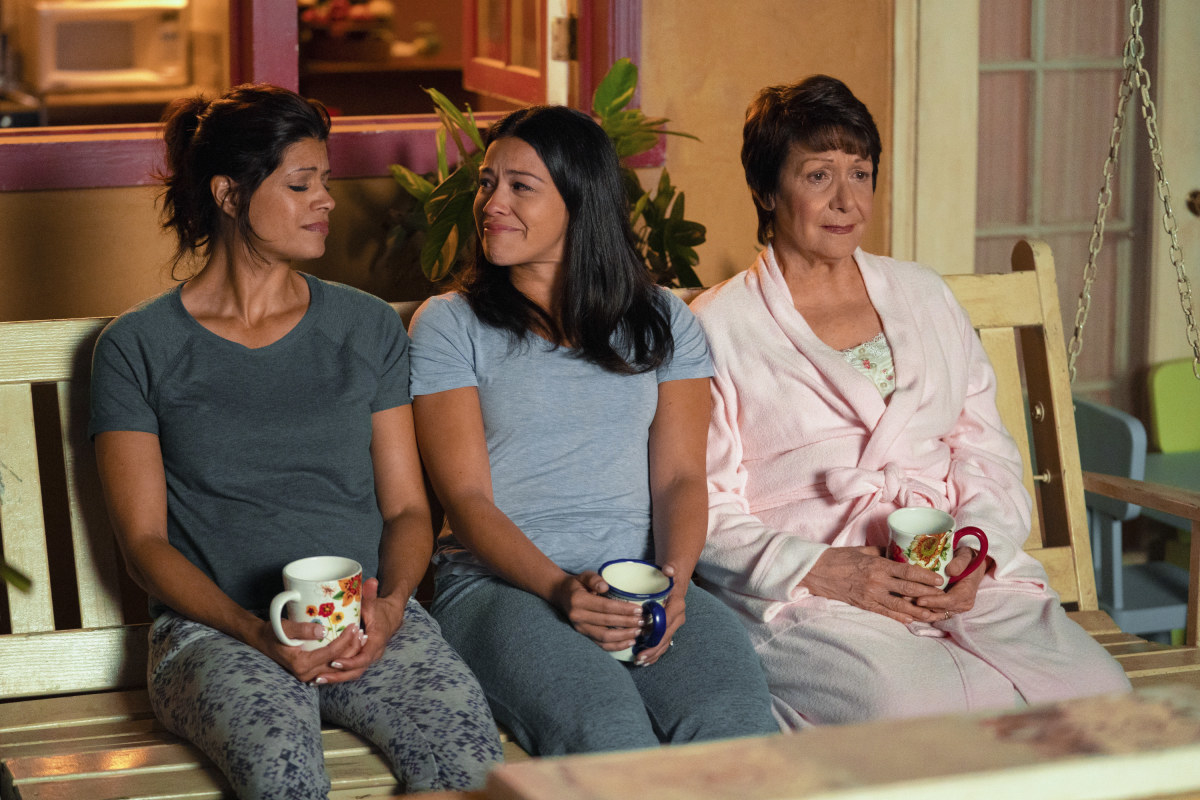 “That last scene ended the way I always imagined it ending and was part of the initial pitch of the show,” Snyder Urman said, adding that even though the show never explicitly stated Mateo was the narrator and the show was Jane’s book, “you can certainly trace it through all five years.”

“The narrator’s relationship to the narrative, what he says he knows and what he doesn’t know, when he says he loves something, when he plays along, when he changes music cues on us, or fills in his commentary with what somebody else is thinking, we’ve always been hinting at a sort of a bigger omniscient storytelling sense,” Snyder Urman said. “He’s always been very specific and the show has constantly told the audience that it’s a telenovela, too, so it’s a reaffirmation of something that you probably knew in your bones all along but wasn’t portrayed as explosively as it was at the end.”

Viewers weren’t the only ones surprised by the twist, Snyder Urman said the secret was kept from most of the cast except for Gina Rodriguez. Even Anthony Mendez, who voices the narrator on the series, was kept in the dark until reading the final script.

“There was a real audible emotional gasp when Anthony [Mendez] read that line at the table read. It really hit people emotionally,” she said. 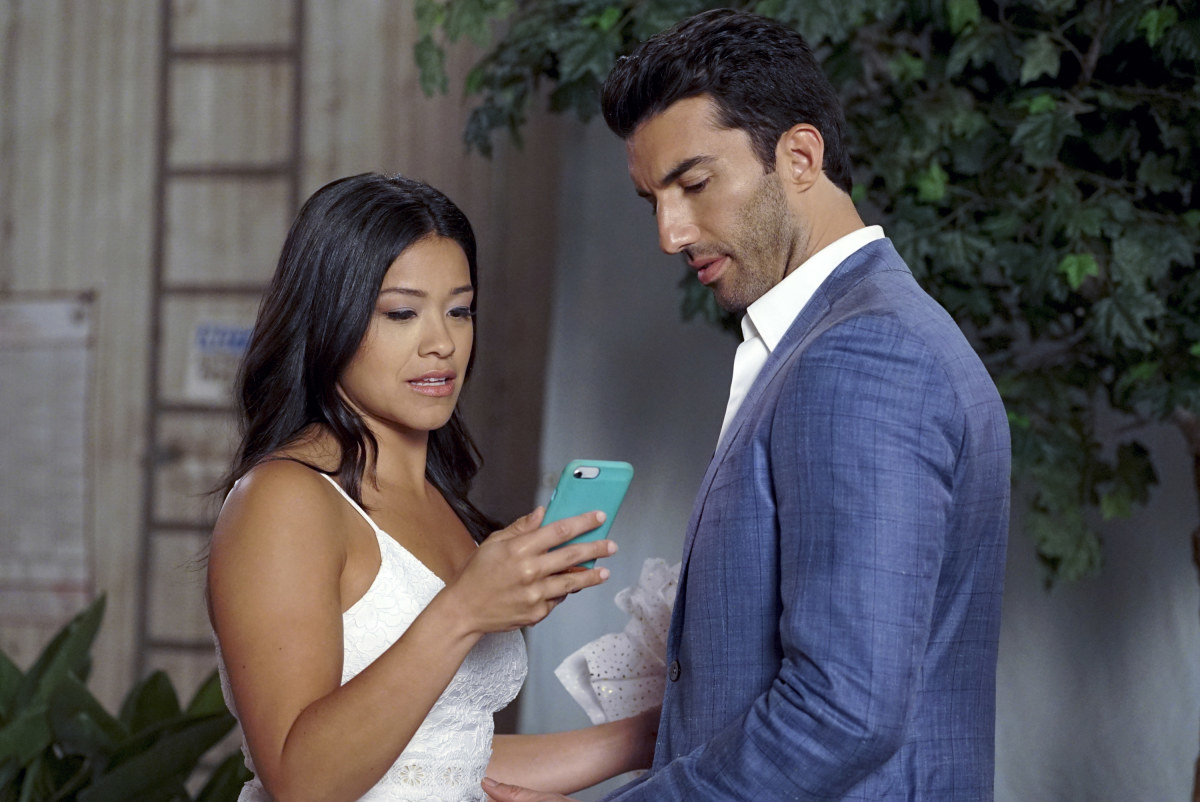 “I think and we were surprised at how emotional it felt for us. I think it’s the acknowledgement of letting the audience in on our last secret, signaling the end, and giving this person who’s really guided us and has been the audience’s friend throughout their journey through the world of Jane, a specificity that felt somehow more moving than we expected,” Snyder Urman added.

Leading up to the end of filming, Snyder Urman — who even has a quick cameo in the final episode as someone who hands Jane a cup of water as she accidentally cuts through a marathon — said everyone on set was “really emotional.”

“It made for a very emotional but cathartic final episode,” she said. “Because we could speak a lot about saying goodbye.”