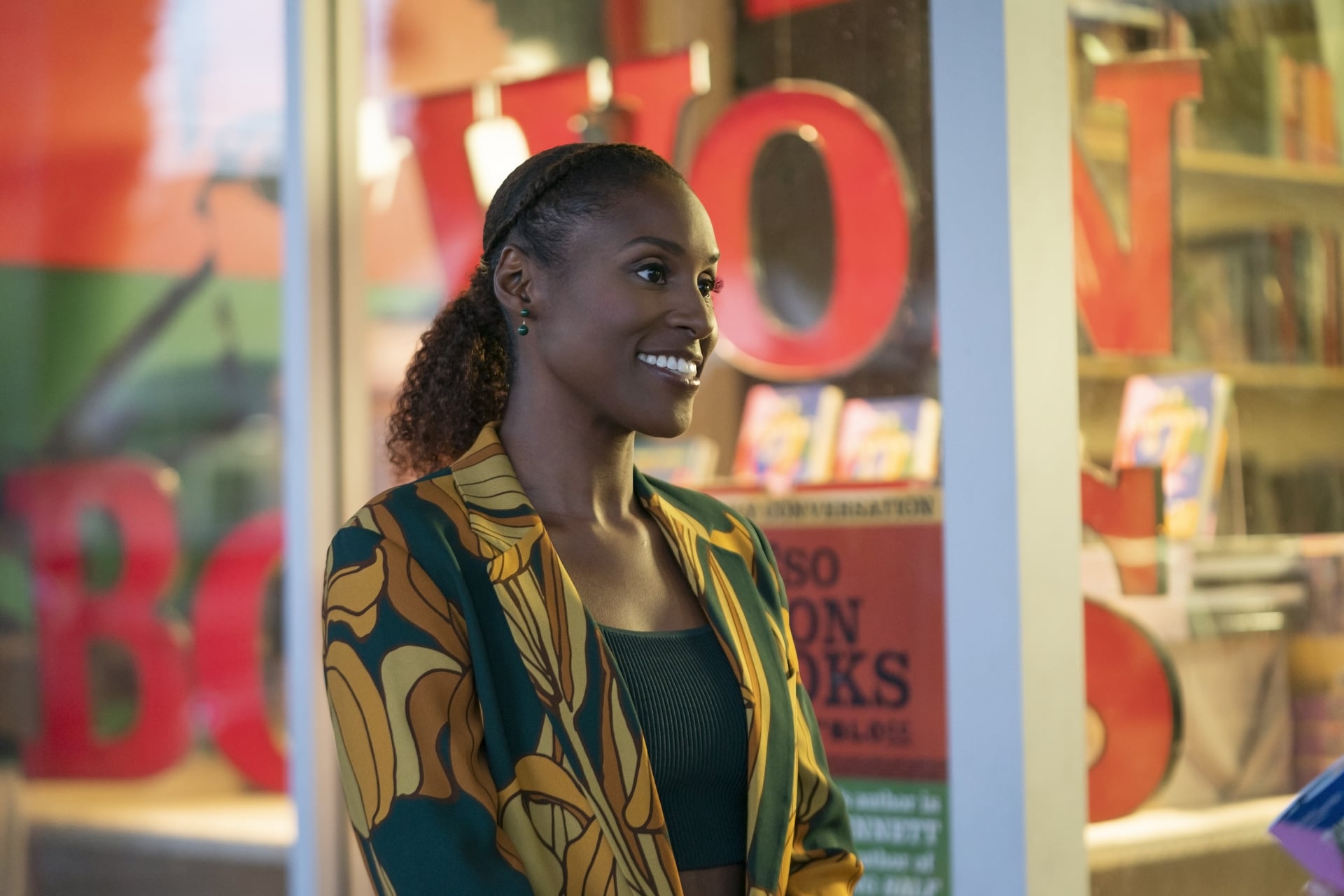 It’s almost time to say goodbye to Insecure, and we’re not ready! On Aug. 23, HBO announced that the fifth and final season of Issa Rae’s fan-favorite comedy will be premiering in October, and on Sept. 2, the network dropped the first teaser. In the short clip, we see Issa Dee (Rae) reflect on her life and admit to being terrified of the future. Back in November, Rae told POPSUGAR that season five will be all about “grounding and rooting oneself.” Most recently, the network shared the official poster for the final season, which shows Rae standing tall in front of the scenic LA skyline.

Filming for the final season officially wrapped in June, and some of the set photos offer a glimpse of what’s in store for the characters, including a potential reunion between Issa and Nathan. Guess we’ll just have to wait until October to see what actually goes down, but in the meantime, you can brush up on details for season five ahead.

The final season will premiere on Oct. 24. 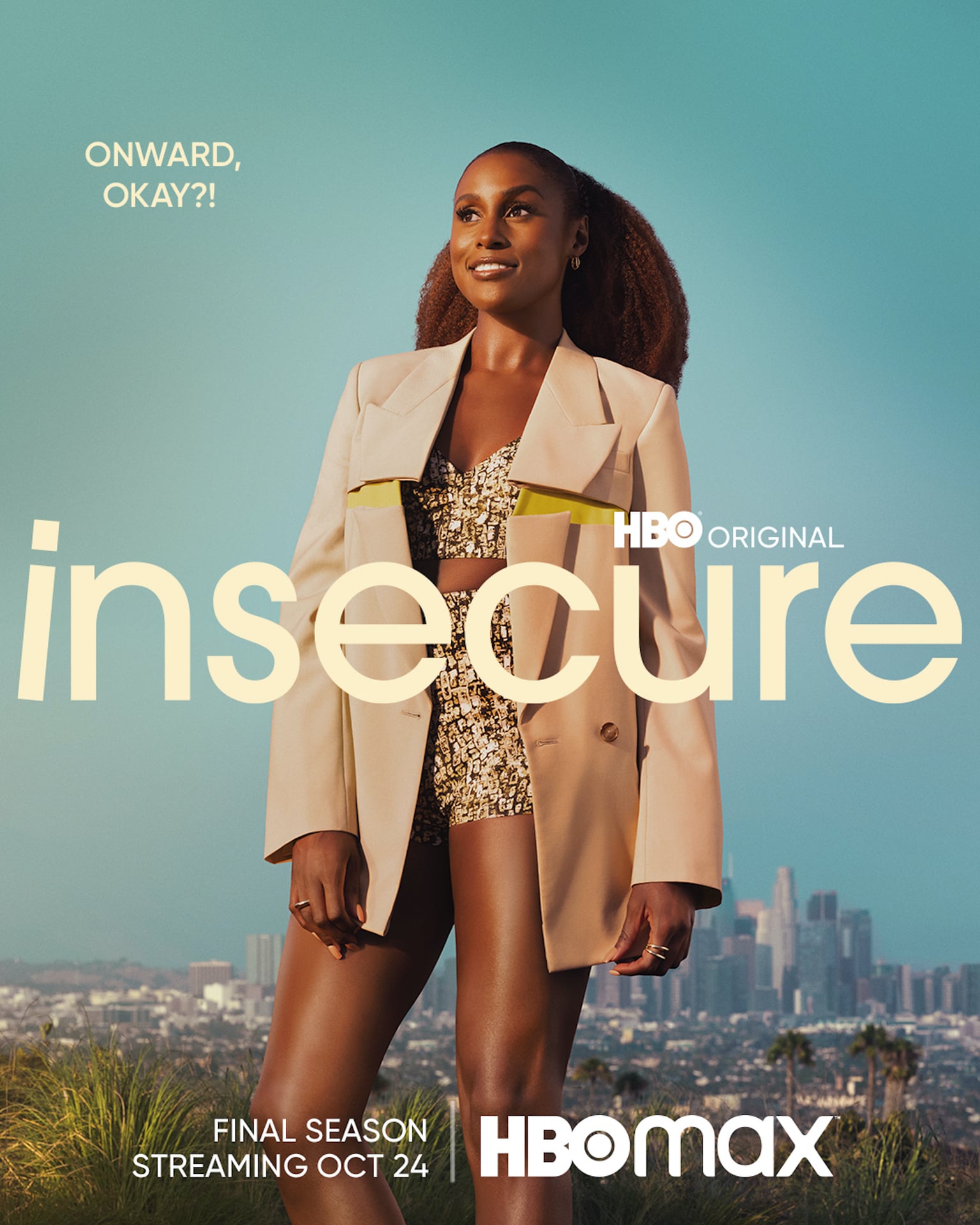