Home » Entertainment » 'The Lion King' remake is a game-changer for the movie business, but its stunning visual effects are also its biggest weakness

Disney’s “live-action” remake of “The Lion King” (in theaters July 19) is its boldest update of one of its classic animated movies to date.

It takes the photo realistic computer-generated animation used in 2016’s “The Jungle Book” (which went on to make close to $1 billion worldwide at the box office) and elevates it beyond anything done before. The look of this movie is so sharp and stunning, it feels like you’re watching a nature documentary.

“The Jungle Book” director Jon Favreau is once again at the helm for this landmark moment in movies. From the lush vistas of the African plains to close-ups of a mouse scurrying around, every frame of this movie looks real. That’s especially true of the animals who make up the characters of the story, and that is where Favreau’s dedication to reality in the visuals butts heads with his storytelling.

“The Lion King” is Shakespearean in its story. A king is killed by his brother and the heir to the throne goes into self-banishment due to the belief that he was the cause of his father’s death. Throughout the movie, there are stirring proclamations and heated encounters. But because of the realistic nature of this version of the story, the animals’ mouths move but there are little to no facial expressions. Favreau even has said that he didn’t do any facial motion-capture effects of the actors specifically so the animal’s movements (including their faces) were as realistic as possible. That’s where I feel the movie loses some of its emotion. 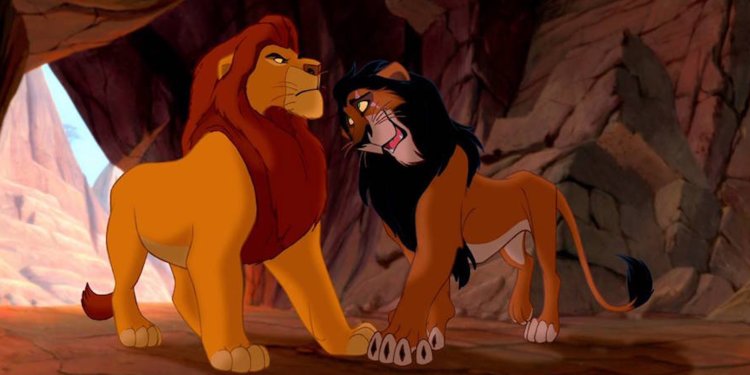 What “The Lion King” remake lacks compared to the original are basic expressions on the characters so you care about them.The Lion King/FacebookChiwetel Ejiofor gives a powerful performance as Scar, Beyoncé sings her heart out as Nala, but the audience doesn’t get the full emotional tug because the eye doesn’t generate what the ear gets. Though, strangely, that’s not the case with the comedy in the movie. The bickering between hyenas Kamari (Keegan-Michael Key) and Azizi (Eric André), the one-liners by Zazu (John Oliver), and the scene-stealing back-and-forth from Pumbaa (Seth Rogen) and Timon (Billy Eichner) are even funnier because of the lack of expressions when the jokes are delivered.

Read more: 6 Marvel Cinematic Universe actors who are among the highest-paid celebrities in the world

“The Lion King” is a technological filmmaking feat and will surely go on to become a huge moneymaker for Disney, as you really need to go to the theater to soak in the experience. But, like the 3D craze, the tech cannot be a movie’s foundation.

Thankfully for Disney, these visual effects were done to a movie that’s a beloved classic: One with memorable songs throughout and even elements of the popular Broadway adaptation sprinkled in. For many people going into the movie, they will not just be familiar with the material, but have it embedded in their lives. 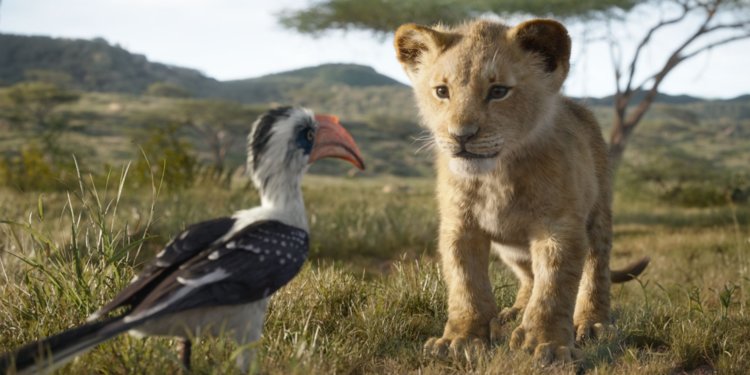 Zazu and Simba in 2019’s “The Lion King.”DisneyBut for me, the “realness” in this version made me conflicted. I didn’t have any emotional connection to Simba’s (Donald Glover) journey. Some specific scenes were even stronger “real” than animated, though. The death of Mufasa (James Earl Jones, who voiced the character in the original movie) and the reaction by Simba is gut-wrenching.

Favreau has certainly shown us the future with this movie. The opening sequence where all the animals converge on pride rock to celebrate the birth of Simba with “Circle of Life” being sung over it is powerful to watch, as you will be in awe of how realistic all the animals look. But Favreau took things a little too far when it came to making the storytelling match the movie’s authenticity.