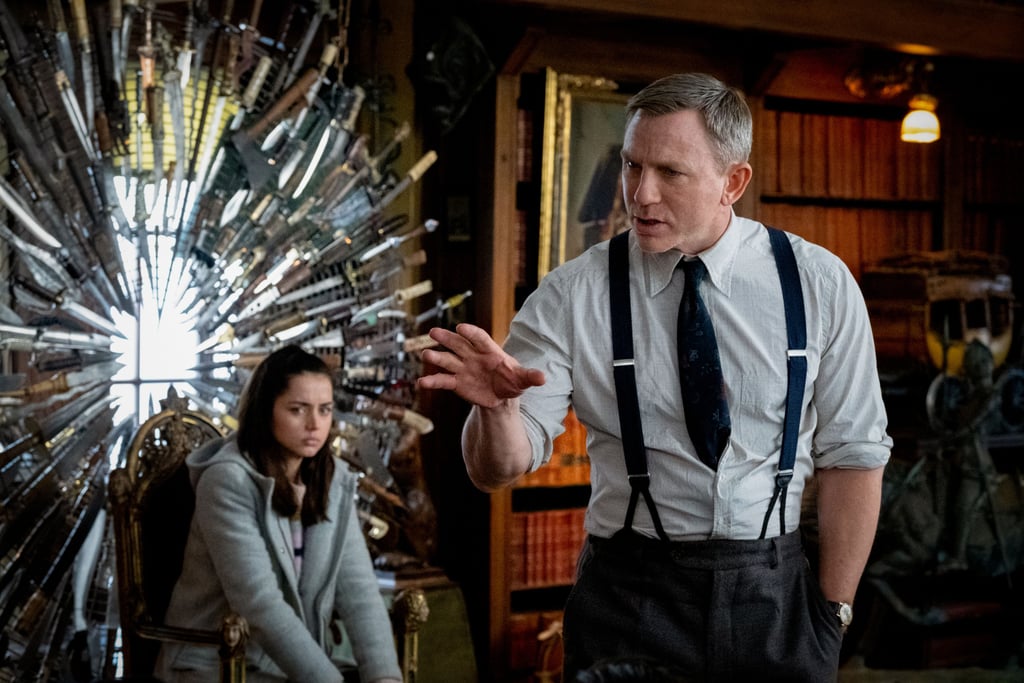 The “Knives Out” Sequel Title Has a Fittingly Mysterious Meaning

If you’ve been waiting and waiting to find out details about the “Knives Out” sequel, there’s finally good news! Netflix has snapped up the rights to make sequels to the smash-hit 2019 mystery comedy. And in just a few months, we’ll be reuniting with Detective Blanc Benoit on the case of another mystery with a colorful cast of suspects.

Given that these movies are all about the element of surprise, it should come as no surprise that many details about the sequel are being kept under wraps. So what do we actually know so far? Let’s take a look at everything that has been released, from details about the cast to the mysterious title and more!