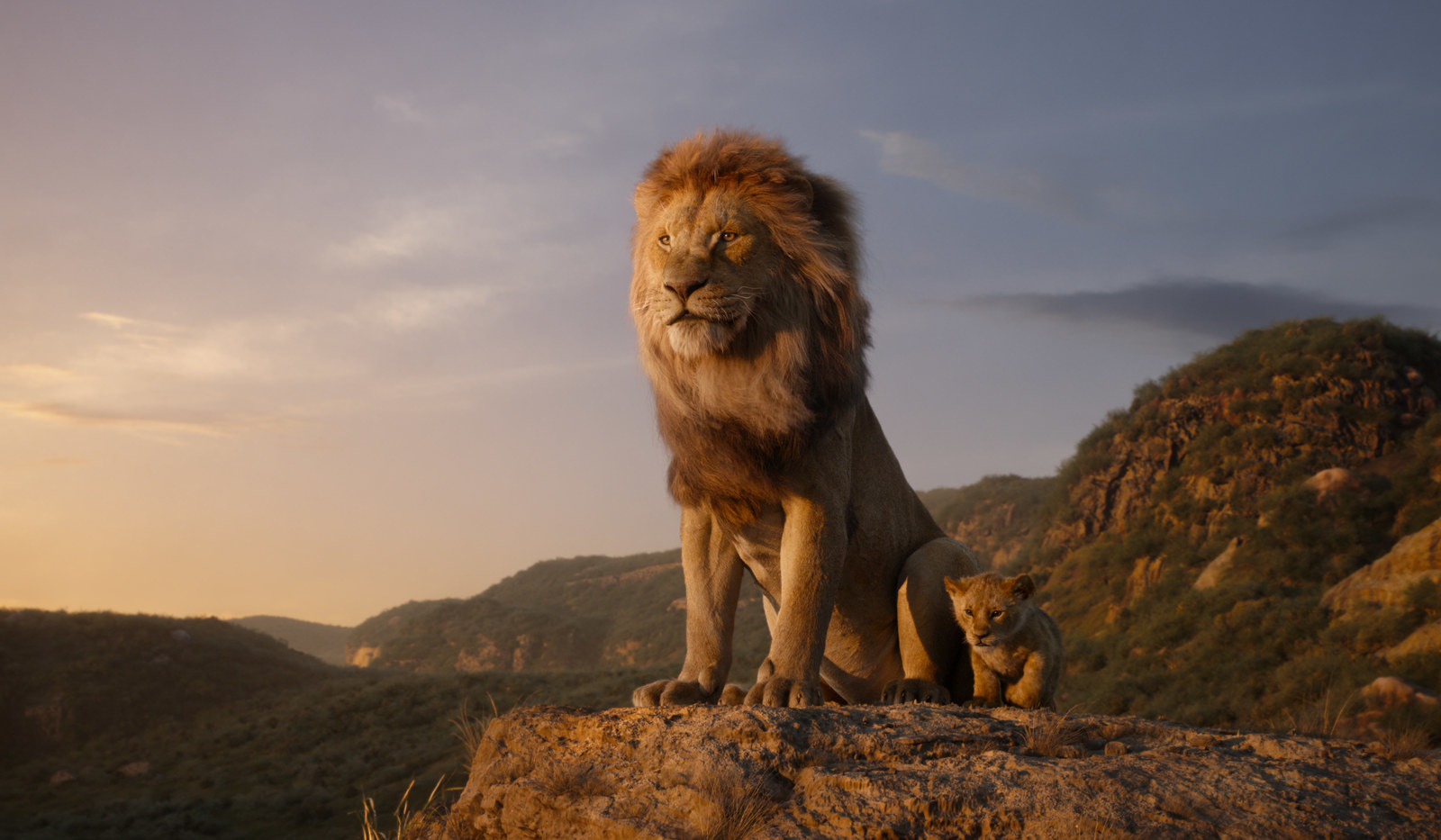 On Thursday, the review embargo for Disney’s live-action (or photorealistic, if we’re being honest) remake of the 1994 animated classic The Lion King finally lifted, and it’s safe to say the critics are…busy.

Reviews for the new Lion King are mixed, with critiques ranging from celebratory to down right scathing take-downs. (The film officially opens July 19).

As of right now, the film stands at a very meh 57% on Rotten Tomatoes, a website that aggregates film reviews. Another website, Metacritic, has it at with a score of 55, describing the reviews as “mixed or average.”

BuzzFeed News’ Adam B. Vary, a senior film reporter, attended the movie’s premiere on Tuesday in Los Angeles and had this to say about the project from an emotional standpoint.

I was lucky enough to see the film at a packed press screening on Wednesday night and can tell you that my colleague is right. The animals’ photorealistic faces lose a lot of the emotion that came in the original. Some of the scenes just weren’t as powerful as they were in the 1994 film, including the death of Mufasa, which felt stunted. The stoic expression on the senior lion’s face as he plunged to his death didn’t have the sad or traumatic effect director Jon Favreau may have been going for. Instead, I just felt indifferent.

That said, the film is a visual masterpiece, and some characters, including Timon (Billy Eichner), Pumbaa (Seth Rogen), Zazu (John Oliver), and Nala (Beyoncé), were strong. During the screening I attended, Timon and Pumbaa absolutely stole the show with their lively banter and jokes, some of which were improvised according to Eichner. The theater pretty much roared with laughter every time they were on screen. 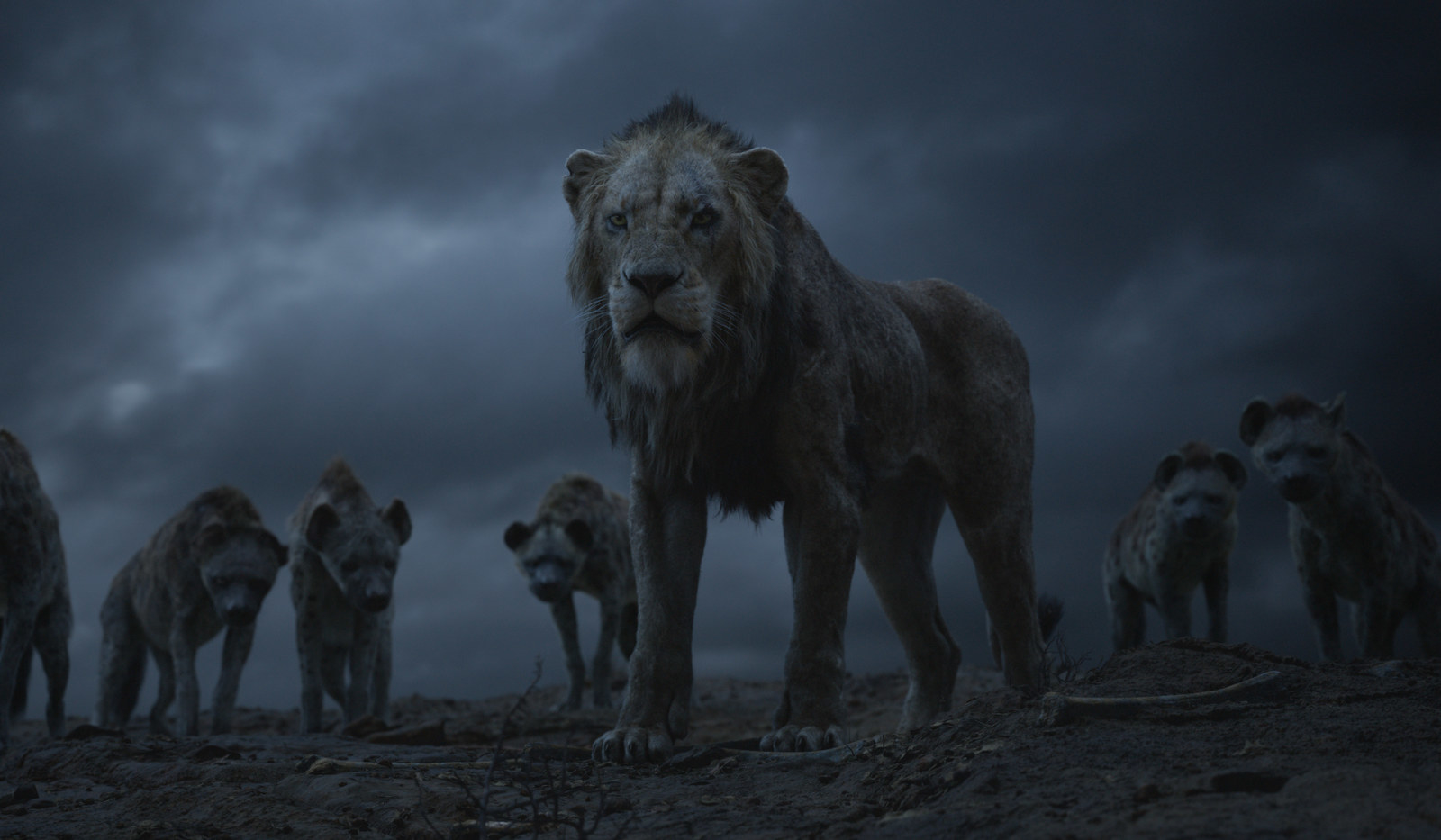 But to a degree, this version of The Lion King is resting on the laurels of its beloved predecessor, as it adheres so closely to the original that some critics have called it an unnecessary shot for shot remake.

And that’s being kind. Some of the reviews were VICIOUS.

IndieWire’s David Ehrlich called the updated version a “soulless chimera of a film [that] comes off as little more than a glorified tech demo from a greedy conglomerate — a well-rendered but creatively bankrupt self-portrait of a movie studio eating its own tail.”

Some critics have described the film as a failure of the imagination, one that did little to reinvent itself in a major way for 2019, especially when compared to other recent Disney remakes.

“But unlike with this year’s Dumbo, which pushed past the plot markers of the 1941 movie, or Aladdin, which saw an opportunity for the underserved Jasmine, the team behind The Lion King saw no room for improvement other than a hyper-realistic overhaul,” wrote Matt Patches, a senior editor at Vox’s Polygon. 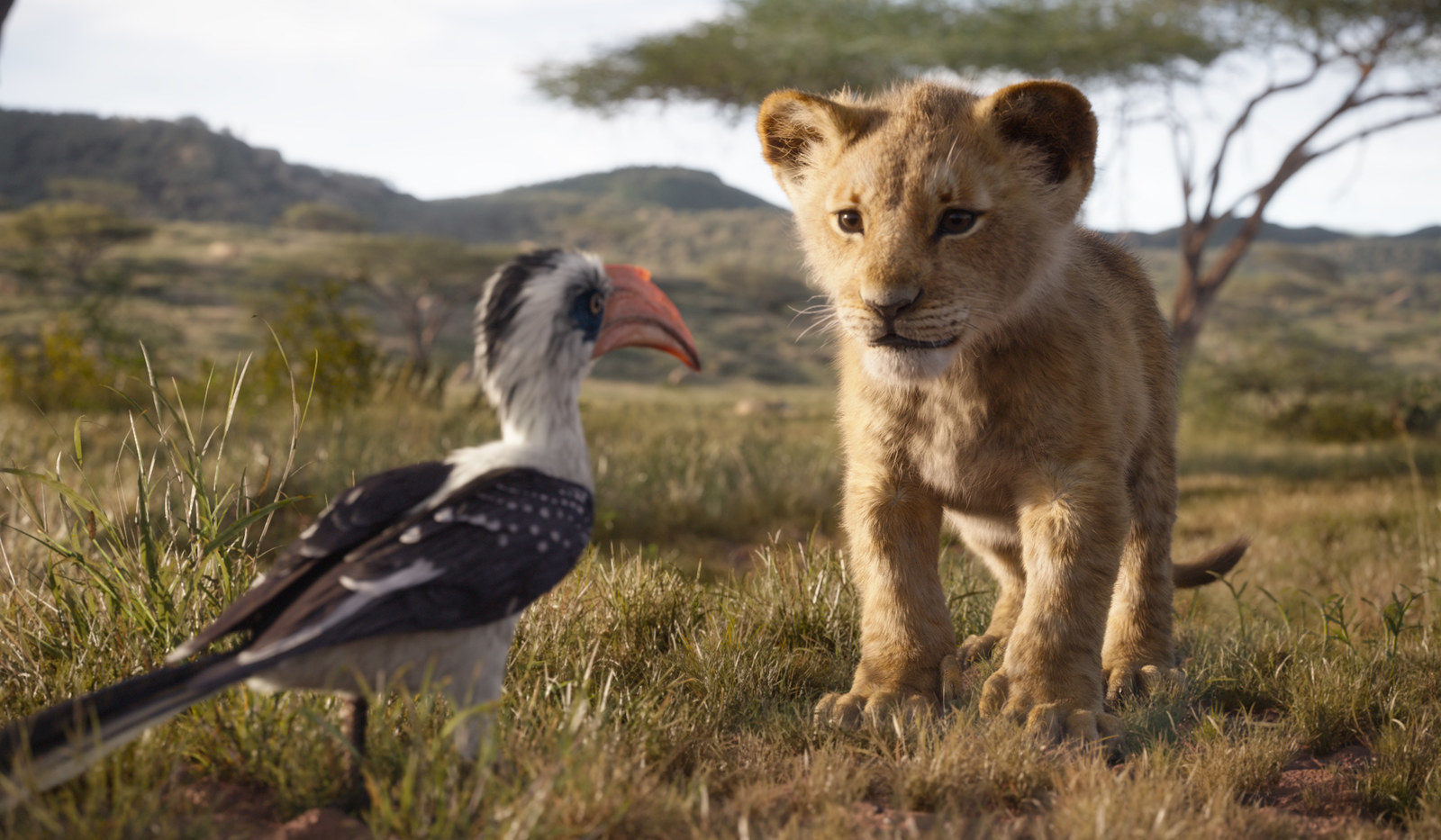 Some, like the Guardian’s Peter Bradshaw, were more even-handed, saying it “sticks very closely to the original version, and in that sense it’s of course watchable and enjoyable.”

“But I missed the simplicity and vividness of the original hand-drawn images,” he continued. “The circle of commercial life has given birth to this all-but-indistinguishable digiclone descendant.”

Scott Mendelson of Forbes warned prospective moviegoers to “be prepared for a crushing disappointment.”

And critics aren’t the only ones getting in on the action. People are already making jokes about the movie ahead of its opening.

Despite the mixed reviews, the movie will undoubtedly make a ton of money.

Early projections put the film at $150 million for its opening weekend.

Will you check out The Lion King when it debuts in theaters next week? Let us know in the comments.