Home » Entertainment » The Falcon and the Winter Soldier Asks the Big Question: Where Is Steve Rogers? 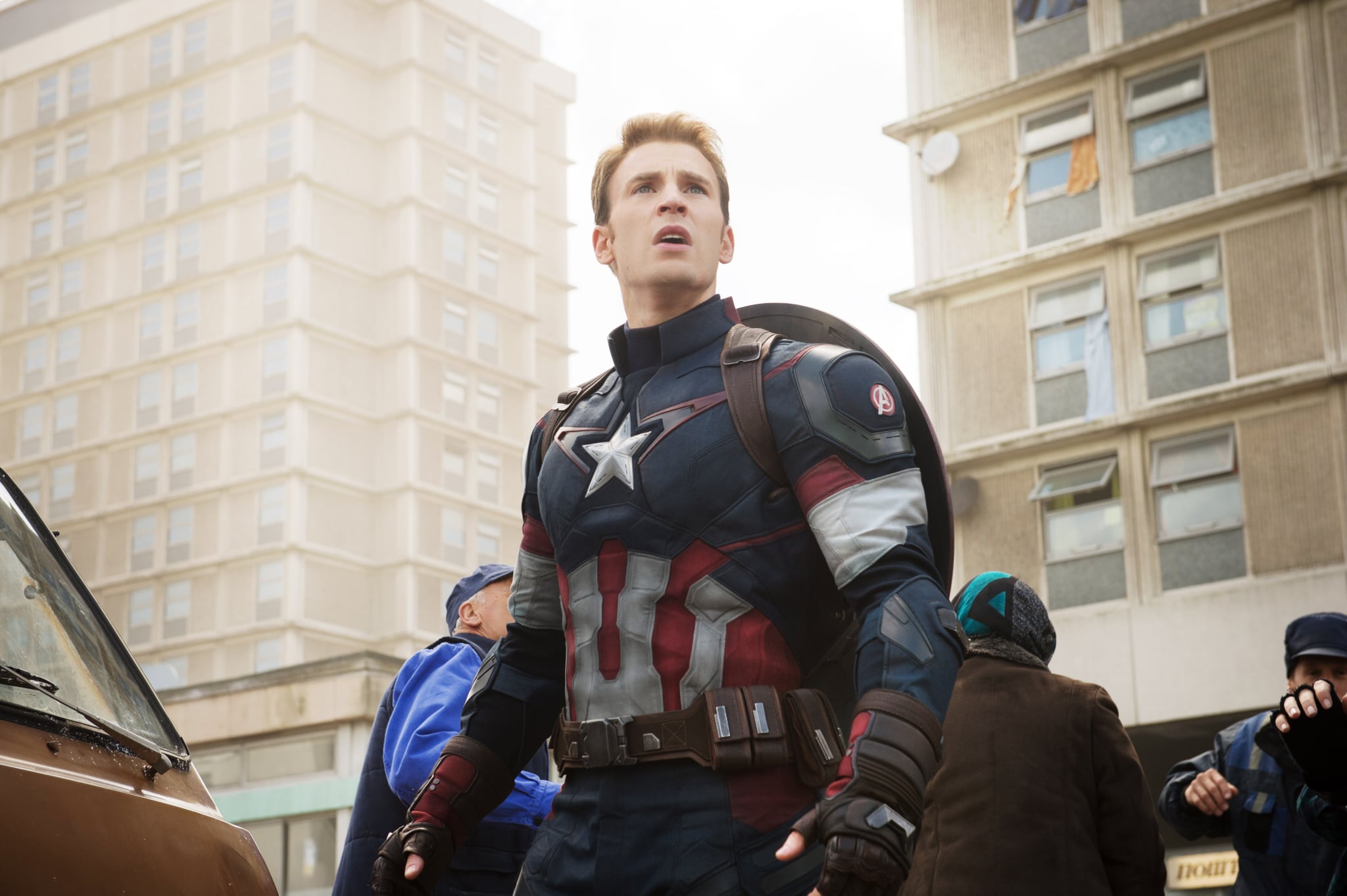 Where in the world is Steven Grant Rogers? That’s the question on everyone’s lips in the first episode of Marvel’s The Falcon and the Winter Soldier, and we’re not likely to get an answer anytime soon. The series follows Anthony Mackie and Sebastian Stan’s titular heroes as they deal with the aftermath of Avengers: Endgame, as well as a new threat in the form of a terrorist organization named the Flag Smashers. In the show’s first episode, Sam grapples with the shield left to him by Steve — which he says feels “like it belongs to somebody else” — and faces inquiries about his predecessor’s location. Although Sam manages to joke around, deflect, and step around the question, there’s no doubt that Steve’s whereabouts are going to be a looming question as the season goes on. Unfortunately, the answer isn’t as cut and dry as people would like to hear.