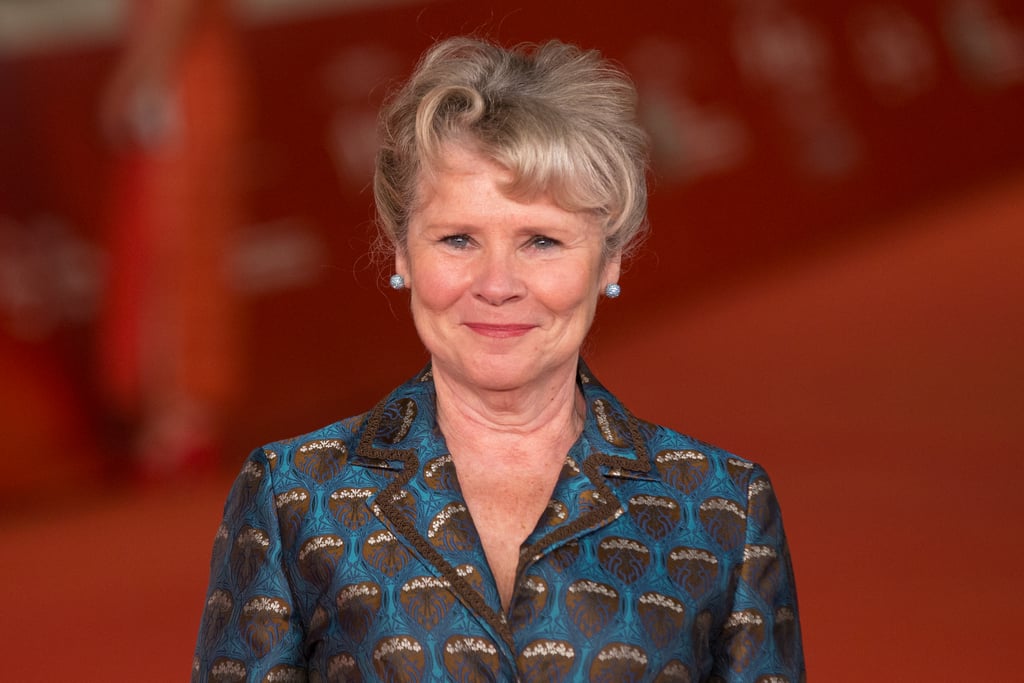 Season four of The Crown has yet to hit Netflix — and the release date is still unknown — but we’re already looking ahead to the fifth installment. We don’t know much about what to expect, but the streaming giant has been slowly unveiling new cast members who will take the reigns. Details surrounding the decades that will be covered haven’t been confirmed, but, according to The Hollywood Reporter, Netflix content chief Ted Sarandos previously stated that “[The Crown] is going to take Queen Elizabeth from age 29 to, presumably, the current day.”

With season four likely taking place between 1977 and 1990, the forthcoming chapter will probably, take us from the ’90s to present day. That means, similar to previous seasons, we’ll see a mix of new and returning stars as we follow along with what happens at the turn of the century. Ahead, see which actors have been confirmed thus far!