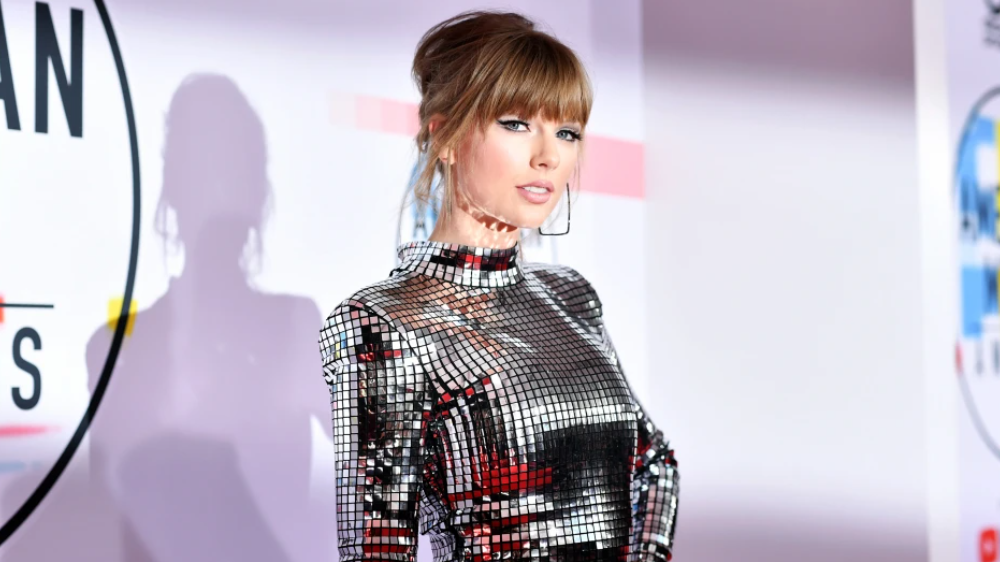 Taylor Swift fans have taken matters into their own hands after a shambles of a ticket sale for her forthcoming tour – as they’re now suing Ticketmaster.

The country-turned-pop star recently announced her Eras Tour, which kicks off next year and marks her first tour since 2018.

Unsurprisingly, there was high demand for tickets, which saw millions of users desperately trying to secure a spot in the US stadiums.

However, chaos ensued as fans reported major service failures and delays during the presale on November 15, leaving countless Swifties heartbroken and unable to secure tickets.

Now, a couple dozen fans of the 32-year-old American star are reportedly suing Ticketmaster for ‘fraud, price fixing and antitrust violations’, as well as ‘intentional deception’.

According to TMZ, they claim the ticketing giant allowed scalpers to profit over genuine fans in the hectic sale.

Documents obtained by the outlet state that Ticketmaster was supposed to send ‘verified’ Taylor fans a code on November 14, which would allow them access to the sale the following morning.

But, thousands claim they either didn’t receive a code, or were sent malfunctioning codes.

In the suit, fans allege Ticketmaster was ‘eager to allow’ re-sellers to access to the presale, since Ticketmaster would collect additional fees every time a scalper resold a ticket.

The lawsuit follows the news that a US Senate antitrust panel is set to hold a hearing after the ticket sale, which will be focused on the lack of competition in the industry.

Senators Amy Klobuchar and Mike Lee announced the hearing, with a date and witnesses to be confirmed at a later date.

Following the messy presale, Taylor herself spoke out with fury, writing on social media: ‘Well. It goes without saying that I’m extremely protective of my fans. We’ve been doing this for decades together and over the years, I’ve brought so many elements of my career in house.

‘I’ve done this SPECIFICALLY to improve the quality of my fans’ experience by doing it myself with my team who care as much about my fans as I do.

‘It’s really difficult for me to trust an outside entity with these relationships and loyalties, and excruciating for me to just watch mistakes happen with no recourse.

‘There are a multitude of reasons why people had such a hard time trying to get tickets and I’m trying to figure out how this situation can be improved moving forward.’

‘I’m not going to make excuses for anyone because we asked them, multiple times, if they could handle this kind of demand and we were assured they could,’ she continued.

‘It’s truly amazing that 2.4million people got tickets, but it really p***es me off that a lot of them feel like they went through several bear attacks to get them.

‘And to those who didn’t get tickets, all I can say is that my hope is to provide more opportunities for us to all get together and sing these songs.’

‘Thank you for wanting to be there,’ she concluded. ‘You have no idea how much that means.’

Live Nation issued their own lengthy statement, stating that it ‘does not engage in behaviours that could justify antitrust litigation, let alone orders that would require it to alter fundamental business practices.’

Their statement claimed that Ticketmaster is ‘the most transparent and fan-friendly ticketing system in the United States’ and ‘does not set or control ticket prices’ but ‘strongly advocates for all-in pricing so that fans are not surprised by what tickets really cost’.

‘Ticketmaster also does not embrace deceptive and questionable secondary ticketing practices prevalent on rival sites such as speculative ticketing,’ they stated.

‘We are proud of the work we do across both concerts and ticketing, and will continue working to improve and support the live events industry.’