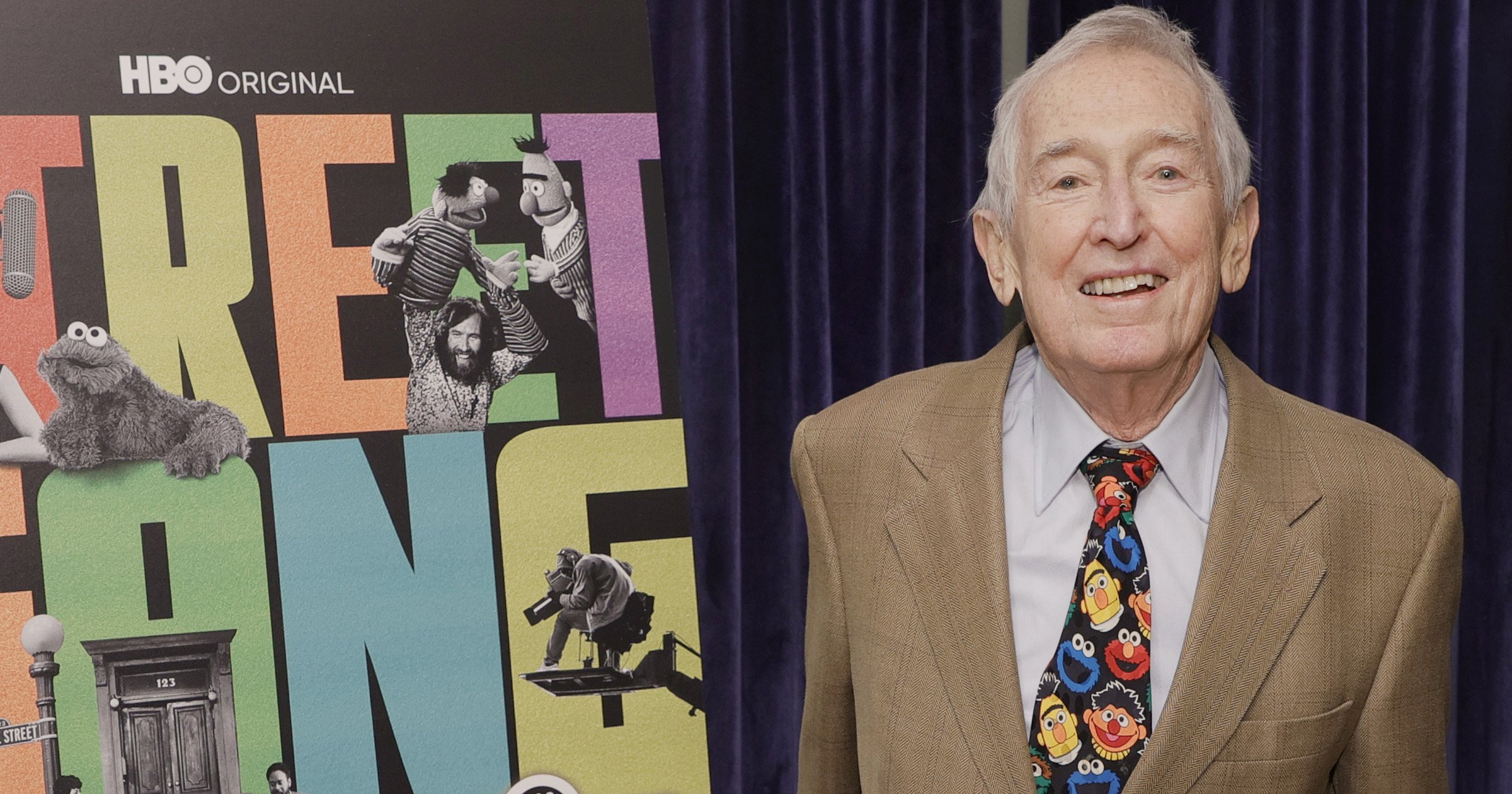 Sesame Street star Bob McGrath has died at the age of 90, it has been confirmed.

McGrath was best known as one of the first human stars of the classic children’s programme, and made his debut in the 1969 pilot episode.

They wrote: ‘Our father Bob McGrath, passed away today. He died peacefully at home, surrounded by his family.’

A cause of death was not revealed.

After making his first appearance on Sesame Street, McGrath went on to appear in a staggering 47 seasons. He made his final cameo in 2017 episode titled Having A Ball.

During his lengthy stint on the long-running show, the actor sang original songs such as People In Your Neighbourhood, If You’re Happy And You Know It, Sing A Song and the Sesame Street theme song.

He was known to be one of the longest-standing human adult cast members of the programme.

McGrath is survived by his wife Ann, their five children and three grandchildren.