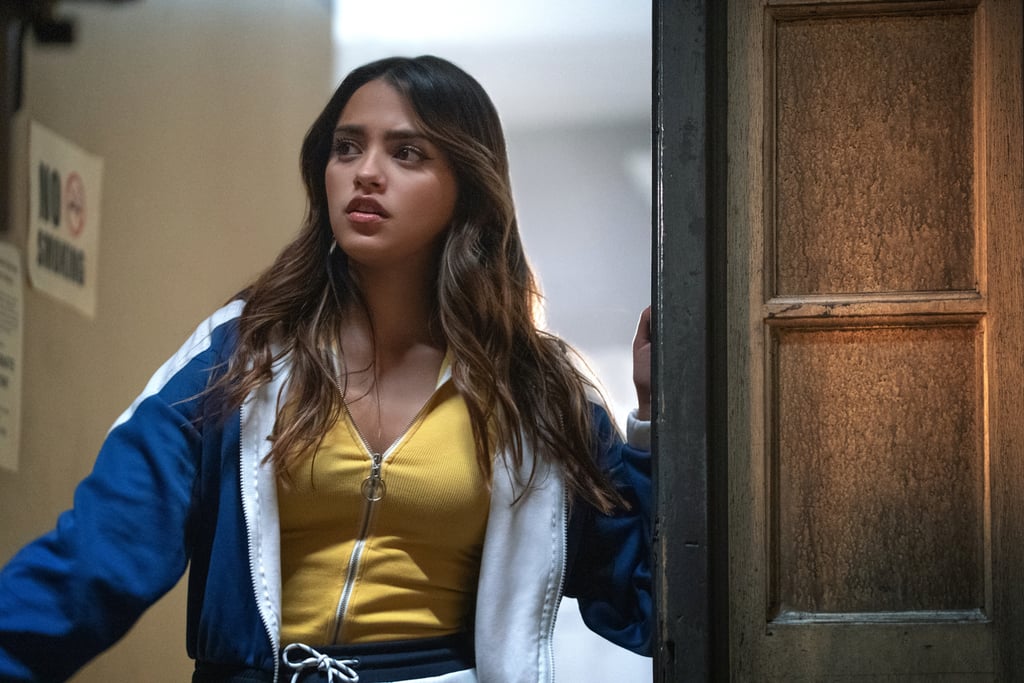 A new mystery is unfolding on the set of “Pretty Little Liars: Original Sin,” and behind-the-scenes photos of the cast — starring Bailee Madison, Chandler Kinney, Maia Reficco, Malia Pyles, and Zaria — are proof that they’re ready to take on the case. Madison, Kinney, Reficco, Pyles, and Zaria have shared any and all evidence from the series’ set to show their excitement for the upcoming reboot.

“And that is an official wrap on Pretty Little Liars: Original Sin season 1!!! eeeeeeep!!,” Kinney captioned an Instagram post from May 4. “this has been the most wild ride I’ve been on so far but I’m so frickin’ proud of what we created!! we have put our blood, sweat, and tears into making this show (literally lol)…but in looking back at these last 9 months, my heart swells for what a beautiful journey it has been. our cast and crew worked their tushies off through long days and crazy challenges, and I’m so honored and humbled to call them family. I can’t wait for y’all to uncover the dark secrets of Millwood with us this summer!!!!!”

The HBO Max reboot sees the new set of Pretty Little Liars face an enigmatic tragedy that keeps them all on their toes as they uncover new clues about the developing mystery. The logline teases: “Twenty years ago, a series of tragic events almost ripped the blue-collar town of Millwood apart. Now, in the present day, a group of disparate teen girls finds themselves tormented by an unknown Assailant and made to pay for the secret sin their parents committed two decades ago . . . as well as their own.”

The cast has also shared their own cryptic hints about the show via social media leading up to its premiere. “so so so beyond excited 🥳 cAn’t wAit!!!!♥️,” Kinney commented on showrunner Roberto Aguirre-Sacasa’s Aug. 9 Instagram post. Madison added: “@writerras thank you for making these smiles possible!!!!! Let the screAming begin!!!🤫,” to which Reficco replied, “couldn’t be hAppier. thAnk u for mAking this possible!!❤️.”

Notice all the capital A’s in each of their comments? Could the chilling callback to A from the original “Pretty Little Liars” series be a hint about the new killer in town? Guess we’ll find out when “Pretty Little Liars: Original Sin” debuts on HBO Max later this summer. Ahead, take a look at all the cast’s behind-the-scenes snaps from the show’s set.