Sarah Jessica Parker on Friday posted an intimate tribute to her friend and “Sex and the City” co-star Willie Garson, who passed away on Tuesday from pancreatic cancer.

“It’s been unbearable,” Parker wrote in an emotional Instagram post that included 10 photos of the two together, including stills from “SATC,” in which Garson played Stanford Blatch for all six seasons and both feature films.

Parker had not yet shared her grief publicly, which became obvious this week after the rest of the “SATC” cast did so.

“Sometimes silence is a statement. Of the gravity. The anguish. The magnitude of the loss of a 30 + year friendship,” she explained on Friday.

Parker went on to share a glimpse into her relationship with Garson: “A real friendship that allowed for secrets, adventure, a shared professional family, truth, concerts, road trips, meals, late night phone calls, a mutual devotion to parenthood and all the heartaches and joy that accompany, triumphs, disappointments, fear, rage and years spent on sets (most especially Carrie’s apartment) and laughing late into the night as both Stanford and Carrie and Willie and SJ.” 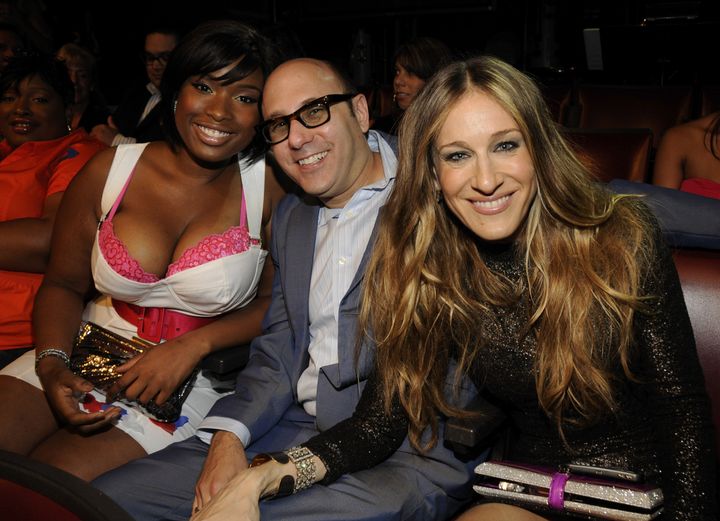 Parker was also candid about the gravity of the loss.

“I will miss everything about you,” she wrote. “And replay our last moments together. I will re-read every text from your final days and put to pen our last calls.”

Parker concluded her post by offering condolences to Garson’s son and sharing Garson’s last words to her, which were: “Great bangles all around.” 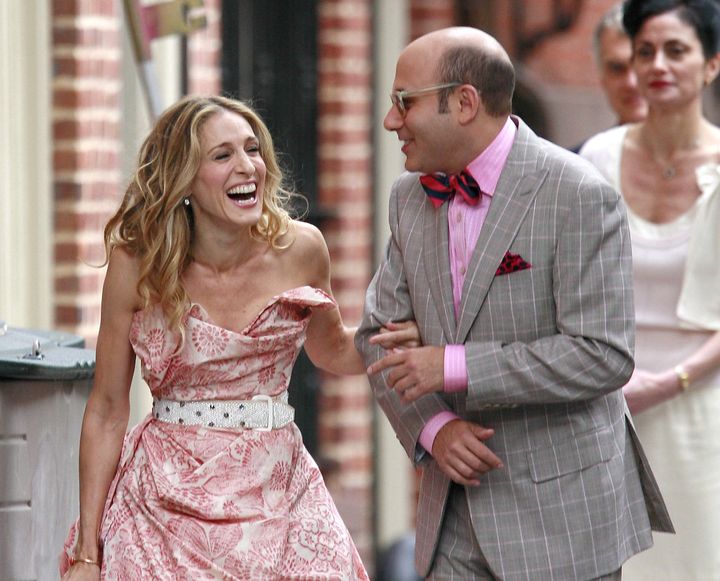 Earlier this week, Parker hinted that Garson’s passing was taking a toll on her emotionally. On Wednesday, she left a short note in the comments of “Sex and the City” actor Chris Noth’s Instagram tribute to Garson.

“Thank you dearest Chris,” Parker wrote. “I’m not ready yet.”