A major milestone! Sandra Oh chose to ring in her birthday by thanking the people and the projects that have impacted her career over the years — including her nine-year run on Grey’s Anatomy.

New Chapter! Everything Sandra Oh Has Said About Life After ‘Grey’s Anatomy’

“I’m 50 today!!!” Oh captioned an Instagram selfie on Tuesday, July 20. The post listed many friends, inspirations and fictional characters that the actress was grateful for, most notably Cristina Yang from the hit ABC show.

“Thank you to All who have watched and supported and who still want to watch. I can’t thank you enough,” Oh added.

The Canada native was one of the original stars of the medical drama, which premiered in 2005. After 10 seasons, Oh confirmed her departure in order to move on to other projects.

Oh won a Golden Globe for the role in 2005 and her character’s story ended when she decided to move to Switzerland for a new job opportunity. At the time, the Princess Diaries actress said she and creator Shonda Rhimes had discussed bringing Cristina back in the eventual series finale. 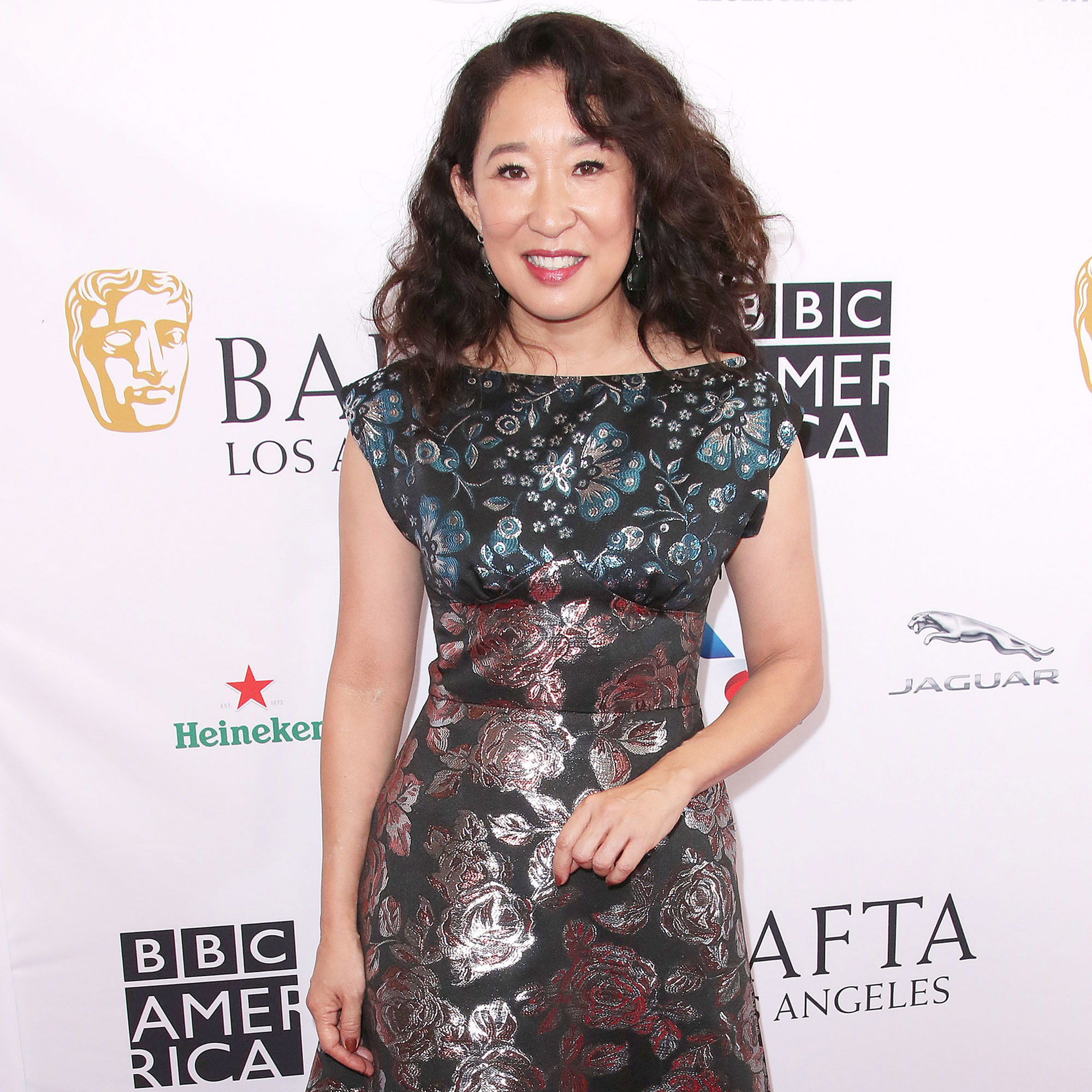 Since then, however, Oh has become more unsure about a possible return to the Grey’s Anatomy universe.

“No. I love it, though, and this is also why I really appreciate the show … that I still get asked this,” Oh mentioned during an appearance on The Los Angeles Times’ “Asian Enough” podcast in May.

Grey’s Anatomy’s Exits: Who Quit? Who Was Fired? Who Is Down to Come Back?

The Invincible star added that while she appreciates the long-lasting impression that her character left on fans, she’s excited to put her heart into different roles.

“It’s very rare, I would say, to be able to see in such a way the impact of a character,” she said. “In some ways, you do your work as a bubble and you let it go. I left that show, my God, seven years ago almost. So in my mind, it’s gone. But for a lot of people, it’s still very much alive. And while I understand and I love it, I have moved on.”