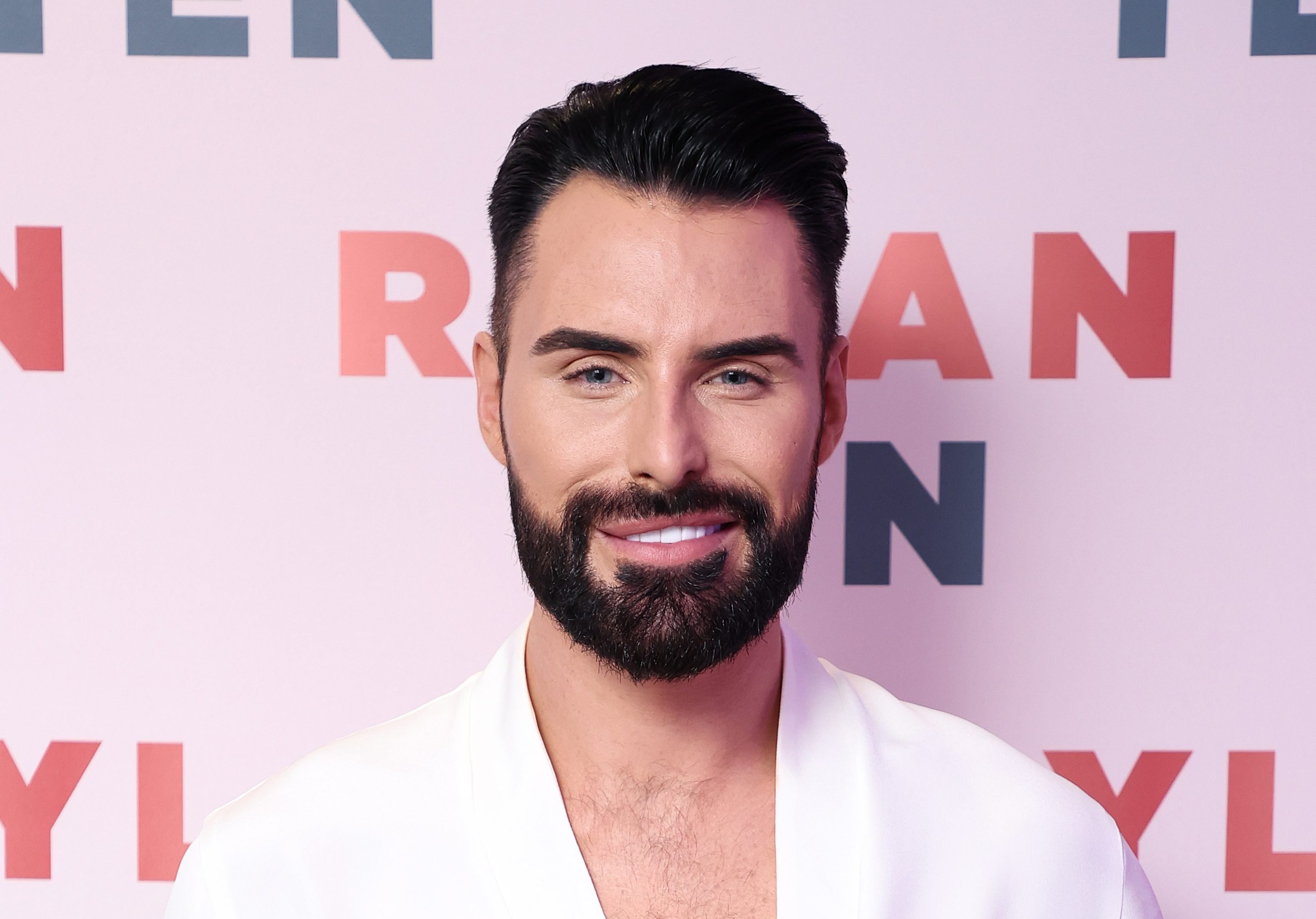 Rylan Clark has laughed off suggestions he was spending time with a secret romance in a new photograph posted to social media.

The former X Factor star, now a regular TV icon, is believed to be single after his split from husband Dan Neal earlier this year.

However fans became convinced he was sending Christmas with someone new, forcing him to put the rumours to bed straight away.

The ITV star regularly updates followers on his life via Instagram, and this week shared a snap of him enjoying the downtime between Christmas and New Year’s.

Taking to his Stories, Rylan posted a snap of a big bar of chocolate being balanced on a leg tucked up on the sofa – and fans instantly leaped to the conclusion he had company.

However just minutes later he posted another message to his Stories, this one reading: ‘I’m eating chocolate and it’s resting on my leg. Not a chocolate ice pack.’

He added, along with laughing emojis: ‘Not someone else’s leg. Sadly.’

The Strictly: It Takes Two presenter has been open about the emotional and physical toll his marriage breakdown has had on him, including two stints in a psychiatric hospital.

However he insisted he’s not ‘given up’ on finding love again.

This year Rylan marked 10 years since his iconic debut on singing competition The X Factor, revealing in a new interview with the i newspaper that he ‘was the joke’ in the series ‘but I knew I was the joke.’

He said that while he isn’t ‘Celine Dione or Mariah Carey’ he is well able to sing, ‘but I weren’t supposed to sing on The X Factor.’

‘There is a box for every single person on there, and I ticked the “gay stereotype joke” box,’ he said.

‘I could either stand there and sing and hope to get through, along with a million other auditionees, or I could play the game and put on a feather boa and a light-up outfit and have an argument with Gary Barlow.’

Rylan’s strategy paid off, as he got all the way to the quarter-finals of the series, eventually coming fifth after losing a sing-off with boyband Union J.

The presenter is as much of a household name now as he was when he first had the live crowds in stitches 10 years ago, having recently appeared on a celebrity special of Ant and Dec’s Limitless Win.

Union J, meanwhile, have recently reunited to celebrate a decade since their formation as a four-piece on The X Factor.

They have also recently released their third studio album, titled Ten, to mark the occasion.