It’s no secret that Prince Harry and Meghan Markle aren’t crazy about the way they’ve been covered in the press, and with good reason. Since the moment Meghan was in the public eye as a potential member of the royal family, the UK media has hounded her with any perceived missteps, slights, or other “less-than-royal” moments — comments generated in no small part by Meghan being the first black UK royal in recent memory. Having left the royal family in January, Harry and Meghan have now decided to set the record straight on what led to this split and what their life as royals was really like — and it’ll all be ready for you to read on bookshelves August 11.

The book, titled Finding Freedom: Harry and Meghan and the Making of a Modern Royal Family, was written by two journalists intimately trusted by the Duke and Duchess of Sussex. Omid Scobie, royal editor at Harper’s Bazaar, and Carolyn Durand, royal correspondent for Elle, gained “unique access” to the couple as they carefully pieced together the events of the past few years — and on pre-order alone, the book is already a bestseller.

Per Scobie and Durand, this book will finally put to rest “the many rumors and misconceptions that plague the couple on both sides of the pond.” Now that Meghan and Harry are officially independent from the royal family, they can no doubt speak more freely, and we can’t wait to see what secrets they’ve been hiding.

Before you go, check out our ranking of the most shocking celebrity tell-alls of all time. 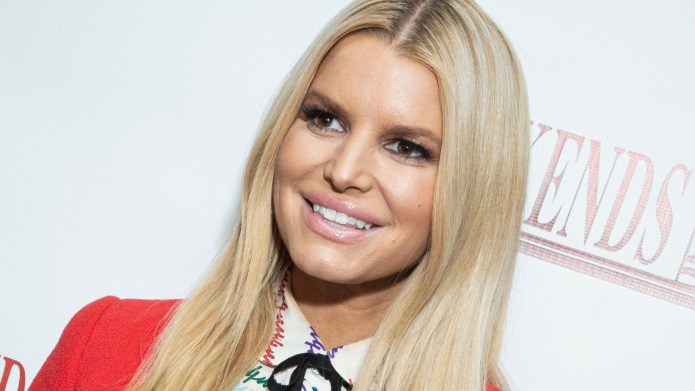 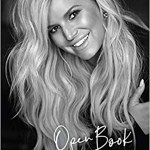 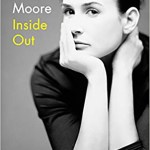 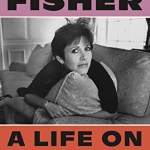 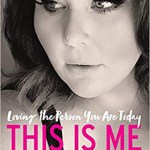