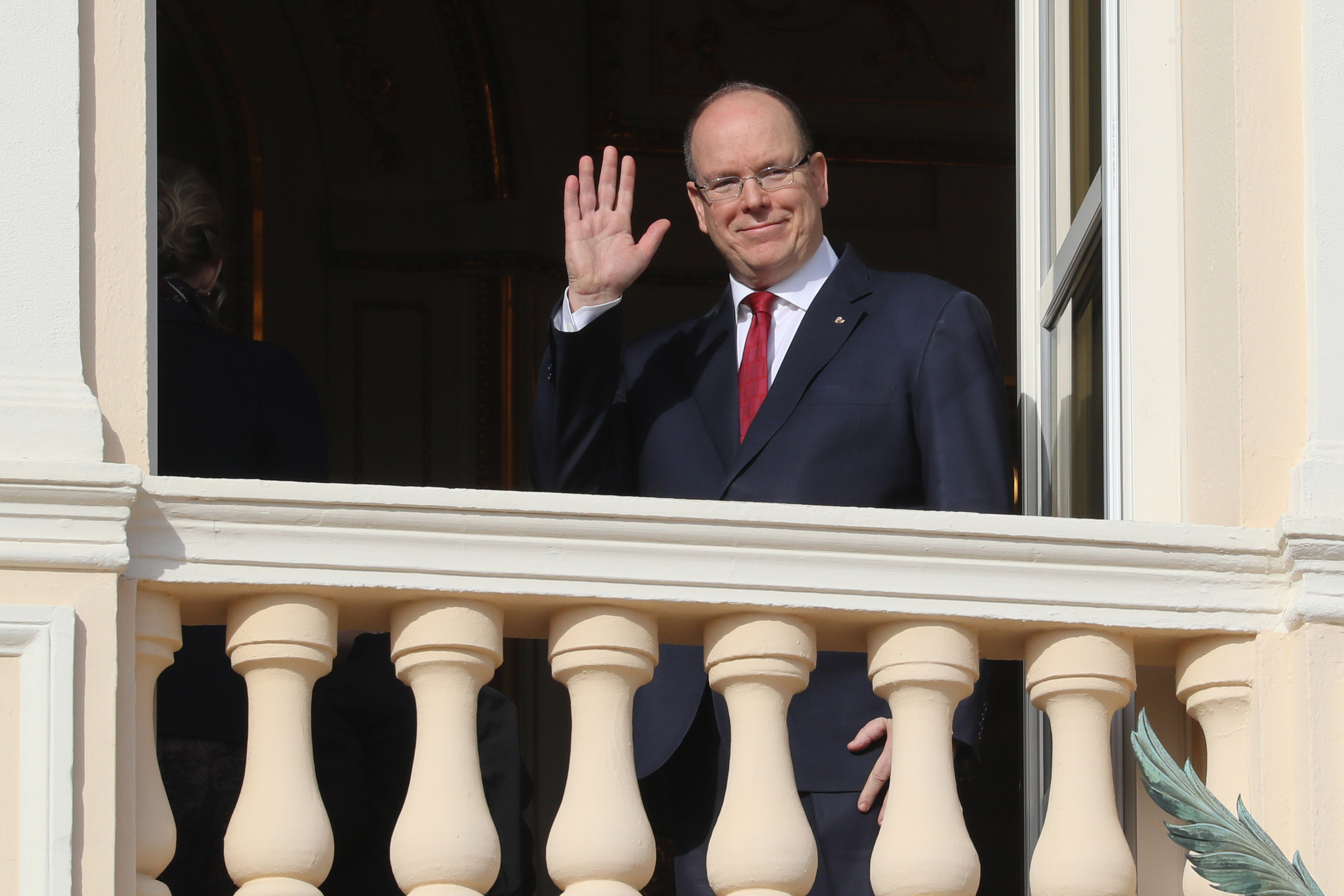 The journalists at BuzzFeed News are proud to bring you trustworthy and relevant reporting about the coronavirus. To help keep this news free, become a member and sign up for our newsletter, Outbreak Today.

Monaco announced Thursday that Prince Albert II has tested positive for COVID-19, making him the first head of state and reigning monarch to go public with a diagnosis for the coronavirus disease sweeping the world.

In a statement, the Prince’s Palace of Monaco said Albert had been tested at the start of the week and that his condition is not cause for any worry.

He is being treated by his doctor and specialists at the Princess Grace Hospital Centre, which is named for his late mother, the former actor Grace Kelly.

Albert is said to be continuing to work in his private apartments and is in touch with the members of his Cabinet and government.

“His Serene Highness urges the people of Monaco to respect containment measures and to limit contact with others to a minimum,” said the palace. “Only the rigorous observance of these containment rules will stop the spread of the virus.”

With a population of fewer than 40,000, Monaco currently has at least seven confirmed cases of the disease.

The prince, 62, is among the world’s wealthiest royals and has ruled Monaco since the death of his father, Rainier III, in 2005.

President Donald Trump and President Jair Bolsonaro of Brazil were both tested for the coronavirus after an aide to the South American leader was diagnosed with COVID-19. Both presidents said they tested negative.

On Wednesday, Reps. Mario Diaz-Balart, a Florida Republican, and Utah Democrat Ben McAdams became the first members of Congress to announce they tested positive for COVID-19.

In the UK, Buckingham Palace said Queen Elizabeth II has canceled events and moved to Windsor Castle “as a sensible precaution and for practical reasons in the current circumstances.”

GMB host asks Princess Diana death investigator Are you absolutely sure it was accident?