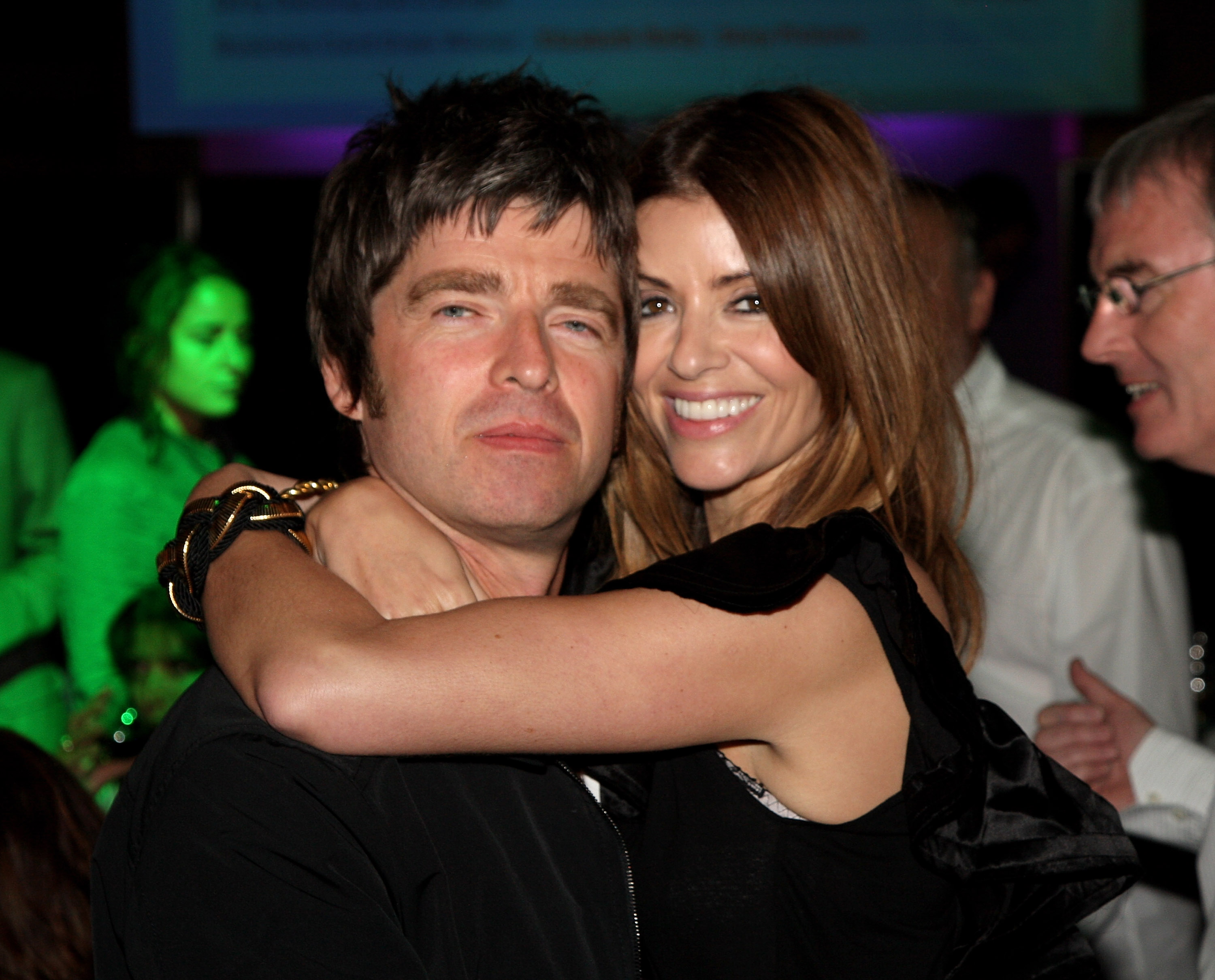 It’s believed that the musician has moved out of the family home in Hampshire and is currently living in London following the separation.

A spokesperson for the former couple confirmed the news of the split in a statement to the Mail Online, adding that they intend to divorce.

They said: ‘Noel Gallagher and Sara Macdonald has confirmed that the couple are to divorce.

‘Noel and Sara will together continue to look after their children who remain their priority. Noel and Sara ask the media to respect their privacy and that of our family at this time.’

A source close to the couple told The Sun it is a ‘great shame’ but they are trying to remain ‘civilised’ for their sons.

The outlet reported that the rocker is living in North London, and ‘in time,’ Sara may also want to make the move to the capital.

Sara is Noel’s second wife, with the musician first being married to Meg Mathews, with whom he shares daughter Anais, from 1997 to 2001.

The Don’t Look Back In Anger star then began a relationship with publicist Sara, after previously pretending to have cheated on Meg with her to, he said, speed up divorce proceedings.

After being in a relationship for 10 years, the couple were married in 2011, with the ceremony attended by their then-four and one-year-old sons.

The rocker is known to have opened track Waiting for the Rapture about Sara.

Noel’s estranged brother, fellow Oasis legend Liam Gallagher, did not get along with Sara and did not attend the pair’s wedding in the Lime Wood Hotel in Hampshire.

She revealed in 2020 that neither of their sons had met their uncle Liam.

Metro.co.uk has reached out to reps for Noel for comment