Ethereal beauty Nicole Kidman seems to live a life that’s half fairy tale and half reality. She lives with husband Keith Urban and their two daughters, 11-year-old Sunday and 9-year-old Faith, and together, she and Urban manage to pull of wildly successful careers in entertainment while raising their young girls. It’s a Hollywood story we’ve heard before, one that always leaves us wondering how they find the time to pull of these work-life balance miracles. But Kidman is opening up about more than the time her career demands of her — she’s getting real about the emotional toll and stress of the intense roles she plays, and how that affects her husband and kids.

Kidman was profiled by WSJ. Magazine in early March, before the COVID-19 pandemic had her on lockdown along with everyone else. No stranger to deep emotional territory, the Big Little Lies star was uncommonly open about struggling not to let her emotions overwhelm her — whether she’s in the throes of a real-life crisis or working on a role.

“Certain things penetrate psychologically in a really deep way. There is just no getting around that, and I wish there was. I haven’t been taught it. I have tried to learn it. I don’t have the ability. It does take a toll on my health, and it takes a toll on my spirit,” Kidman explained. “I’m always trying to dig in. The unfortunate part of it is that the feelings are intense.”

Fortunately, Kidman says that Urban and her kids are “unbelievably understanding,” though they don’t always quite understand what’s going on: “the little ones who are going like, ‘Why are you looking like that, Mummy?’”

While Kidman may not be explaining everything to her kids right now, she makes sure that she and Urban are highly involved in their lives and vice versa. “We have a system worked out to keep the family together,” said the actress. “He’ll be on tour next year, and then I just don’t work as much. Literally — it will become imbalanced, and we will change it. We don’t have the answers, but the one thing we do know is that we will not jeopardize us.”

In turn, Sunday and Faith have accompanied their parents to work locations, even landing roles in mom’s Big Little Lies and The Angry Birds Movie 2. Kidman praises their work ethic — an ethic she notes as her own greatest strength too.

For Kidman, it’s all about balance. She has a strong, passionate drive to create as an actor and producer, but is equally committed to her family’s closeness and time she’ll never get back with her daughters. And even though her work sometimes threatens to overwhelm her, she always comes back to her favorite piece of advice.

Kidman is teaching her girls that it’s okay to be vulnerable, to care deeply and to show it, and to be open and supportive with your loved ones. Her daughters won’t just grow up to surround Kidman with love — they’ll hopefully have learned to share that loving acceptance with everyone around them. We should never be ashamed of letting our emotions show, and Kidman’s doing her kids a big favor.

Before you go, check out all the celebrities who once lived on a farm like Nicole Kidman. 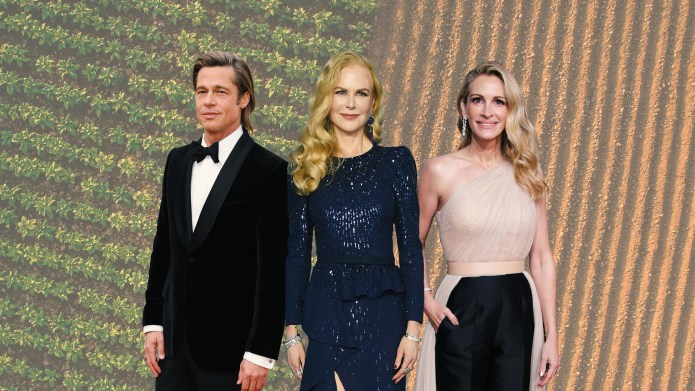 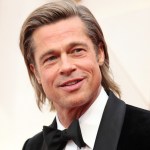 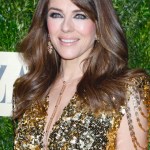 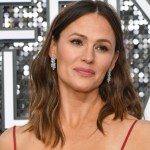 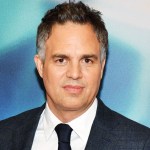