The young actress, who stars in “The Baby-Sitters Club” on Netflix, had a head start on our new, socially distant reality. 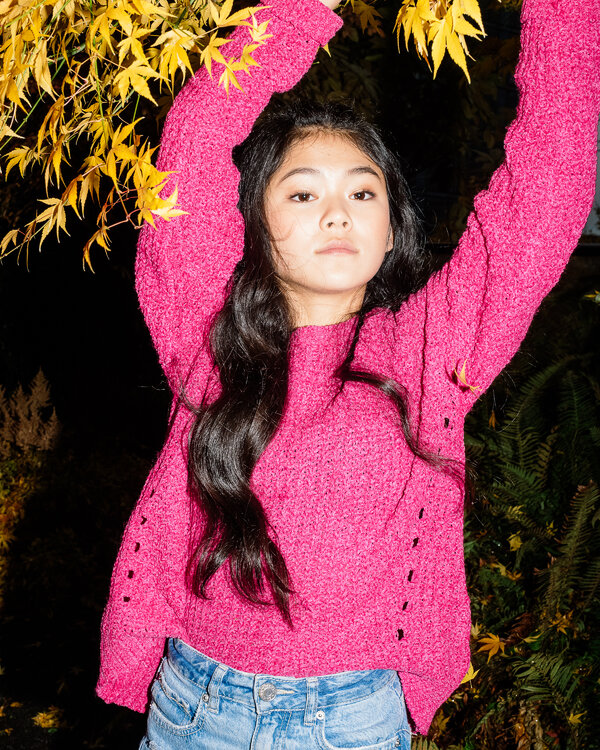 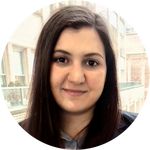 Like many of us, Momona Tamada, 14, has been trying to make the best of a tough year. Sure, the effervescent actress and dancer, who stars as the young trendsetting artist Claudia Kishi on Netflix’s summer hit “The Baby-Sitters Club,” has been shining by most measures — but pandemic life requires adaptation.

“Personally, I’m not a big fan of online learning,” the actress said, in a phone call in late November. In addition to school, she has been auditioning remotely, and taking vocal lessons and dance classes over Zoom. “The screens, they’re inverted, so everyone is going in different directions, and it’s a bit confusing,” she said of ballet.

But in some ways, between the demands of school and her career, she had a head start on our new reality. “I had to switch to online last year even before everything kind of went crazy,” she said from her home in Vancouver, British Columbia, where she’d been hunkered down with her parents, her younger brother, Hiro, and her puppy, a black Shiba Inu named Miso who is “always doing something funny.”

Being online early has had its perks, she said. “It definitely helped me find my own pace,” Tamada said. “I’m glad that I had a year to kind of get used to it,” she went on. “It’s a struggle to balance schoolwork and working a lot.”

And work she has. Tamada played a young Lara Jean in the successful Netflix rom-coms “To All the Boys I’ve Loved Before” (2018) and “To All the Boys: P.S. I Still Love You” (2020). “The Baby-Sitters Club” — a full-hearted, charming and progressive adaptation of the wildly popular Ann Martin book series of the same name — was renewed in October for a second season. As for when they’d start filming again, Tamada wasn’t sure. “I hope the virus doesn’t get worse,” she said. “I miss being on set and I miss all my friends.”

There was a glimmer of normalcy, though, the day we talked. “Today is actually the first day I get to go back to dance,” she said with the crackling excitement of someone finally getting to leave her neighborhood. The actress also told me about her recent routines and the cultural items that have been inspiring her in these weird times. These are edited excerpts from our conversation.

I woke up and took a shower while listening to the first chapter of the book, “Life as We Knew It,” for school. But I have a main book that I’m reading: “Crazy Rich Asians.” I love the movie. So I wanted to read the book.

And I took my pup on a quick walk. She is still new to this, but enjoying the fresh air. We got her in October, and we’re getting her used to kind of socializing with other dogs and other people. She’s the sweetest puppy ever, but she is also very smart, actually, and she has a lot of energy. So once she starts running, she can’t focus and, yeah, she kind of goes crazy [laughs].

Then I made a TikTok — kind of like my trailer in 30 seconds. I was just piecing together a bunch of funny videos that I found. Personally, I love watching fashion videos and fashion-inspiration videos. Also, one of my hobbies is baking, and I just love the short little tutorials. It’s so satisfying how cakes are being made, like how they pipe everything out. I think that’s what’s so cool about TikTok is that you probably never see the same thing twice. It inspires me to maybe make what I saw.

Later, I had a vocal lesson over Zoom, and I sang “What It Means to Be a Friend” from the musical “13.” The songs that I’m currently singing in my lessons, my coach and I agreed on together. 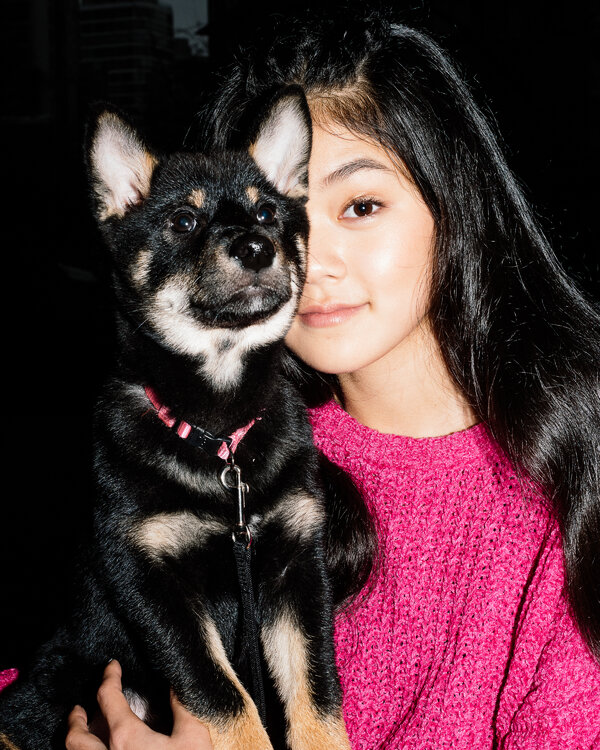 I took an online ballet class. I’ve been dancing since I was 4 — jazz and tap are probably my two favorites. But I pretty much do everything.

While updating my journal, I listened to an episode of a podcast called “Daily Breath” with Deepak Chopra. That was my first time listening to it, but I love it so far. It’s like five to seven minutes, and it brings such a good start to your day. Or I listen to it before I go to sleep and it really calms me down, because sometimes I get very anxious. It’s a lot about self-love. Almost like meditation. The things that he talks about really resonate with my life. It helps ground me and center me.

Before I went to sleep, I studied a script for my audition [the next day]. It’s a long script. I’m happy with how it turned out.

I woke up and listened to another episode of “Daily Breath” and to some music on shuffle. Some of the songs that popped up included “POV,” by Ariana Grande, “Lovesick Girls” by Blackpink, “Falling” by Harry Styles and “American Boy” by Estelle. I listen to a variety of music, whatever makes me happy.

I took some pictures of my pup in Vancouver because it was so nice out and then watched YouTube videos while eating lunch: Michelle Khare’s “I Tried Lifeguard Academy” video. Michelle does all these — she did like training to be a pop singer and training to be an F.B.I. agent. I think that’s so interesting. I can see a little bit into other people’s careers and the challenges they have to face to get to where they are.

That night, Mom asked me to make pizza dough for our dinner. Yes! I love making dough. Something fun to do with my family. My pizza was so tasty. I’m a bigger baker than a cook, but I totally just try cooking new recipes all of the time. I just go off the fly and think about like, “Oh, maybe this is good together.” And usually it’s pretty good. I love watching Tasty, that YouTube channel.

Then I had an online ballet class after dinner. We played a terminology game in the last few minutes. My teacher had a bunch of, I guess, French terms — a word or, like, a move. And we have to define what that means in English. And then she’d mentioned a character from a ballet. For example, she said, “Clara,” and we’d say, “Oh, she’s in ‘The Nutcracker.’”

Before bedtime, I played “Among Us” with friends. It’s been trending for the past few months, and it’s just so fun. It’s anonymous, and you can’t add people on it, so you’re always in a game with new people. (But you can play with your friends by giving them the code.) There’s one person that’s the impostor, and they go around, like, killing people. It’s not as violent as it sounds, I promise. But you have to figure out who the impostor is. And I’ve played Minecraft since I was like 9. The cast of “The Baby-Sitters Club,” we used to play all the time on set. It’s a collaborative thing. And you get to really just create whatever you were imagining.