Sandra Bullock is a working girl! It’s nearly impossible for someone to never have seen a movie the actress has appeared in. Her decades-long career in acting includes everything from Practical Magic to The Prince of Egypt. It practically begs the question: What can’t Sandra Bullock do?

The Virginia native, who is also an East Carolina University alumna, has accumulated more than 57 acting credits on her résumé. While her efforts have been praised by critics and fans alike, she has additionally garnered recognition with Golden Globes, BAFTAs and Academy Awards nominations and wins.

Bullock was awarded her first Oscar for Best Performance by an Actress in a Leading Role in 2010 for her portrayal of Leigh Anne Tuohy in The Blind Side. She beat out Helen Mirren (The Last Station), Carey Mulligan (An Education), Gabourey Sidibe (Precious) and Meryl Streep (Julie & Julia) for the top prize. 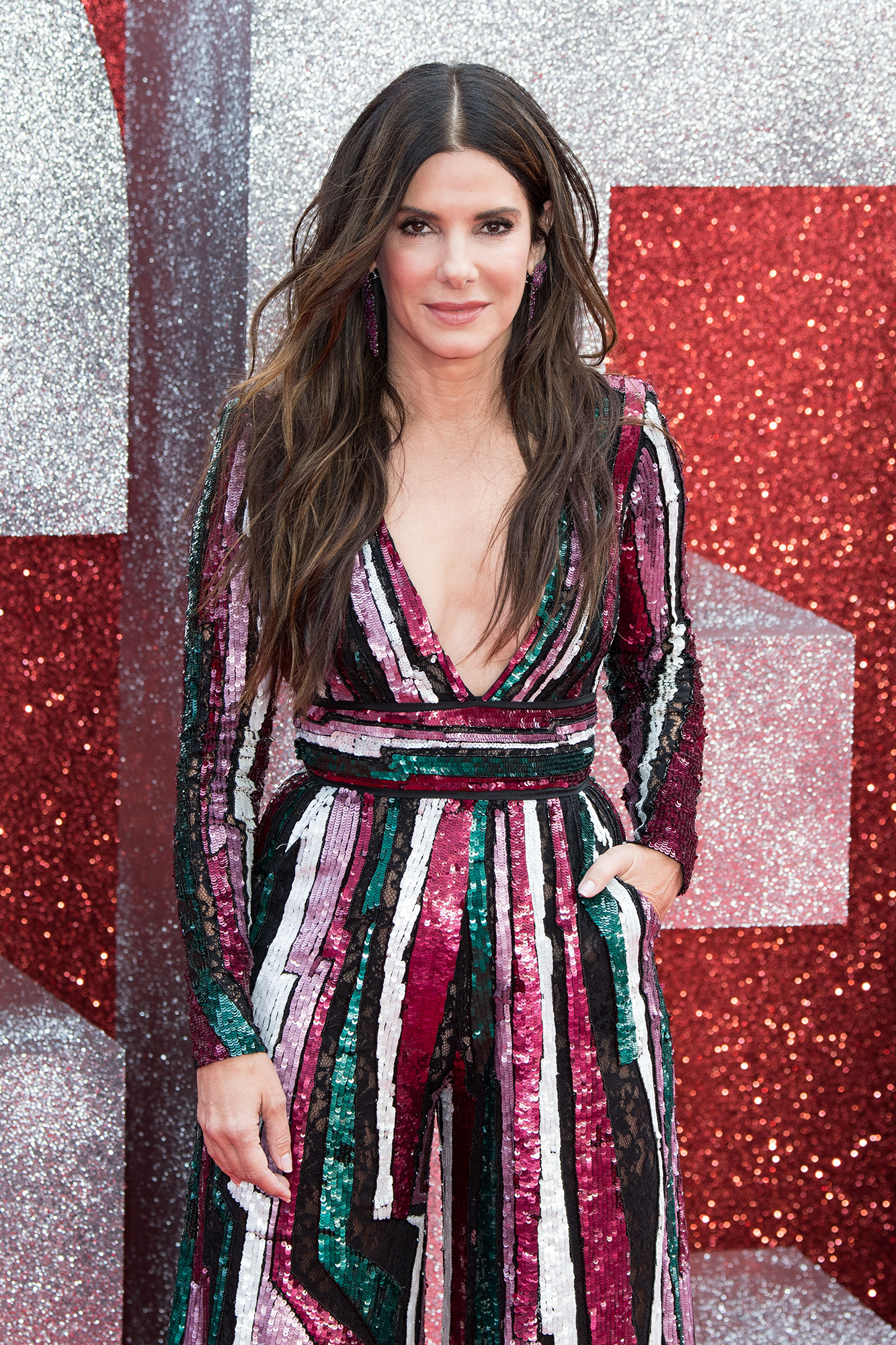 Not many actors can carry an entire film by themselves, either. In 2013, she appeared in Alfonso Cuarón’s Gravity alongside George Clooney, whose character died partway into the movie. She largely filmed Gravity alone in a box for up to 11 hours a day, and she rightfully scored an Oscar nomination for her efforts.

Aside from Bullock’s raw talent, her star power has also translated into major box office success. According to Box Office Mojo, her movies average at $72.3 million at the box office overall and she has accumulated a lifetime gross of $2.6 billion.

Scroll up to check out Us Weekly’s video of Bullock’s iconic acting performances over the years, from Gracie Hart in Miss Congeniality to Malorie in Bird Box!