Michael Colgrass, a composer of vivid, genre-crossing orchestral and chamber works who won the Pulitzer Prize in 1978 for “Déja Vu,” a concerto for percussion quartet and orchestra, died on July 2 in Toronto. He was 87.

His wife, Ulla Colgrass, said the cause was squamous cell carcinoma, a form of skin cancer.

Mr. Colgrass refused to align himself exclusively with any of the warring postwar new-music styles. He found his own path by drawing on whatever styles and techniques suited the composition on his desk.

He used 12-tone and serial techniques alongside soaring lyricism. The rhythms, timbres and energy of jazz — his earliest musical passion — are heard in several works, including “Déja Vu,” in which jazz-tinged brass figures seem to arise from the colorful percussion writing and take on lives of their own amid slow-moving, atmospheric string scoring.

Elsewhere — for example in “Folklines: A Counterpoint of Musics for String Quartet” (1988) — Mr. Colgrass borrowed from disparate world music styles. And in some works, like “Letter to Mozart,” he used quotations from composers of the past, transforming them with modernist techniques.

Another such work, “The Schubert Birds” (1989), briefly alluded to Schubert within a texture that included bird calls. This variation was meant to evoke the jazz saxophonist Charlie Parker (whose nickname was Bird), as well as otherworldly percussion timbres and harmonically spiky string writing. Often, there was an undercurrent of humor in these juxtapositions.

Mr. Colgrass usually built his scores on imaginative and often whimsical ideas, rather than standard structural models. His early work “As Quiet As” (1966), an orchestral score that the Boston Symphony Orchestra recorded, was based on a newspaper article in which children were asked to complete the phrase “as quiet as a … ” Mr. Colgrass chose seven responses and characterized them instrumentally in the work’s seven movements.

When he did use classic models — as in “Concertmasters” (1975), which he patterned after a Vivaldi triple violin concerto, complete with harpsichord in his orchestration — there was usually a twist; in this case it was 12-tone themes replacing Vivaldian sequences. 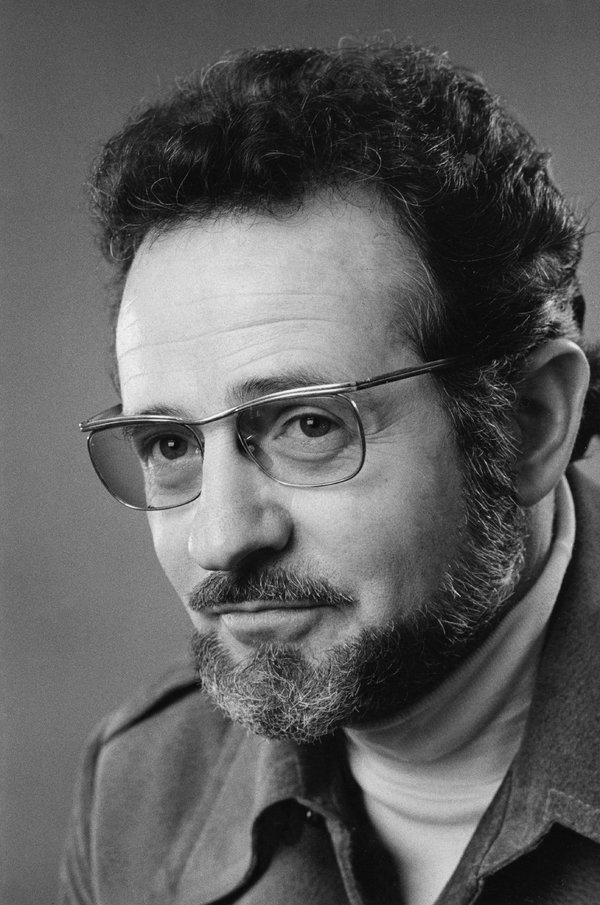 Mr. Colgrass’s inventiveness and wry humor were not confined to his compositions. Writing for The New York Times in 1972, he described a visit to a junior high school in Fort Wayne, Ind. He had been invited to speak about being a composer, but he saw immediately that he was facing a difficult crowd.

“I went out on the floor and stood there a moment looking at the students,” he wrote. “Then I undressed and stood on my head. There was a wave of murmuring, and the room got very quiet. I somersaulted, fell onto one shoulder, rolled to the other, raised my body on my forearms and shook my feet in the air, twisted, stretched and arched like a cat and collapsed motionless on the floor.”

When he finished, he told the students: “Your body is the first musical instrument ever invented. Like any instrument, it has to be tuned. That’s what I just did, and I’m going to show you how to do it.”

Michael Charles Colgrass Jr. was born in Brookfield, Ill., a village in the Chicago area, on April 22, 1932. His father was an Italian immigrant who had changed the family name from Colagrossi when he was working as a professional boxer; helater worked as a postmaster. His mother, Ann (Hand) Colgrass, was a homemaker.

Mr. Colgrass wrote in his memoir, “Adventures of an American Composer” (2010), that his family had not at all been musical. But when he was 10, he saw the film “Reveille With Beverly,” in which the drummer Ray Bauduc and the bassist Bob Haggart perform “Big Noise From Winnetka.” It set his mind on becoming a jazz drummer.

When he asked for a drum kit, his father insisted that he earn the money for it, which he did by persuading a local golf club to hire him as a caddy. He started his first band, Three Jacks and a Jill, when he was 11. The band, which also included a trumpeter, a pianist and an accordionist, played jazz standards at school dances and assemblies, and eventually at adult venues like the Kiwanis Club.

Mr. Colgrass enrolled at the University of Illinois as a percussion student in 1950. But when he complained to his teacher, Paul Price, that he found the school’s band repertoire boring, Mr. Price suggested that he take up composition. His first piece, “Three Brothers” (1951), for percussion, won the approving attention of John Cage during one of his visits to Chicago. It is still performed.

Mr. Colgrass completed his bachelor’s degree, in performance and composition, in 1954. He also studied with the composers Darius Milhaud, at Aspen in 1953, and Lukas Foss, at Tanglewood in 1954.

After service in the Army, during which he played timpani in the Seventh Army Symphony Orchestra, Mr. Colgrass moved to New York, where he studied further with the composers Wallingford Riegger and Ben Weber. He continued to compose but supported himself, in the late 1950s and into the ’60s, as a freelance percussionist.

His steadiest job was in the pit band for the premiere run of “West Side Story.” But he also participated in recording sessions — most notably for Columbia’s “Stravinsky Conducts Stravinsky” series — and performed with the American Ballet Theater, the New York Philharmonic and several jazz ensembles.

By the mid-1960s Mr. Colgrass was getting enough commissions to give up most of his performing work. In 1964 he won a Guggenheim scholarship to work in Copenhagen, where at a record session he met Ulla Damgaard, a Danish journalist. They married in 1966. She survives him, as do their son, Neal, and a sister, Gloria Lokay.

Mr. Colgrass and his family moved to Toronto in 1974, and he took dual citizenship. He continued to receive commissions from some of the largest American orchestras, including the Chicago Symphony and the New York Philharmonic.

His Pulitzer-winning work, “Deja Vu for Percussion Quartet and Orchestra,” was commissioned by the New York Philharmonic and had its world premiere with that orchestra in October 1977.

Mr. Colgrass also studied neuro-linguistic programming, a form of therapy to help people sharpen their communication and creative skills. He wrote about these techniques in his first book, “My Lessons With Kumi: How I Learned to Perform With Confidence in Life and Work” (2000), and used them not only in master classes with young musicians, but also in lectures for sports teams and corporations.

And he developed a system of graphic notation, to help children compose before they learned to notate; the system has been adopted by schools in the United States and Canada.

Composing, though, was always the center of Mr. Colgrass’s creative life.

“You need things to live,” he told the Chicago broadcaster Bruce Duffy in a 1986 interview. “Camus said, ‘I write for the same reason I swim, because my body needs it.’ Well, my body needs good music, and if I don’t have it I don’t feel right. As a composer, if I don’t compose for a certain amount of time, I begin to feel odd and funny. I begin to get irritable, and a lot of things begin to go awry.

“That’s something that has become part of my working life,” he added. “It’s a challenge that makes me feel my best.”