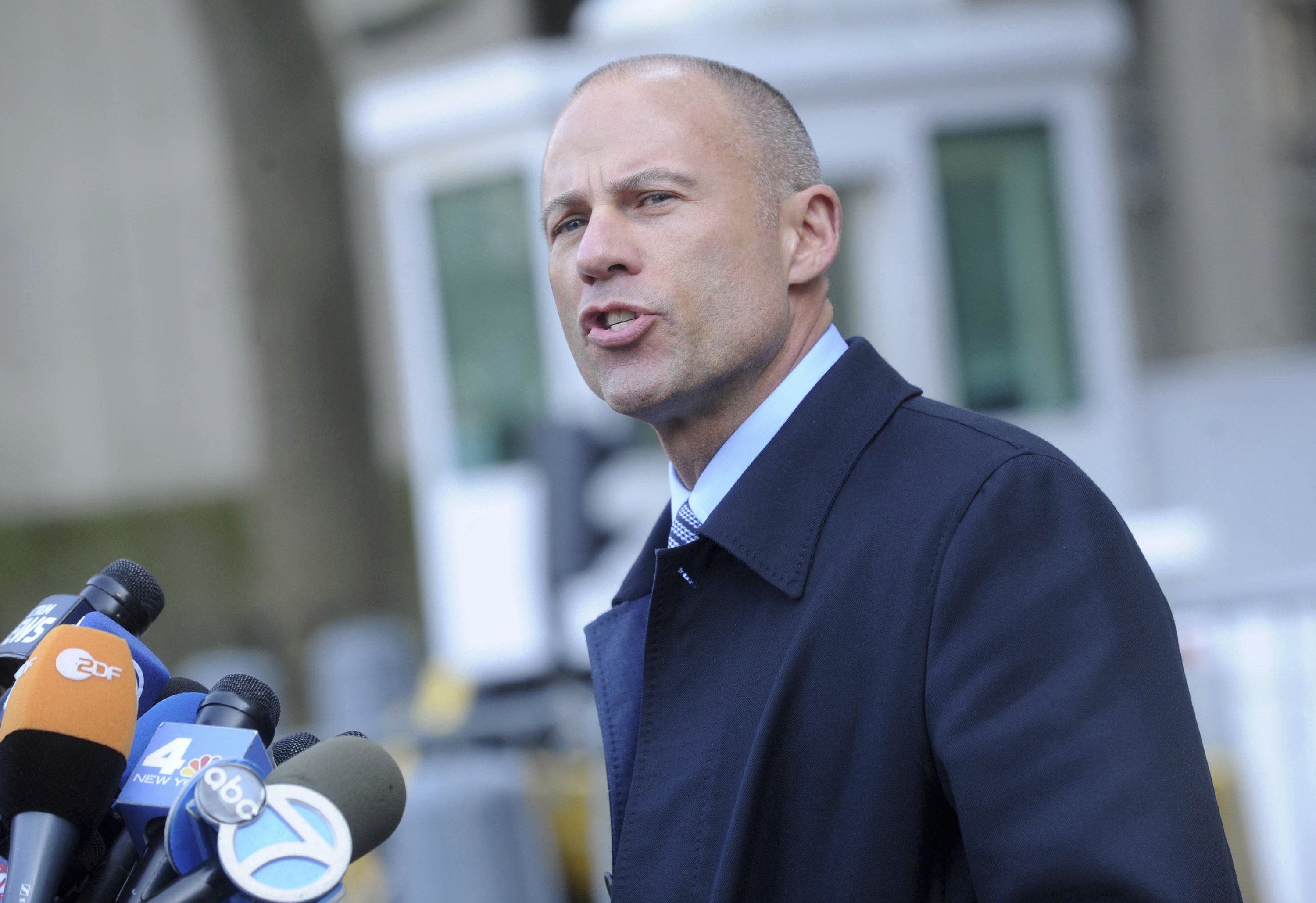 Federal prosecutors alleged that Avenatti, who had become a regular guest on cable news programs while representing Stormy Daniels, threatened to damage Nike’s bottom line by announcing allegations of misconduct by Nike employees just before the company’s earnings call.

“I’ll go take ten billion dollars off your client’s market cap,” Avenatti told Nike attorneys on March 20, 2019, according to the complaint. “I’m not fucking around.”

Nike had told federal officials that Avenatti claimed to know of rules violations by an amateur basketball team sponsored by Nike, and threatened to go public with the allegations unless he was paid millions.

“A suit and tie doesn’t mask the fact that at its core this was an old-fashioned shakedown,” Geoffrey Berman, US Attorney for the Southern District of New York told reporters in March after announcing the charges against the attorney.

Avenatti is scheduled to be sentenced on June 17.

Avenatti represented Daniels in 2018 when she went public with her claims that she was paid $130,000 by Trump’s personal attorney, Michael Cohen, to not speak about a sexual relationship with Trump that started in 2006, shortly after Melania Trump gave birth to their son.

Avenatti is also facing charges in a separate trial of stealing thousands of dollars from Daniels from the profits of her book, Full Disclosure.