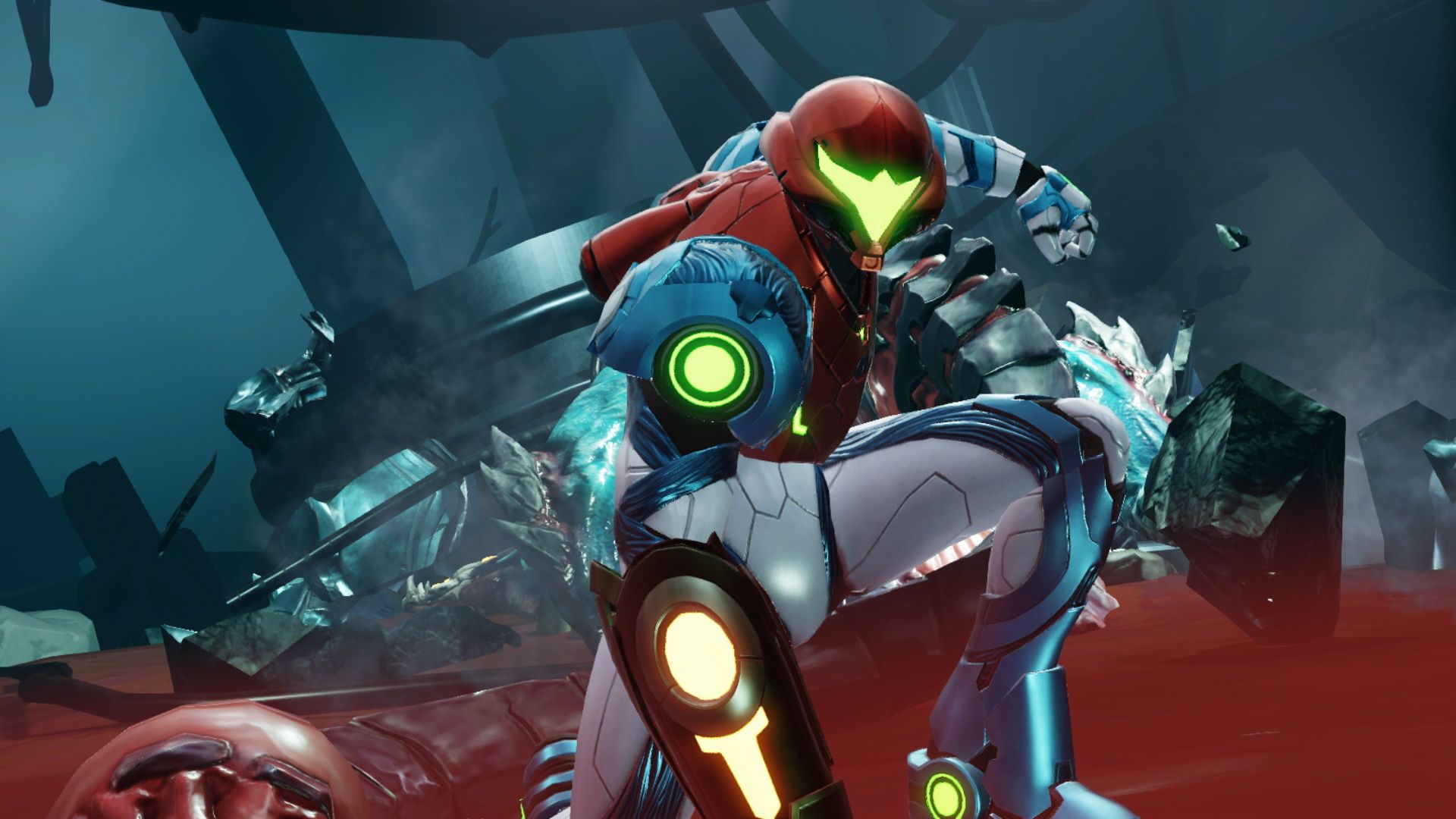 A reader makes the claim that Super Metroid is no longer the best Metroid game and argues that the most recent entry is the best.

I love Metroid and judging by the number of Metroid ranking lists online I am not alone. Where my view differs is that 99% of these have Super Metroid or Metroid Prime at number one.

I’m not addressing the 2D/3D debate, but I am going to lay out the case for Metroid Dread being the pinnacle of the 2D series and, in fact, I’m not sure I’ll play another 2D Metroid game again.

Super Metroid is (probably) the greatest Metroid game of all, in the context of when it was released; it still has some of the best atmosphere, game design, understated storytelling, and just all round fun gameplay that you will find.

Fusion, Zero Mission, and Return Of Samus all gave some entertainment in the following years but in key categories of gameplay, challenge, and atmosphere none of them could compete with Super Metroid. Metroid Dread can and does one even better.

I won’t take issue with someone scoring Super Metroid higher than Dread for atmosphere, challenge, soundtrack, originality, impact, and likely many other factors, but when it comes to the all-important gameplay it may have taken 25 years but Super has been surpassed.

One word to describe Dread’s genius is ‘flow’. Dread’s flow is fantastic, whether referring to being able to seamlessly progress through the game or the speed and sense of control one has over Samus, who has never played better. From the outset she feels fast and smooth, with her new slide move being transformative.

As you gain abilities throughout the game this is augmented with an increasing feel of power and confidence and I cannot think of another game character that I have felt more in tune with; everything feels effortless and the game’s challenge is provided by powerful enemies and clever puzzle design; it never feels unfair.

Speaking of powerful enemies, Metroid Dread sits proudly at the top when it comes to memorable, engaging and satisfying boss battles. Corpius, Kraid, Drogyga, Experiment No. Z-57, and Ravenbeak is some list. Except for Drogyga (one thing I would change about Dread is how long you spend underwater without the Gravity suit) those are all great encounters and I’d put the final two up against the boss fights from any game.

I’ve not even mentioned the E.M.M.I. The complete antithesis of the rest of the game, in that for these sections you are powerless and just trying to get out alive; until you do reach your goal after several puzzles and become completely overpowered so you can destroy them.

Even then the puzzle fun isn’t finished, as you charge around obstacles trying to find the time and space to take your kill shot. The marriage of atmosphere and gameplay in these sections is another example of why the old Metroid titles can no longer compete.

The criticisms I have seen of Metroid Dread are generally valid but largely unimportant. I agree the names of the zones are pretty bad and naming them from A-H is childlike; I don’t care. The music isn’t stellar but it’s not actively bad and doesn’t take away from the atmosphere so again, I don’t care. The story doesn’t do a huge amount and ignores a lot of Metroid Fusion; I don’t care! What story is there is fine and some scenes like Quiet Robe are very good.

I have played Super Metroid again since owning Dread but each time I have given up quickly. Now I’ve had that sense of speed and power I cannot go back. Removing the nostalgia glasses, I’m not sure how anyone else can either.

The reader’s feature does not necessary represent the views of GameCentral or Metro.

You can submit your own 500 to 600-word reader feature at any time, which if used will be published in the next appropriate weekend slot. Just contact us at [email protected] or use our Submit Stuff page and you won’t need to send an email.