Could Chris Williams and Paige Banks get back together? It doesn’t seem to be out of the picture quite yet. During the Wednesday, May 19, Married at First Sight season 12 reunion, the exes reveal that they’ve seen each other since calling it quits on Decision Day.

Get to Know the ‘Married at First Sight’ Season 12 Cast

“We did go through some counseling to reconcile and figure things out,” Chris, 27, reveals in Us Weekly’s exclusive sneak peek of the special. “I felt like if we can reconcile and make it past this, I felt like getting someone who is a third-party mediator [would] be able to assist us.” 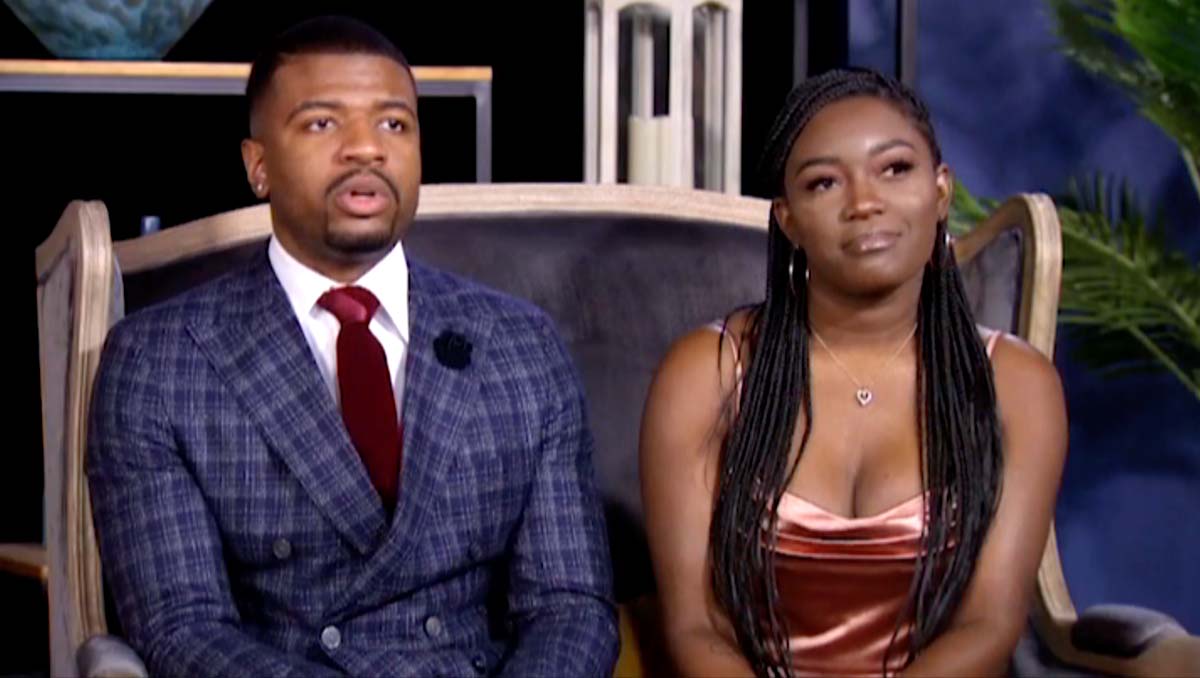 Paige, 25, admits that they considered moving in together after the process, but decided against it. She also says they are not in a relationship now.

“The only reason we are not together now is that Chris Williams II is immature and I am not deserving of a woman of her caliber at this point in my life,” Chris tells host Kevin Frazier during the clip, noting that it’s not fair to discuss whether they’d be together under different circumstances.

Paige, for her part, also speaks up, noting that they’re also not together because it’s her choice as well. “I just don’t think that we are meant for each other,” she says.

All the ‘Married at First Sight’ Couples Still Together Today

Heading into Decision Day, it seemed obvious that the pair were going to divorce after Chris told Paige he was still in love with his pregnant ex-fiancée. However, during the final episode of the season, he revealed that his ex had lost the baby and that he still has feelings for Paige.

While she started to “second guess” her decision — much to the disapproval of the experts who had helped her get through the painful relationship during the season — she ultimately chose to end the marriage.

The first part of the Married at First Sight reunion airs on Lifetime Wednesday, May 19, at 8 p.m. ET.