Saying goodbye. Mackenzie McKee’s mom, Angie Douthit, passed away after fighting cancer for a long two years on the Tuesday, April 28, episode of Teen Mom OG, leaving Mackenzie and her family to come together to make her last wish come true.

After being diagnosed with brain cancer in 2018, Angie’s doctors had let her know that she didn’t have much time to live, especially since the cancer had spread to her bones and lungs and chemotherapy was no longer effective. Mackenzie decided to put her vow renewal with husband Josh McKee on hold to spend time with her mother, who was still trying to live her life to the fullest by going ziplining and taking advantage of the time she had left. 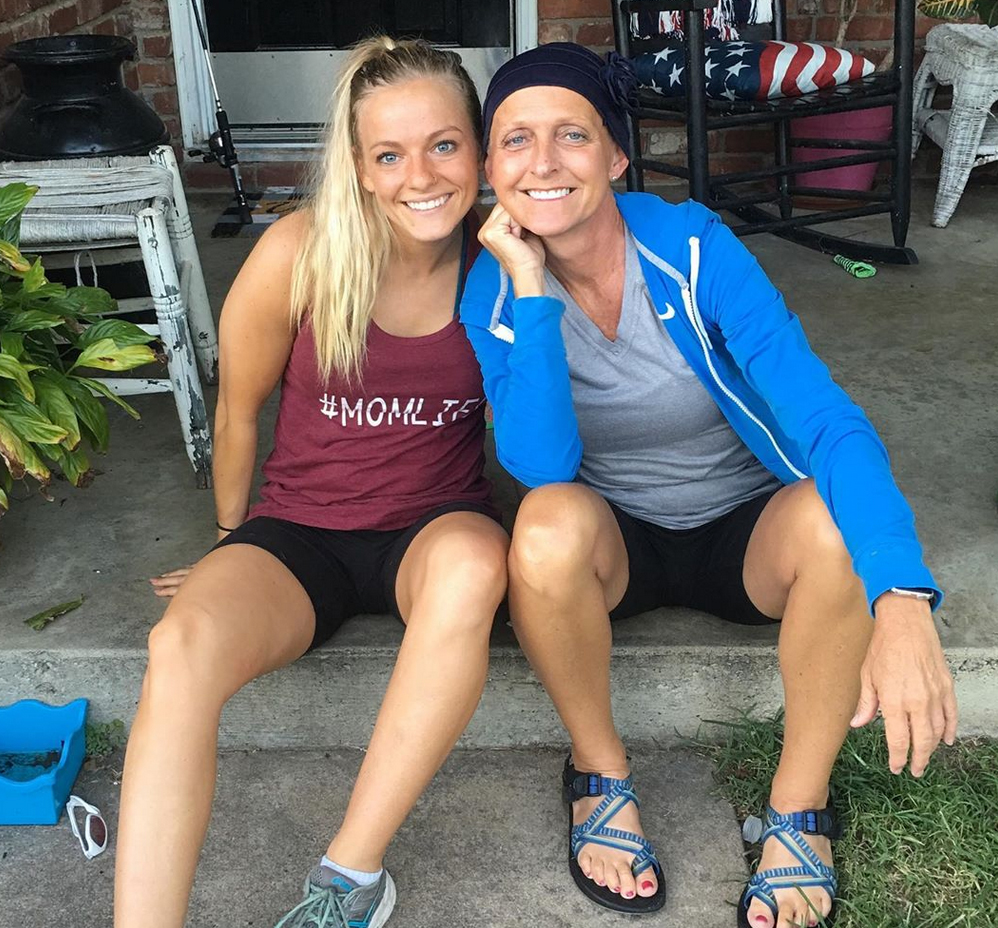 “Life is tough and I don’t want you to go through cancer,” Angie told Mackenzie. “But when it gets handed to you, you gotta do the best you can and become what you were always supposed to be.”

Angie shared that her biggest goal would be to get the house paid off so that she wouldn’t be leaving her husband with a house payment, as it was the last of their debt they had left. After talking to her sister, Mackenzie decided she wanted to try and raise money to make that dream come true for her mom, even though Angie seemed to want to accomplish it by herself.

Without warning, Angie fainted and ended up in the hospital, and no one knew how much time she had left. Mackenzie went ahead and started her fundraising efforts, and before she passed away, her family was able to tell Angie that her house was paid off — which seemed to bring her peace in her final days.

Heartbreakingly, Mackenzie prepared her son, Gannon, to say goodbye to his grandmother, and Angie lost her battle with cancer, living much longer than doctors originally expected her to.