Kelly Clarkson to the rescue! America’s Got Talent has found a temporary replacement for judge Simon Cowell after her seriously injured his back in a bike accident.

“My friend, Simon Cowell, is doing better now but was in an accident and won’t be able to make Tuesday and Wednesday’s live shows for AGT,” the American Idol winner, 38, tweeted in an “urgent memo” to fans on Monday, August 10. “But no worries America, someone far wiser, cooler, and hotter is taking his seat! The unbelievably amazing Kelly Clarkson 😜 You’re welcome in advance!”

One day earlier, Us Weekly confirmed that Cowell, 60, had been hospitalized after falling while testing his electric bicycle at his Malibu mansion. “He hurt his back and was taken to the hospital. He’s doing fine, he’s under observation and is in the best possible hands,” a spokesperson for the British TV personality said. 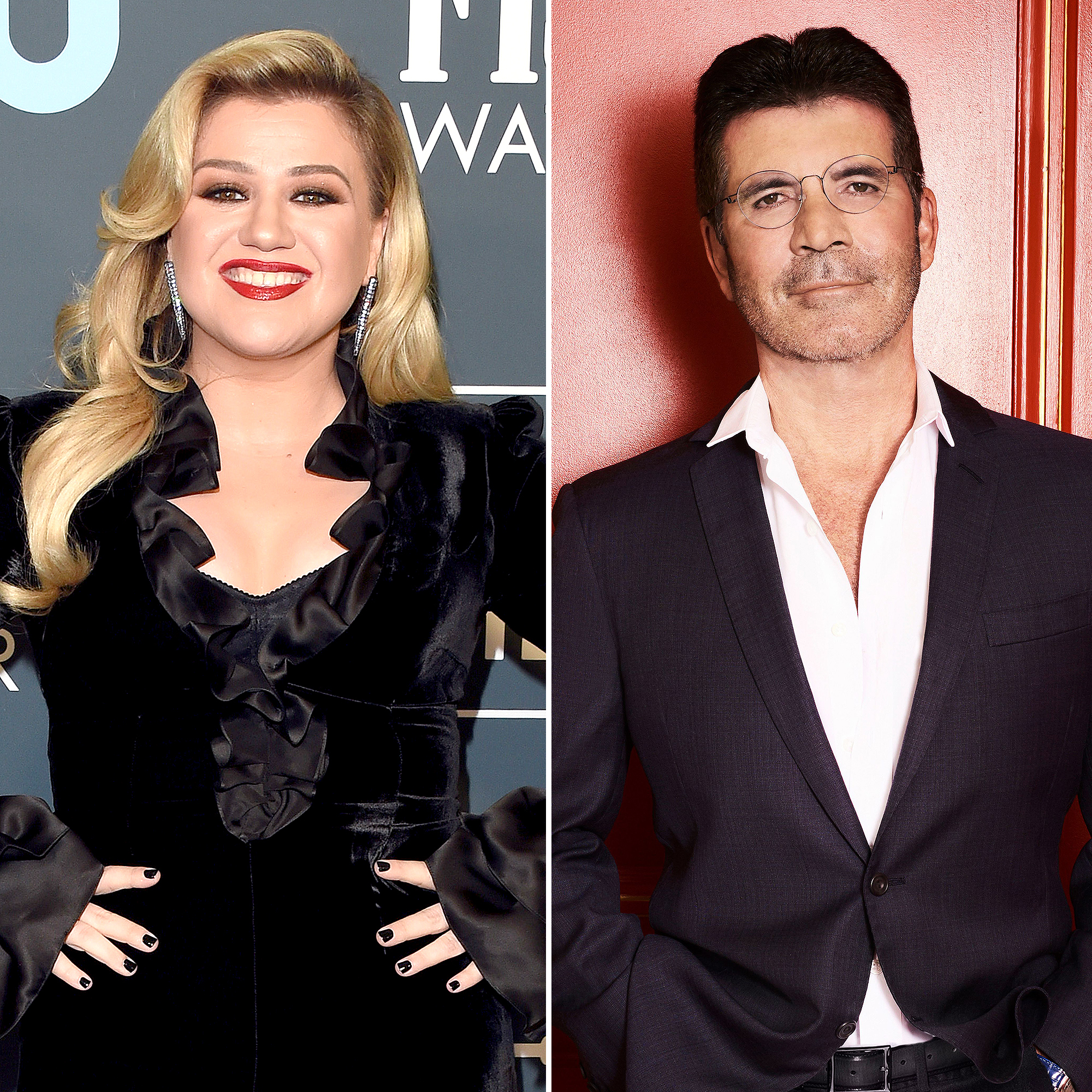 Though his injuries were severe, Cowell kept a positive outlook, joking on social media about his fall. “Some good advice… If you buy an electric trail bike, read the manual before you ride it for the first time,” he tweeted on Sunday. “I have broken part of my back. Thank you to everyone for your kind messages. And a massive thank you to all the nurses and doctors. Some of the nicest people I have ever met. Stay safe everyone.”

‘American Idol’ Winners: Where Are They Now?

According to multiple reports, the former X Factor UK judge had a metal rod placed in his back during five hours of surgery. America’s Got Talent costar Heidi Klum wished him “a speedy recovery” as he skips the upcoming live shows of the reality talent competition.

Clarkson, for her part, is stepping into the judge’s seat in the wake of her divorce from Brandon Blackstock. The Daytime Emmy winner and the music manager, 43, went their separate ways in June after six years of marriage. As she celebrated her big win for The Kelly Clarkson Show, she thanked her estranged husband for his ongoing support.

“Thank you so much to @BBlackstock for believing in me & convincing me to do @KellyClarksonTV show and @lifeofT for being the greatest friend/assistant,” she tweeted in June.

One month later, the “Miss Independent” singer opened up about feeling overwhelmed during the first season of her wildly popular daytime talk show as she continued to tape it during the coronavirus quarantine.

Stars Who Got Their Start on Reality TV

“Shout out 2 every single guest I’ve had while taping my show this summer,” she tweeted in July. “This year has been challenging, overwhelming & sometimes it feels like hope is lost BUT I have had the honor of meeting some incredible humans doing amazing things &keeping hope alive &I want 2 say THANK U 😊.”

The Voice coach and Blackstock are seeking joint legal and physical custody of daughter River, 6, and son Remington, 4, in their divorce.