Kelley Flanagan and Peter Weber’s love story has been uncharted territory for the Bachelor franchise since the beginning.

“Kelley really likes Peter and has been into him since the day they met,” a source tells Us Weekly exclusively. “She was genuinely hurt, upset and confused when she was eliminated.” 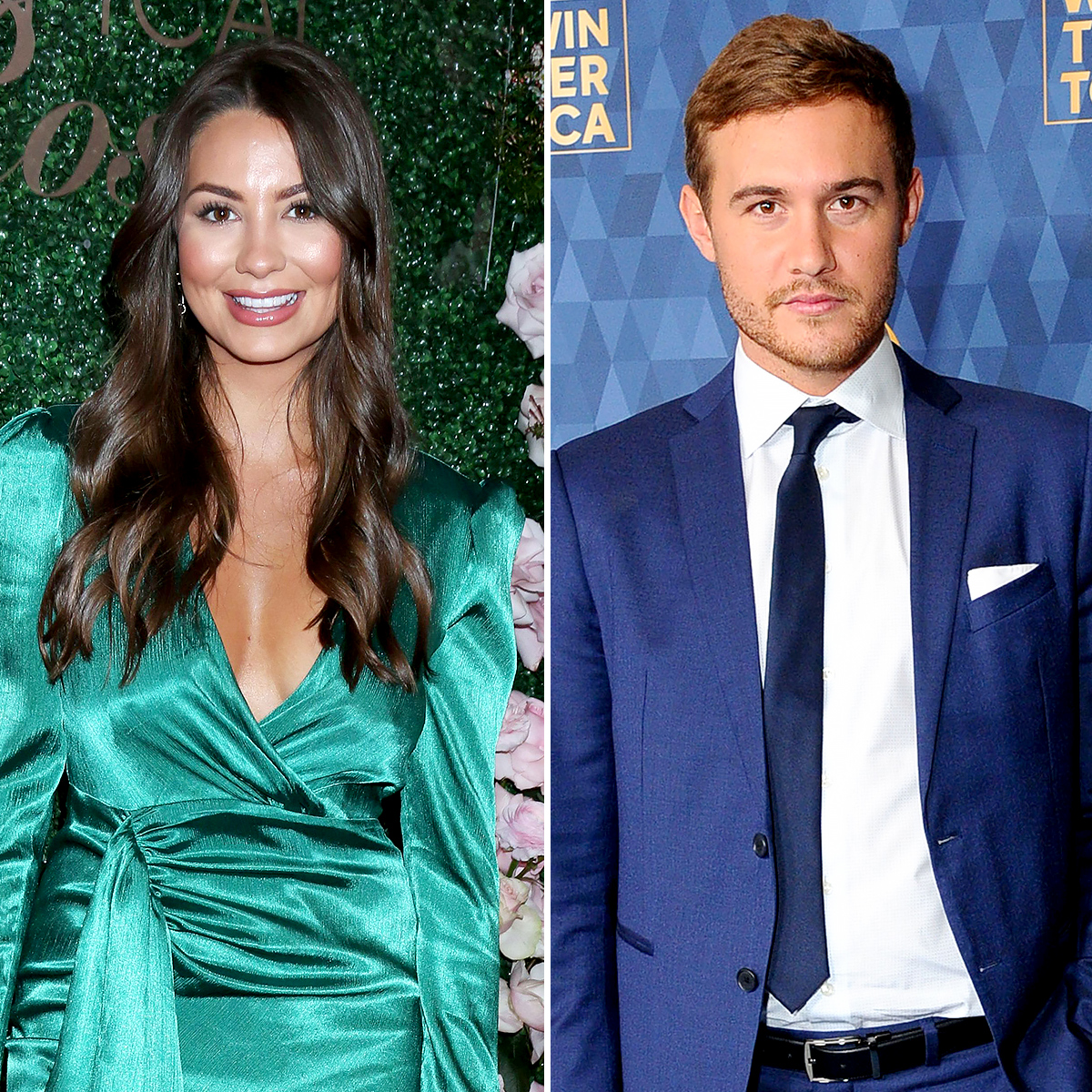 Fans learned during the season 24 premiere of The Bachelor, which aired in January, that Kelley ran into Peter at a hotel in Malibu before the show started filming. While the pair quickly picked up where they left off during the series, Peter sent Kelley packing during week 7 of the show.

Kelley has since claimed that the producers kept her from Peter on the show.

“[I told him], ‘They don’t let me see you. They locked me up in a closet for three hours last week, and they won’t let me see you.’ I said, ‘You clearly know they push some people forward and they don’t push others forward,’” she said to Ben Higgins and Ashely Iaconetti on the “Almost Famous” podcast on April 7. “It’s just I saw him, like, things were getting in his head that he wasn’t able to make his own decision and it just kind of pissed me off.”

After failed relationships with his top two, Hannah Ann Sluss and Madison Prewett, played out on the show, Peter was spotted with Kelley in Chicago in March. Us confirmed earlier this month that the twosome are quarantining together with fellow Bachelorette alum Dustin Kendrick at Kelley’s apartment in Chicago. While the airline employee told Kaitlyn Bristowe on her “Off the Vine” podcast that he’s “crushing” on Kelley, they are not officially dating.

“We have just been enjoying each other’s time and company, I love being around her,” Peter said. “She’s been so amazing, so patient with me. It’s exactly … what I needed in this kind of situation and I’m so grateful for her.”