Katie Holmes and boyfriend Emilio Vitolo Jr. are putting on the brakes on what was once a steamy, hot relationship. The couple, whose PDA-filled New York City outings became a common sight during the pandemic, has put a pause on their love. That’s a hard 180-degree turn from making out on every corner of Manhattan, and it’s been a while since we’ve seen paparazzi photos of them even holding hands while strolling through Midtown. 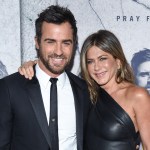 According to a source at US Weekly, work has become a high priority for Holmes and they’ve both “agreed to give each other space.” That doesn’t sound like a great sign when an insider reveals that “both have a lot of commitments piling up” and there isn’t any time for romance. 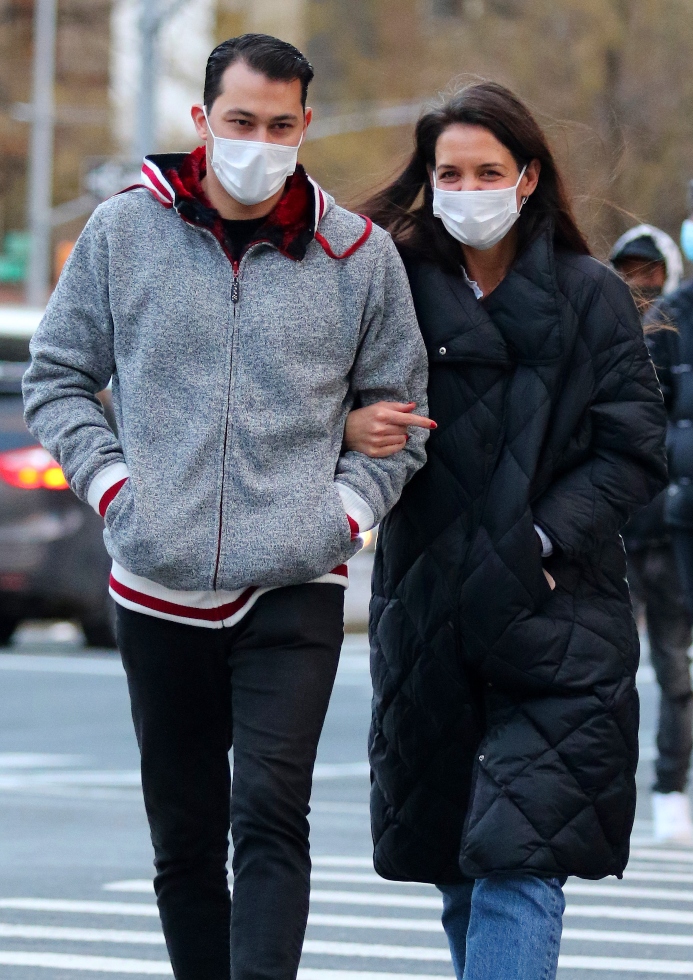 Holmes is currently in Connecticut filming The Watergate Girl and reportedly isn’t coming back to the city on weekends very often. With the couple last spotted together in early March, the former Dawson’s Creek star is putting her focus elsewhere. “Katie has a lot of big priorities in her life — she’s a single mom,” a source told Page Six. “Her daughter always comes first and things were moving very fast.”

With her daughter, Suri Cruise, recently turning 15 years old, Holmes knows she only has a few precious years left with her at home. The pandemic put all work in Hollywood on hold for a moment, so perhaps Vitolo Jr. was a fun fling in the middle of a scary time. The actress was out of her long-term relationship with Jamie Foxx, so her romance with the restauranteur probably came at a time when she wanted something fun and breezy.

If Holmes is single this summer, can we expect her to hit some of the major Hamptons events that will likely be back as people venture out more? Or will she keep to herself and enjoy the summer days with Suri? OK, we want Holmes to have a hot girl summer, but we know that she likes to keep a bit of mystery surrounding her love life. And she will probably going to keep us in the dark a while longer.

Before you go, click here for all the celebrity splits and divorces we never saw coming.