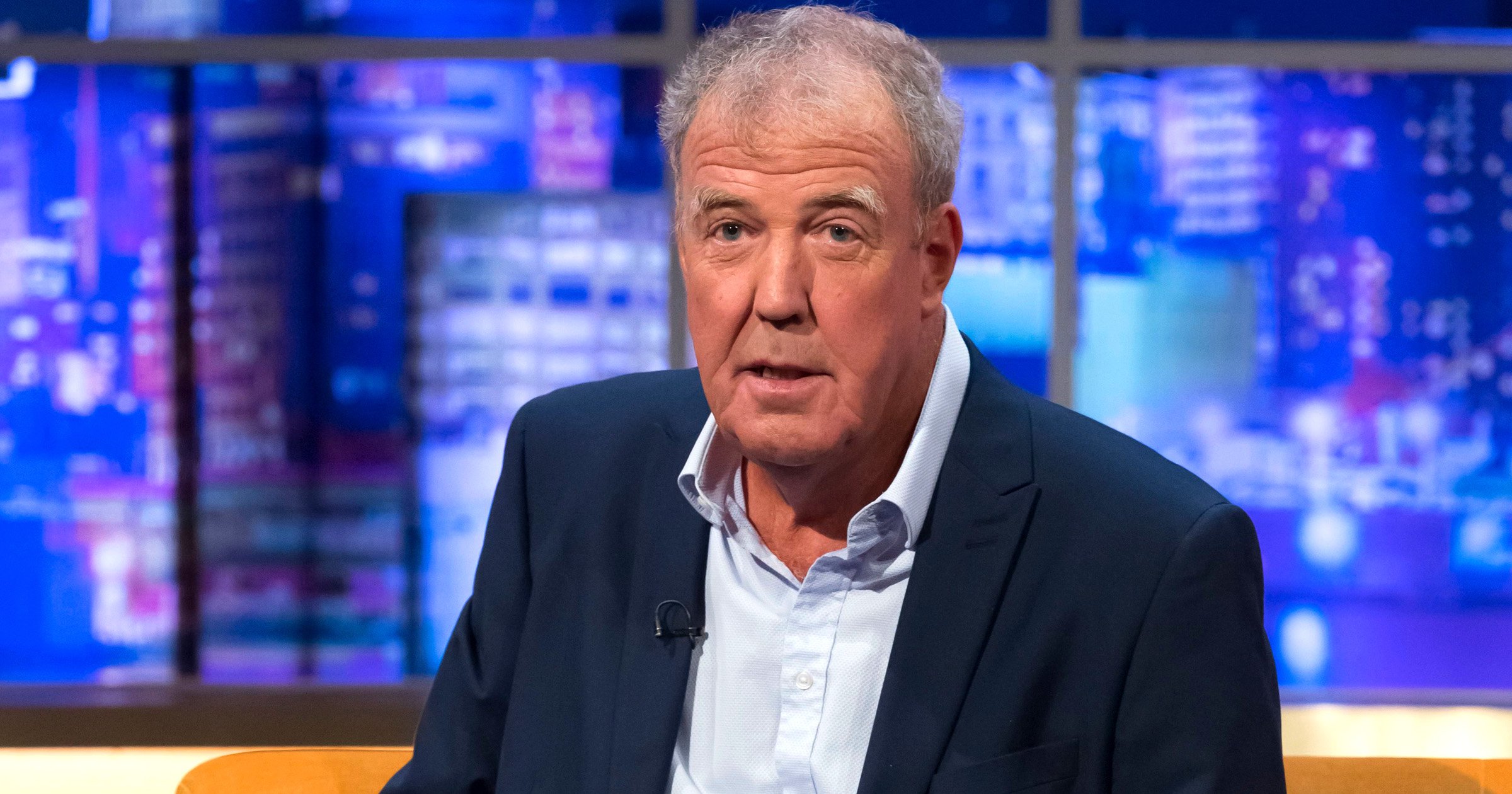 Jeremy Clarkson is so fearful of developing type 2 diabetes that he’s now injecting himself with a drug that prevents it, which has in turn stunted his appetite.

The Grand Tour host, who was recently blasted by Prince Harry for his ‘cruel’ column about Meghan Markle, in which he said he ‘hated’ the Duchess of Sussex, has revealed he is now taking a new Danish drug called Ozempic, an antidiabetic medication used for the treatment of type 2 diabetes and as an anti-obesity medication for long-term weight management.

Clarkson, 62, shared that he was introduced to the medicine after learning that his friends were taking it to ward off the common condition, which causes the level of glucose in the blood to become too high.

‘It turned out they’d all started taking a new Danish drug called Ozempic, and when questioned they all raved about it,’ he penned.

‘You inject yourself once a week, upping the dose each time, and it dulls your appetite.

‘You can look at a Sunday roast, with gravy and beef and perfect Yorkshire puddings, and you think: “I’ll just have a stick of celery instead. And maybe just the one bottle of wine, rather than three.”’

After doctors gave him the all-clear to take it himself, Clarkson shelled out an eye-watering £140 for his first monthly prescription, which he will now be on for the next two years.

Giving his verdict on how the drug has affected his health, he described the medication as ‘genuinely incredible’.

‘I can open the fridge, where there’s half a chicken and a juicy bottle of rosé, and I want neither,’ he penned in his latest Sunday Times column.

‘Of course, I’ll have to insert some balance in the future, or I’ll, you know, die. But for now, it’s tremendous.’

He added: ‘I never used to know what Kate Moss was on about when she said that nothing tastes as good as skinny feels, but I think, on my new wonder drug, I soon will.’

Last May, Clarkson opened up about his weight loss efforts after realising that none of his shirts ‘fit any longer’.

The presenter shared that he had installed a make-shift gym in his garden room, with ‘very elegant’ equipment, and got a gym instructor on board to help his transformation plans.