Ivanka Trump knows that leaving the White House at the end of the Trump administration didn’t end on the note she wanted to. The chaos after the Capitol riots and the turnover in power isn’t the perception she likes to present when it comes to her brand. So if you’ve been noticing that she’s been on social media and in the press since mid-January, you should also know that Ivanka has a plan. 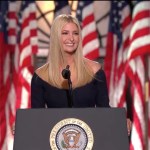 While we know she’s not targeting Senator Marco Rubio’s Florida seat, she still has political ambitions — and her Miami move was definitely a part of an image makeover. She’s hoping to become more relatable to middle America by dressing like the mom you know from down the street. Her clothes will probably still cost more than our Target favorites, but the designer gowns have been replaced by neatly pressed khakis. 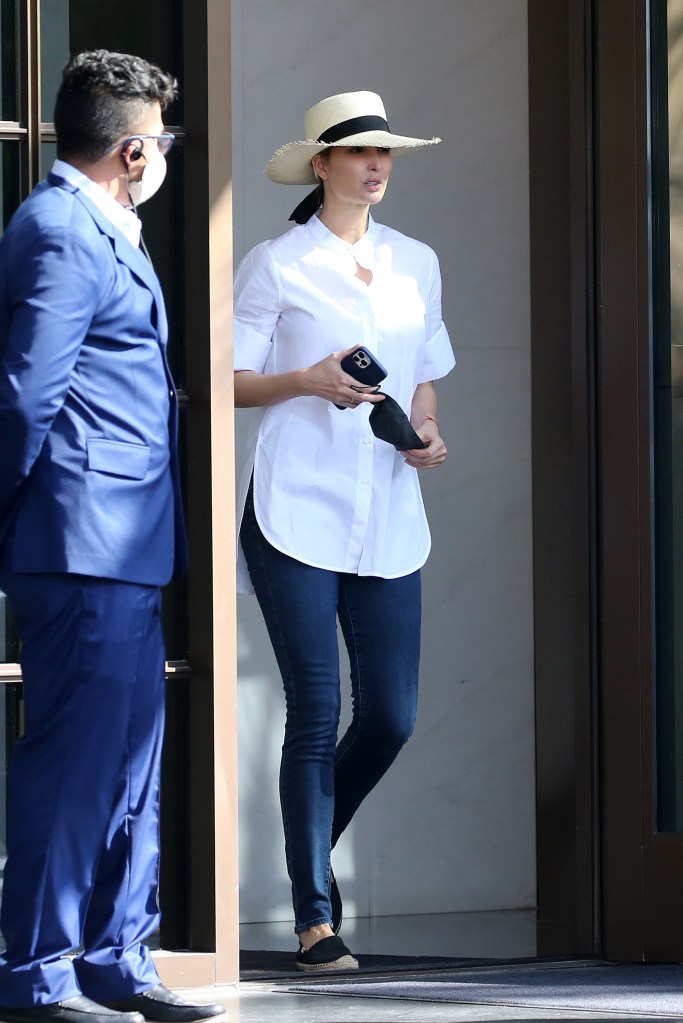 Take a look at the dramatic change in her daywear. She’s ditched the heels for a sensible pair of flats with skinny jeans, a crisp white shirt and a straw hat for sun protection. This is an outfit any mom could throw together from their wardrobe or run out to Old Navy to buy. Ivanka wants you to think she’s just like you — working mom-of-three who struggles to balance it all. But her life really isn’t like ours — ever. 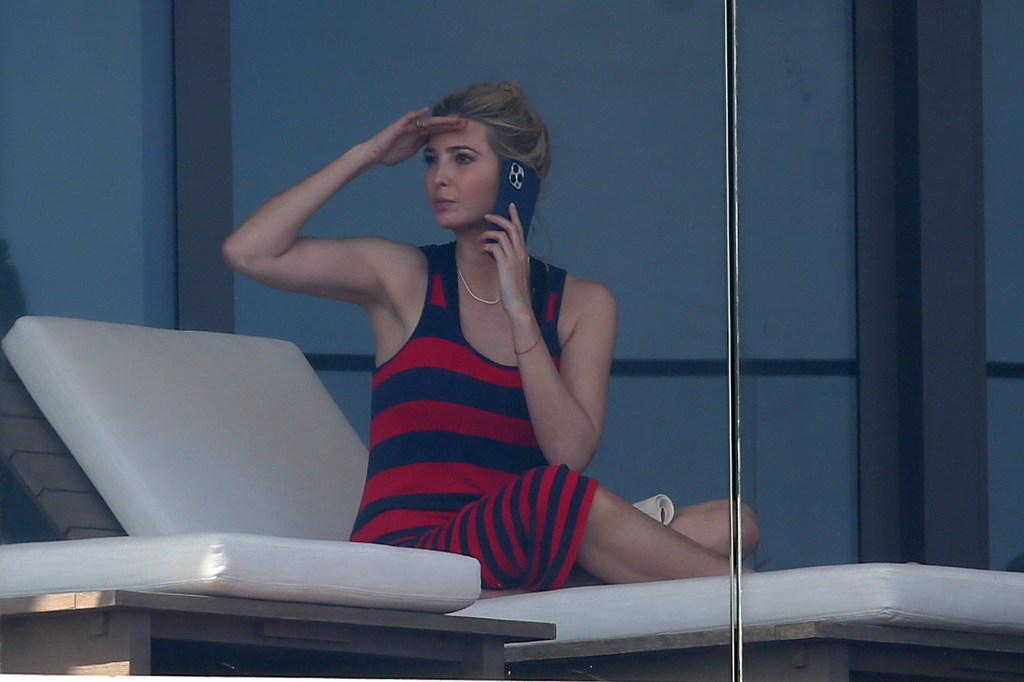 Her privileged life comes with no money struggles, hired staff to help wherever needed and multiple homes to jet off to — New York. Washington, D.C., or Miami — it’s all still glamorous no matter how much she dresses down. Yet Ivanka is still going to sit by the pool and throw on a casual cover-up while she watches over her children with husband Jared Kushner, daughter, Arabella, 9, and sons, Joseph, 7, and Theodore, 4, at the multi-million dollar condo rental. It’s hard to feel like our life will ever be close to this, but The Daily Beast concluded that her calculated makeover can only go one direction, “If she wants to redeem herself, she will have to come back as the polished but relatable supermom.” 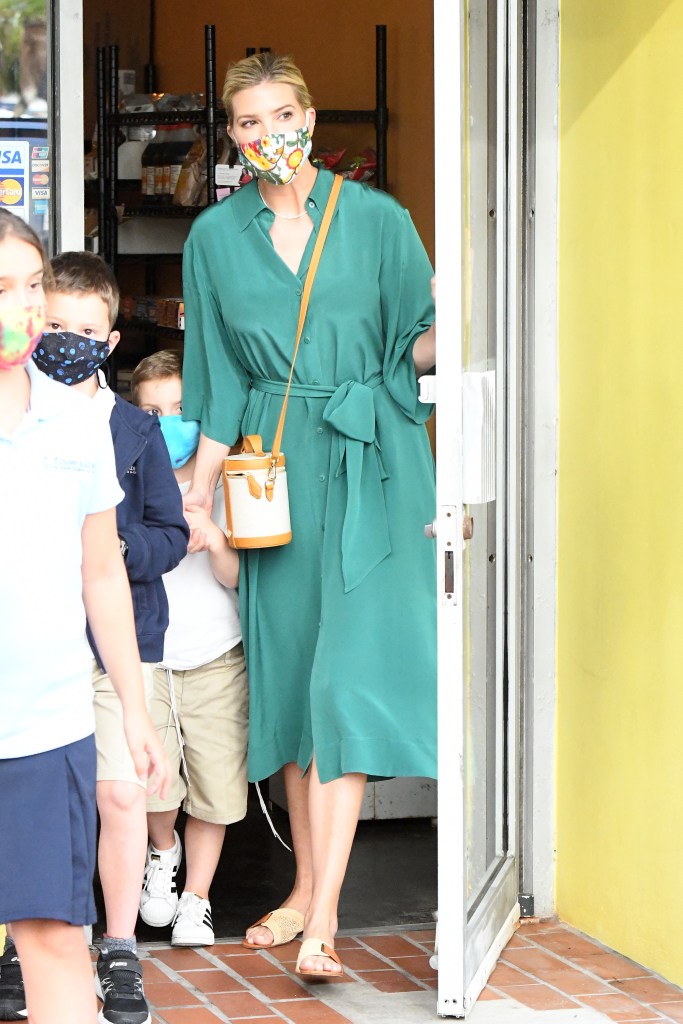 Ivanka is savvy when it comes to the press, so she didn’t make this move without some deep thought and consideration. But she might have made the biggest point of all — the media noticed, the paparazzi is snapping photos and we are all paying attention.

Before you go, click here to see some of the most dramatic celebrity transformations of the past decade.