Home » Entertainment » Incoming: No One Went Easy On Anyone

CNN promised a fight for night two of the Democratic presidential debates, and Joe Biden dived into it.

Before the debate began, the internet had a confused facepalm moment as Biden, in a hot-mic moment, told Kamala Harris, “Go easy on me, kid.” It didn’t matter though: no one went easy on anyone.

The former vice president was a frequent shot-taker and even more frequent target as the debate brought the expected shots from Kamala Harris and Cory Booker.

Biden vs. Booker and Biden vs. Harris were two highly anticipated conflicts — and the shots they took hit in intensely personal ways as they scrutinized each other’s records in public office.

Protesters in the audience brought the debate to a halt as they called for officer Daniel Pantaleo, the New York police officer who killed Eric Garner, to be fired. 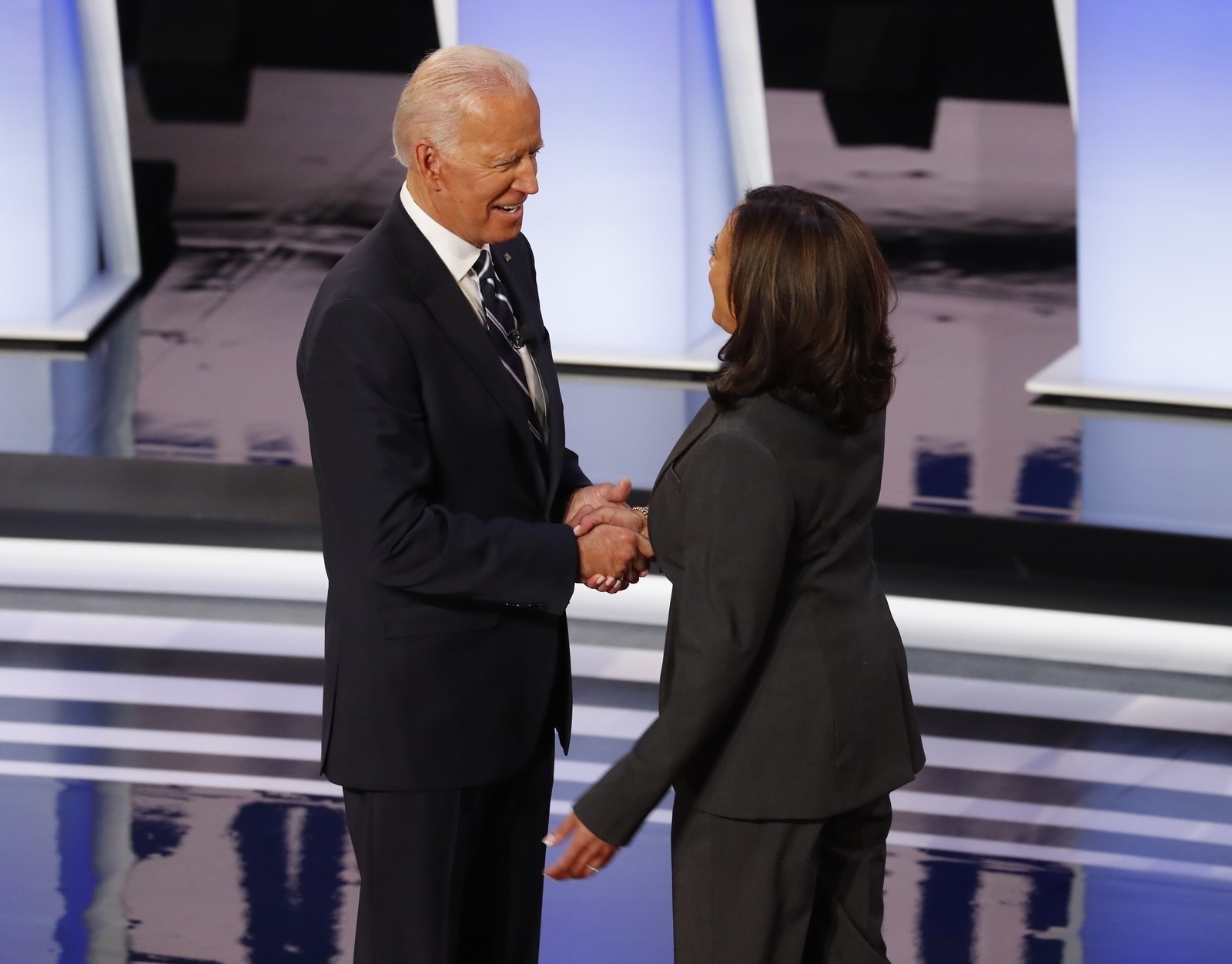 Senior members of UK Prime Minister Boris Johnson’s Downing Street team want to legalize cannabis, as a cross-party group of MPs predicted that the UK will allow recreational use of the drug within 5 to 10 years.

Johnson hired Blair Gibbs, a long-term advocate of reforming cannabis laws, as one of his policy advisers in Downing Street. Gibbs was the policy lead at a medicinal cannabis lobby group.

The prime minister distanced himself from the views of his top team following our story. A government spokesperson said: “These are comments made by individuals before they joined government and do not reflect government policy.”

The Trump administration plans to let pharmacies import cheap Canadian drugs. In a reversal of a longtime Republican policy, the administration will allow cheaper prescription drugs from Canada to be imported into the US. The US pays far higher prescription drug prices than other developed countries. Bottles of insulin that cost hundreds of dollars in the US can cost $21 in Canada.

Prince Harry spoke about unconscious bias and racism in British Vogue and some people appreciate it. His comments, which have been met with mixed reviews, emerged from an interview with world-renowned ethologist Jane Goodall and come as some parts of the British media have been accused of racism towards his wife, Meghan, the Duchess of Sussex, who has black American heritage.

This streamer is facing sexist comments after breastfeeding on Twitch. Heather Kent, known as HeatheredEffect on Twitch, had her clips deleted by Twitch, then restored without explanation after she called the streaming platform out. Soon after, Kent was inundated with misogynist comments.

A YouTuber family is selling a doll version of their newborn son for $340. The Ingham family, a UK YouTuber family, have 1.2 million subscribers to vlogs chronicling their life as a family. After they welcomed their new son Jace, they are selling doll versions of the newborn so fans can feel like they are cuddling him, too.

Human Jace is on the left.

Canada’s election is coming up in October, and the country is seeing a rise in activity from expressly partisan advocacy media — on the left and the right.

In some cases, these partisan pages use articles, memes and videos to get more traction than traditional news. And it seems to be working: These pages and associated websites are generating millions of shares, reactions, and comments, and at times eclipsing the country’s biggest newspapers and broadcasters on the platform, according to a new analysis by BuzzFeed News and the Toronto Star.

Experts warn, though, that the lines between traditional news reporting — with clear editorial standards and accountability — and these new media players can be difficult to discern, especially when you’re distractedly scrolling through your newsfeed.

Read our investigation on what this means for Canada’s election.

We could all use a little help managing anxiety — and Michelle No has your back. She details some simple things you can do to make the load on your brain just a little easier.

One I have tried: only checking social media on a desktop computer. It really does help. Here is the rest of the list — let me know which one works for you!