Home » Entertainment » How Hootie & the Blowfish Inspired Both Love and Hate

Hootie & the Blowfish: For members of a certain generation, the name sparks immediate recognition … followed by joy for some, a smirk for others.

The Popcast host Jon Caramanica recently argued in a feature that the band has been severely underrated, and continued the discussion in a Popcast exploring the band’s surprisingly deep musical roots.

As the 25th anniversary of the band’s blockbuster album “Cracked Rear View” approaches, he concludes his three-part Hootie crusade with a conversation about the group’s legacy, speaking with two critics who were writing about the band near the peak of its fame: Danyel Smith, who was then the music editor of Vibe, and Jim DeRogatis, who was at the time the deputy music editor of Rolling Stone (and whose distaste for the band led to significant friction). Both conversations address the role of criticism in understanding and unpacking something deeply popular, and demonstrate how one seemingly innocuous musical act can be bitterly divisive.

On this week’s Popcast:

Jim DeRogatis, a longtime music journalist and the former pop music critic for the Chicago Sun-Times; he is currently an associate professor at Columbia College Chicago and a host of “Sound Opinions.” His latest book is “Soulless: The Case Against R. Kelly.”

Danyel Smith, a Los Angeles-based media creative, has been the editor in chief of Vibe and the editor of Billboard. She is completing her third book, “Shine Bright: How Black Women Took Over Pop Music and Changed Culture Forever.” 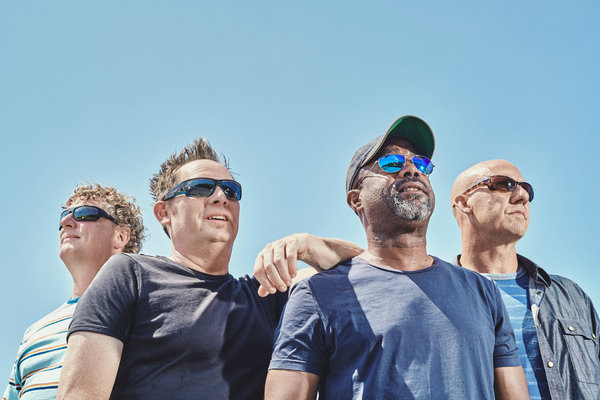 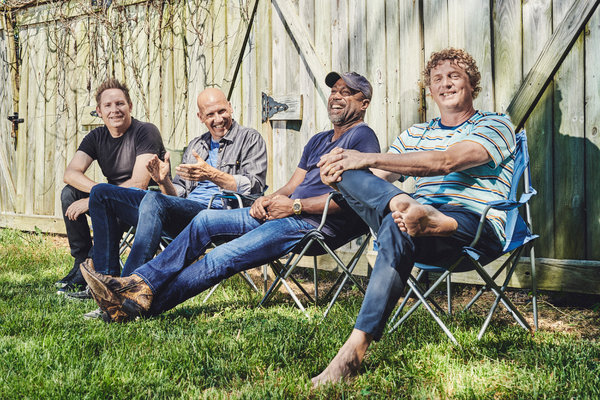