Home » How Does Sterling K. Brown Feel About a 'This Is Us' Spinoff?

Next chapter! Sterling K. Brown has mixed feelings about This Is Us coming to an end after season 6.

How Will It End? Everything the ‘This Is Us’ Cast Has Teased About Season 6

“I love the show. I’ve had the greatest experience,” Brown, 45, told Us Weekly exclusively while promoting his partnership with Cascade. That said, if the show got a Randall-focused spinoff, he’d have to really think about it before saying yes. 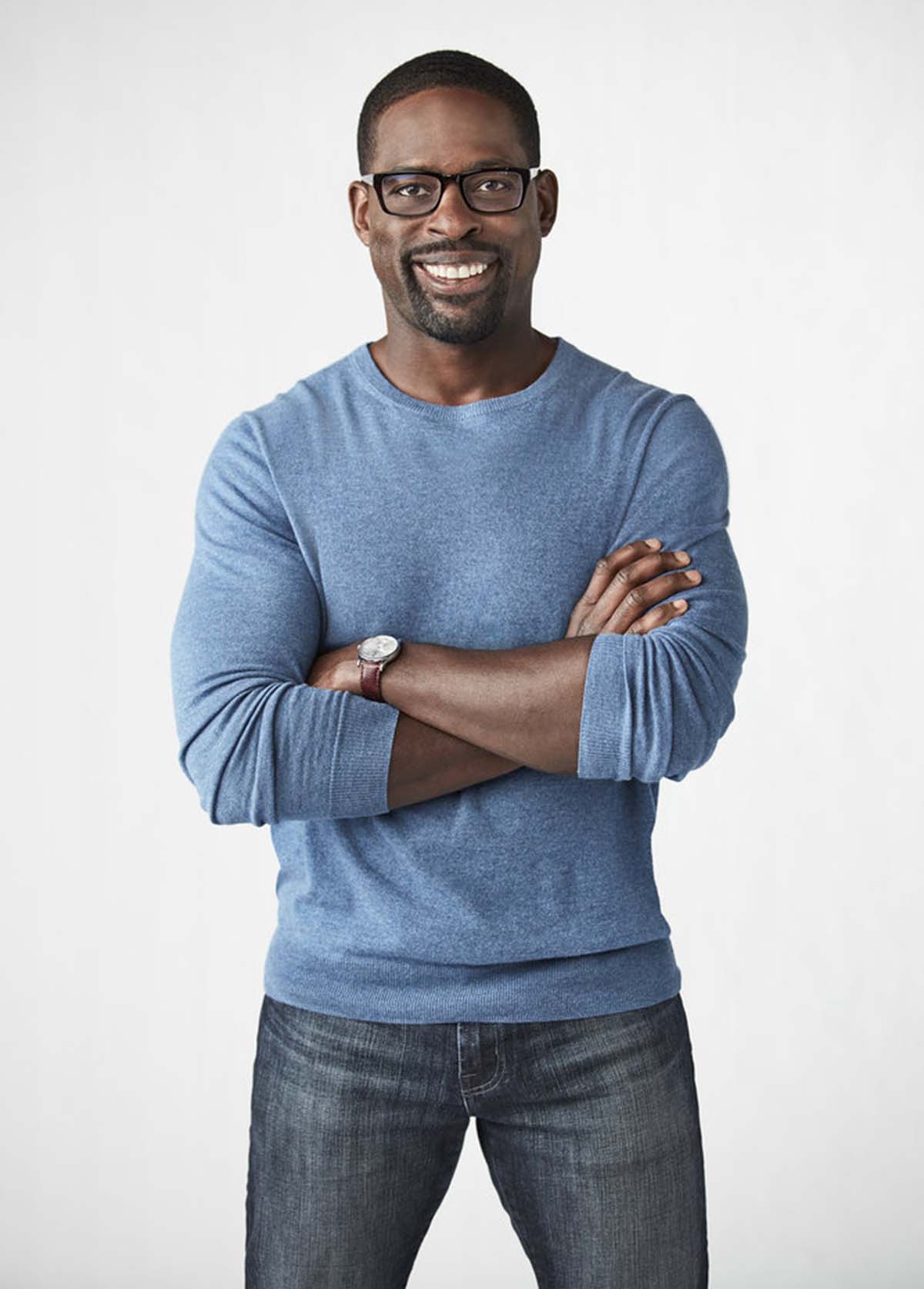 “If [creator] Dan Fogelman is a part of it, it’s something that I would absolutely have to consider,” the Marvelous Mrs. Maisel star said. “In wrapping my head around it, I also have to say, I’ve wrapped my head around what the opportunities will be post This Is Us. So I’m actually looking forward to exploring what else is out there. I love this character so much and it’s been such an important part of my career, but I also look forward to all the other characters living inside of me having an opportunity to find their way.”

Brown, who has played Randall Pearson since the show’s debut in 2016, noted that it’s tough for him to imagine saying goodbye to the family-driven character.

‘This Is Us’ Cast Reacts to Show Ending

“The character is somebody who wears their heart on their sleeves and is comfortable discussing their feelings in a way in which I think a lot of men are not. So I’m really happy that I’ve been able to help put that sort of man into the world as accessible and someone who is not to be seen as overly sensitive,” the Black Panther actor told Us. “Vulnerability is strength. I think Randall sort of exemplifies that.”

As for what the final season will consist of — Brown says they’ve filmed “some stuff” but plays coy about the specifics — he promises the ending will be “incredibly satisfying” for the fans.

“The show will be consistent through what it is, which is highlighting all the different highs and lows of life. It is ultimately a joyful show,” he said. “It is how people learn to persevere and move through difficulties and still find light. The show is about the light, but the show also means that you have to go through darkness in order to fully appreciate the light. The show will stay what it is, which is also consistently surprising as well. It’ll keep being This Is Us.” 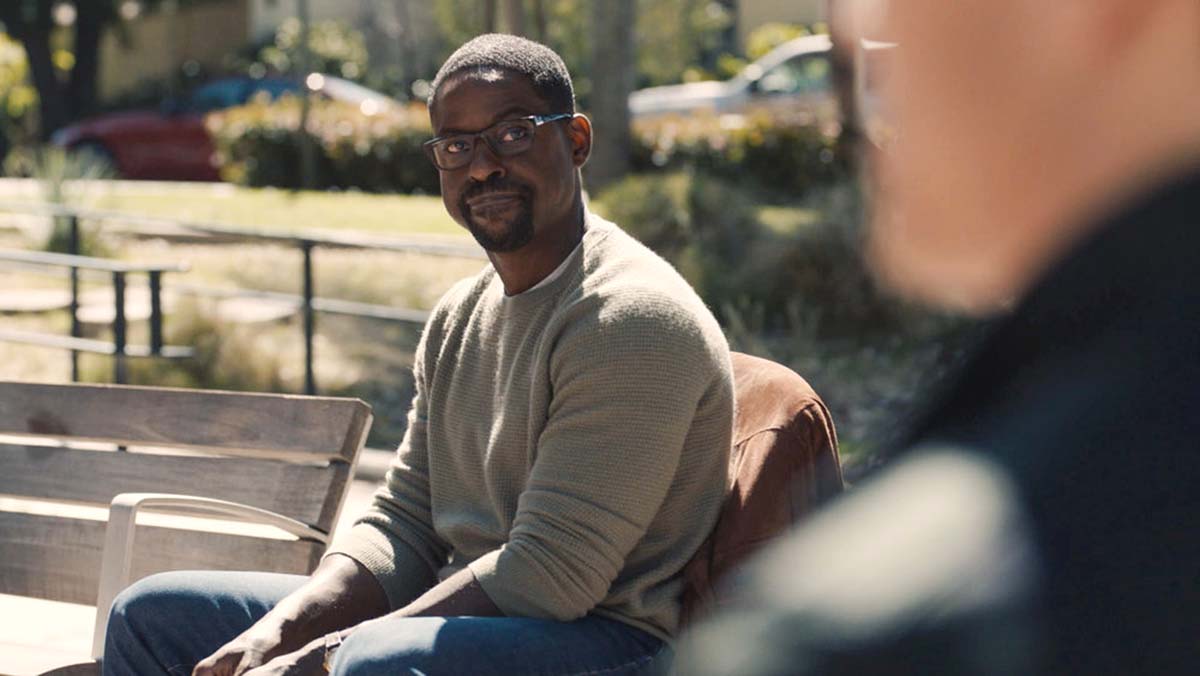 Before the final season, season 5 will end on a big note, the two-time Emmy winner told Us.

Everything We Know About This Is Us’ Flash-Forward Scenes

“The end of season 5 will be a similar sort of conversation starter [as past finales],” he teased. “It’s on par with all the other things that you’ve seen throughout the course of the years.”