Home » Entertainment » How Bruce Springsteen Reacted to ‘Blinded by the Light'

The Boss approves! In Blinded by the Light, writer and director Gurinder Chadha tells the story of Javed (Viveik Kalra), a British teen of Pakistani descent struggling in 1987 London wanting to be a writer. Luckily, one thing helps with his confidence: the music of Bruce Springsteen.

Chadha, who wrote the film with husband Paul Mayeda Berges, was personally moved by The Boss in her life too.

“I remember the moment I saw the [album] cover of Born to Run and was like, ‘Huh, this is kind of unusual,’” the Bend It Like Beckham scribe, 59, says exclusively in the new issue of Us Weekly, on newsstands now. “It was something that I wasn’t used to seeing at that time. That was what first made me interested. Then I heard the album, and that was it.” 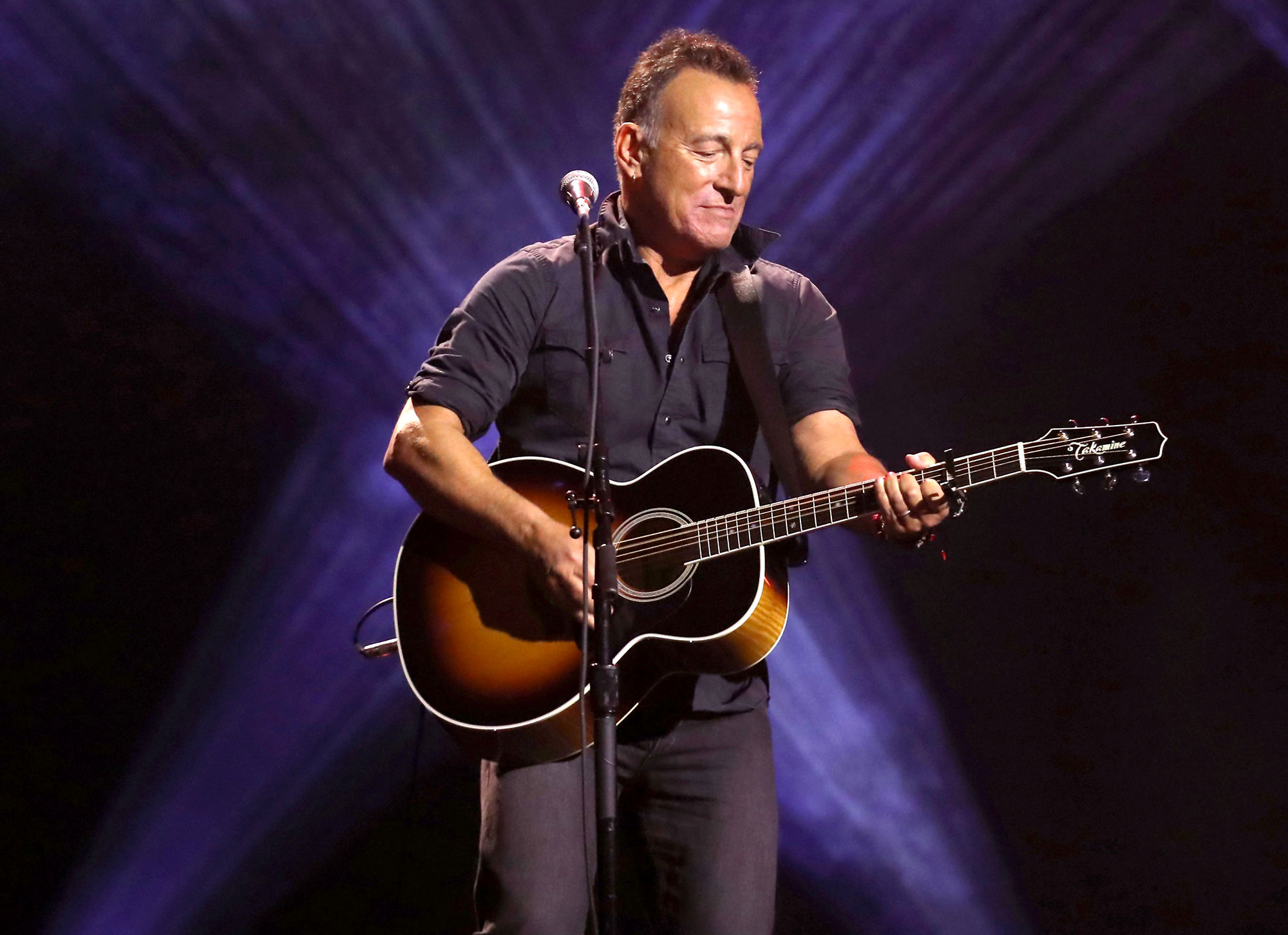 From that, she found the perfect cast to tell the story — even though they didn’t know much about Springsteen’s music.

“None of the lead actors had even heard Springsteen, those crazy kids,” she laughs. “During auditions, I had them dance to Born to Run! It was fun but nerve-racking for them because they thought they looked like idiots.” 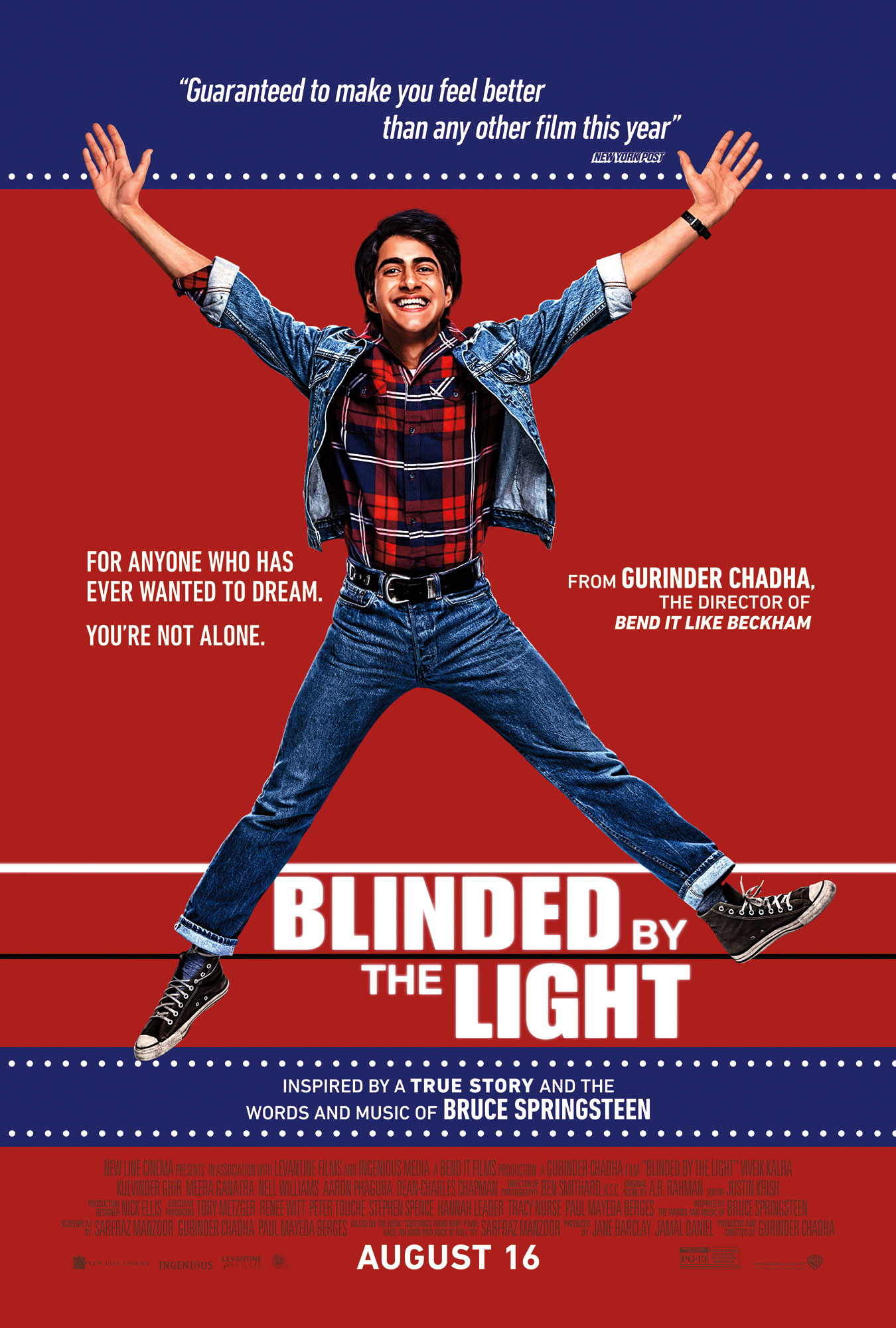 However, it was all worth it when she got to sit down with Springsteen, 69, himself as he watched the movie.

“It was the cherry on top,” she says. “I was terribly nervous. I said, ‘Here’s the movie and everything I’ve done. I’ve tried to make it work for you.’ He watched and laughed and at the very end, he hugged and kissed me and said, ‘Thank you. I’m blown away.’”

For more from Chadha, pick up the latest issue of Us Weekly, on newsstands now.

Blinded by the Light is in theaters Friday, August 16.

With reporting by Travis Cronin