As Justin Bobby says, truth and time tells all! And the time has come for The Hills fans to see more interactions between Justin and his ex-girlfriend Audrina Patridge. The former flames – who dated on and off for years during the original series – reunited when New Beginnings began filming, but she’s in a much different place than she was when they first met. Now, she has a 2-year-old daughter with ex-husband Corey Bohan.

While her daughter won’t be part of the new reality show, Patridge says Kirra does approve of Justin Bobby!

“My daughter has met him, and they loved each other,” the 34-year-old model told Us Weekly exclusively at the Los Angeles premiere of the revival. “My daughter’s not on the show, so that part of my life no one will really get to see. The part of my life that people will get to see is the version of my life this group of friends in L.A. and just how we interact and how we left off. But I do talk about what I’m going through, I just don’t bring the cameras in that side of my life.” 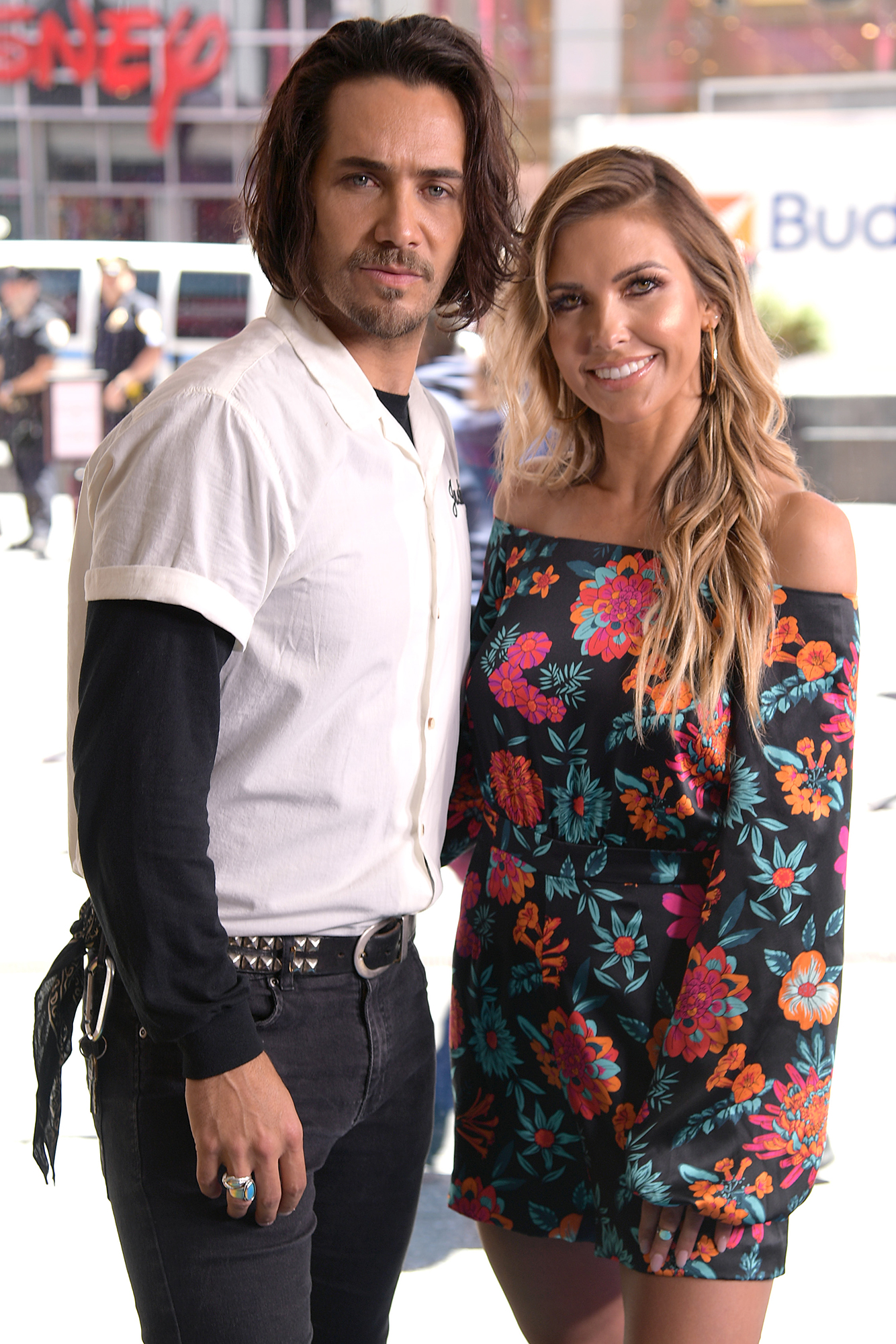 As for her relationship with Justin this time around, “You never know what you’re going to get,” she shared. “I don’t even think we know what we’re getting with each other. There’s always going to be something with us, and on the show, you guys will be on the ride with us, I’ll say that. And who knows? We’re still filming, so anything can happen. I really don’t know.”

The swimwear designer also noted that they’re still “hot and cold” with each other, but that he’s fun to flirt with. “Having Justin or even just that kind of attention is always nice,” Patridge said. 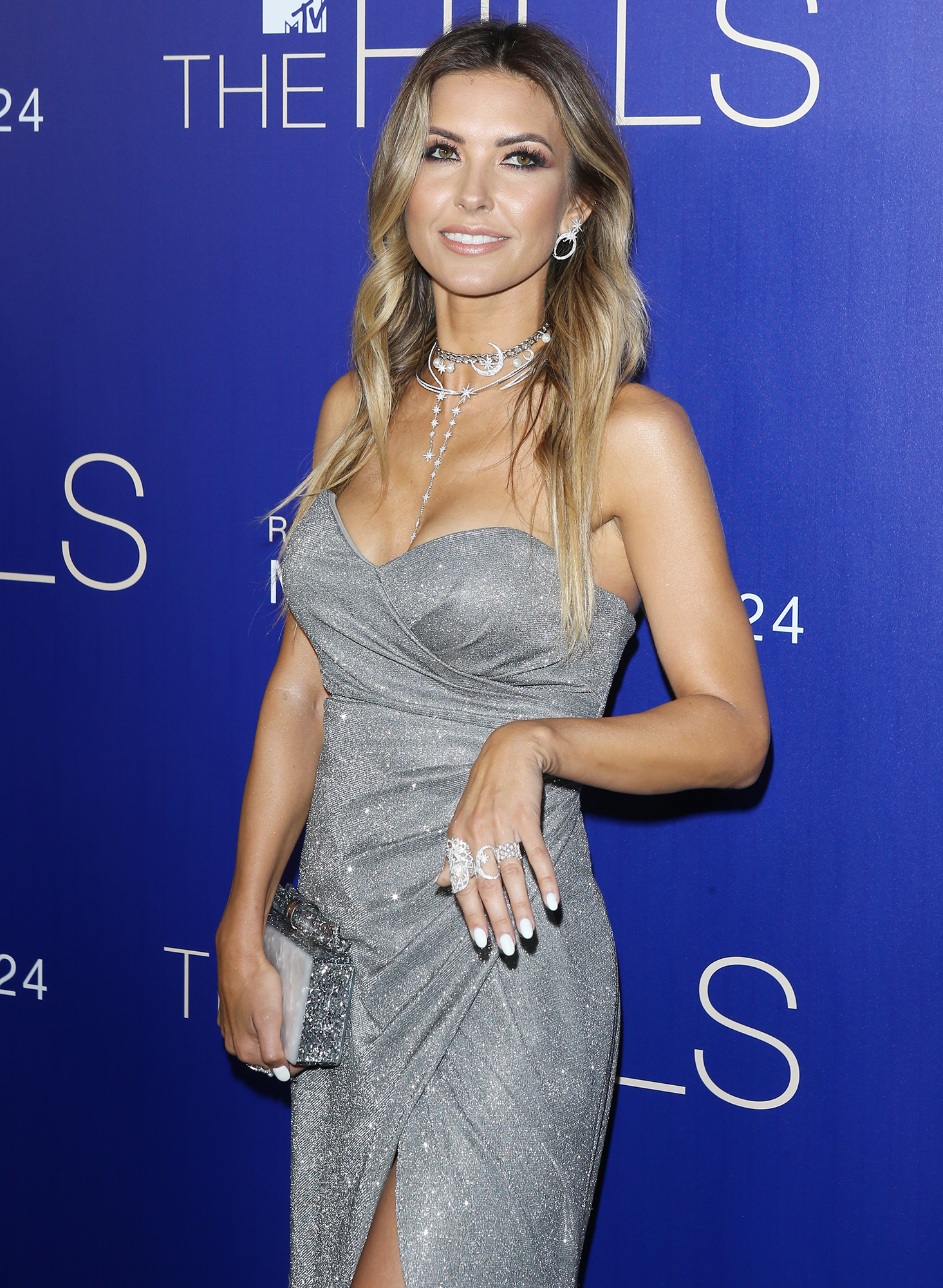 She added: “It takes your mind off what you’re going through and kind of lightens the mood up because, even people going through breakups, sometimes it gets too heavy and dramatic and serious, so it’s nice to have someone to lighten up the mood and be flirty with sometimes.”

With reporting by Emily Marcus