After telling the judge that she had previously met Weinstein, Hadid added, “I think I’m still able to keep an open mind on the facts.” 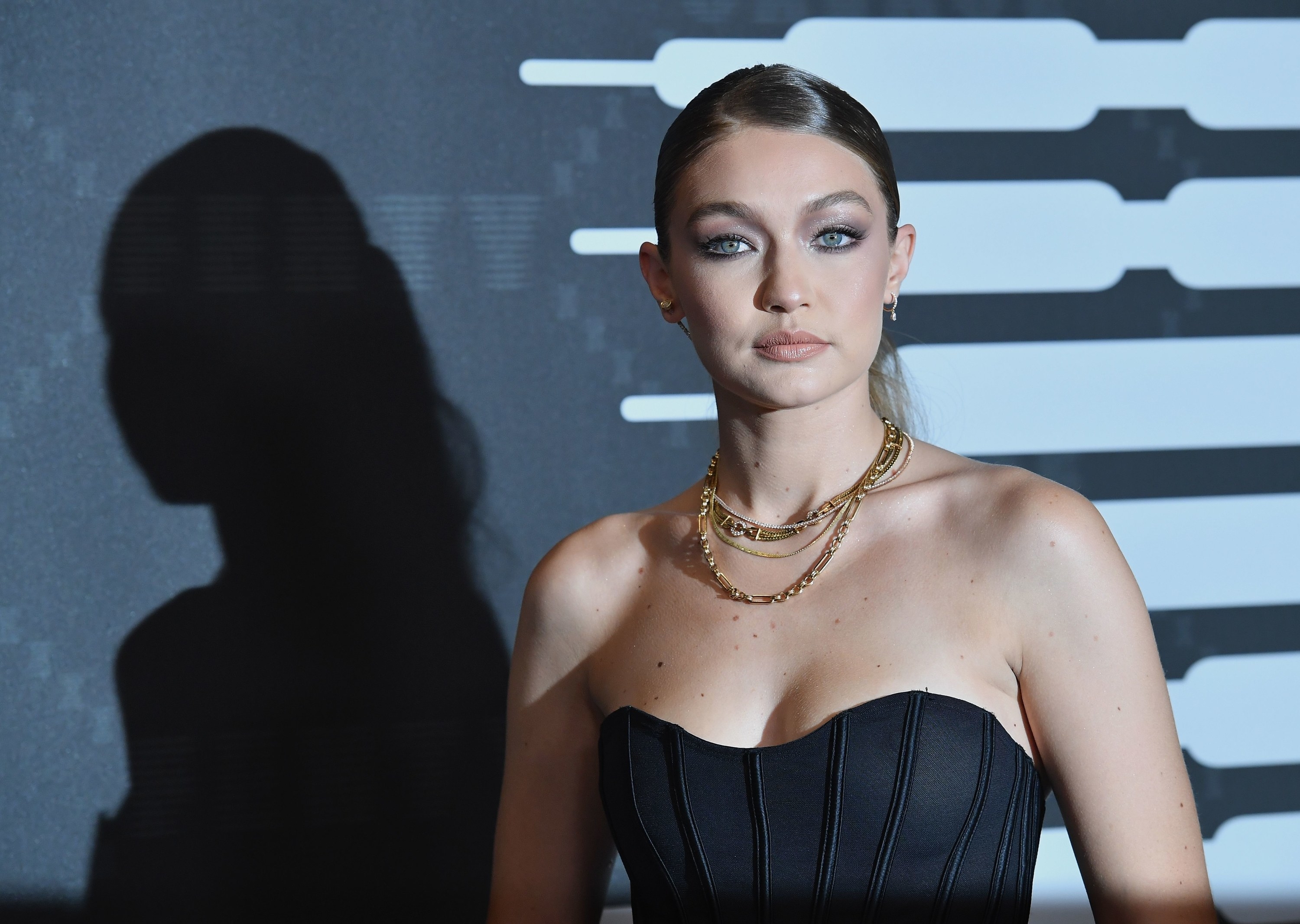 As he has done on the previous days of jury selection, Judge James Burke began the day by asking the pool of 120 prospective jurors if they knew anyone in the courtroom.

“I have met the defendant,” Hadid told the court.

Burke asked the supermodel if she can remain fair and impartial in the case. Hadid responded, “Yes.”

After speaking with a few other potential jurors — many of whom said they cannot be fair and impartial in the case — Burke read off a list of people who may appear as witnesses in the trial. The list of people who may testify or whose names may be mentioned during the trial includes Charlize Theron, Salma Hayek, and Rosie Perez.

“I have met Salma Hayek and [inaudible],” Hadid informed the court.

“Is there anything about having met them that makes you unable to be an impartial juror?” Burke asked Hadid.

“I think I’m still able to keep an open mind on the facts,” she responded.

A court officer later asked the group of potential jurors who had not been dismissed if they would be able and willing to serve on the jury. Hadid raised her hand and was given a questionnaire. She is expected to return to court later this week.

As she left the courthouse Monday, she was asked by reporters whether she would return to serve her civic duty.

Hadid, shielding her face, said she was not legally permitted to discuss the trial.