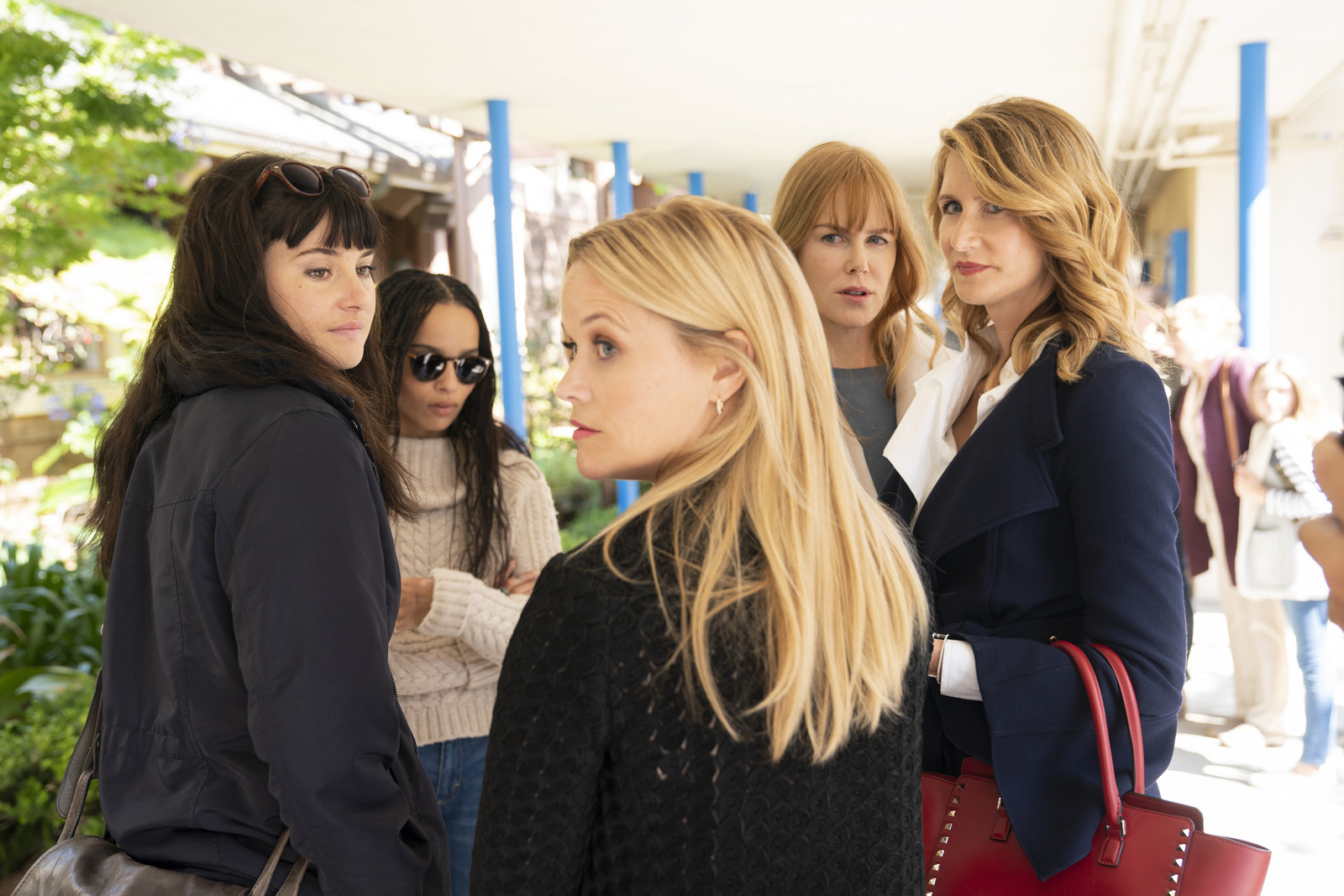 Fans of Big Little Lies, the HBO drama starring basically all the world’s top women actors, are calling for the network to release a director’s cut of the show’s second season by Oscar-winner Andrea Arnold after a report she was sidelined by male colleagues and lost creative control.

On Friday, IndieWire reported that although Arnold — an English director whose films Red Road, Fish Tank, and American Honey all won the Jury Prize at Cannes — had been hired as the director of Season Two, her work had been dramatically altered in post-production.

According to the report, Arnold had initially been given free rein in filming, but showrunner David E. Kelly and others in charge had secretly intended for Jean-Marc Vallée, an executive producer and the director of the first season, to come in after filming was completed to handle post-production so the show resembled Season One.

Seventeen days of additional filming were also held with Vallée reportedly taking a hands-on approach while Arnold was forced to watch as her ethereal style was abandoned.

Sources told IndieWire that Arnold was “heartbroken” by the experience.

“To have been allowed to shoot and start to edit her version of the show and then have it taken from her, without explanation or warning, was devastating,” wrote reporter Chris O’Falt.

Now fans on social media are demanding the release of Arnold’s work as she had originally completed it, using #ReleaseTheArnoldCut.

Many noted the irony of a story about female power, experience and friendship being changed by men.

Comedian Kevin T. Porter even did an impeccable impersonation of Streep’s character, Mary Louise Wright, talking about the fiasco.

Earlier this week, fans had been furious after a long-awaited scene involving Witherspoon’s character throwing an ice cream cone at Streep was cut — and now they wondered if that’s because it was Arnold’s vision and not Vallée’s.

HBO insists it is “proud” of Arnold’s work.

“There wouldn’t be a season two of Big Little Lies without Andrea Arnold,” said HBO in a statement to IndieWire and other outlets. “We at HBO and the producers are extremely proud of her work. As with any television project, the executive producers work collaboratively on the series and we think the final product speaks for itself.”

Zoe Kravitz is one of the stars of Big Little Lies. An earlier version of this story misidentified her.