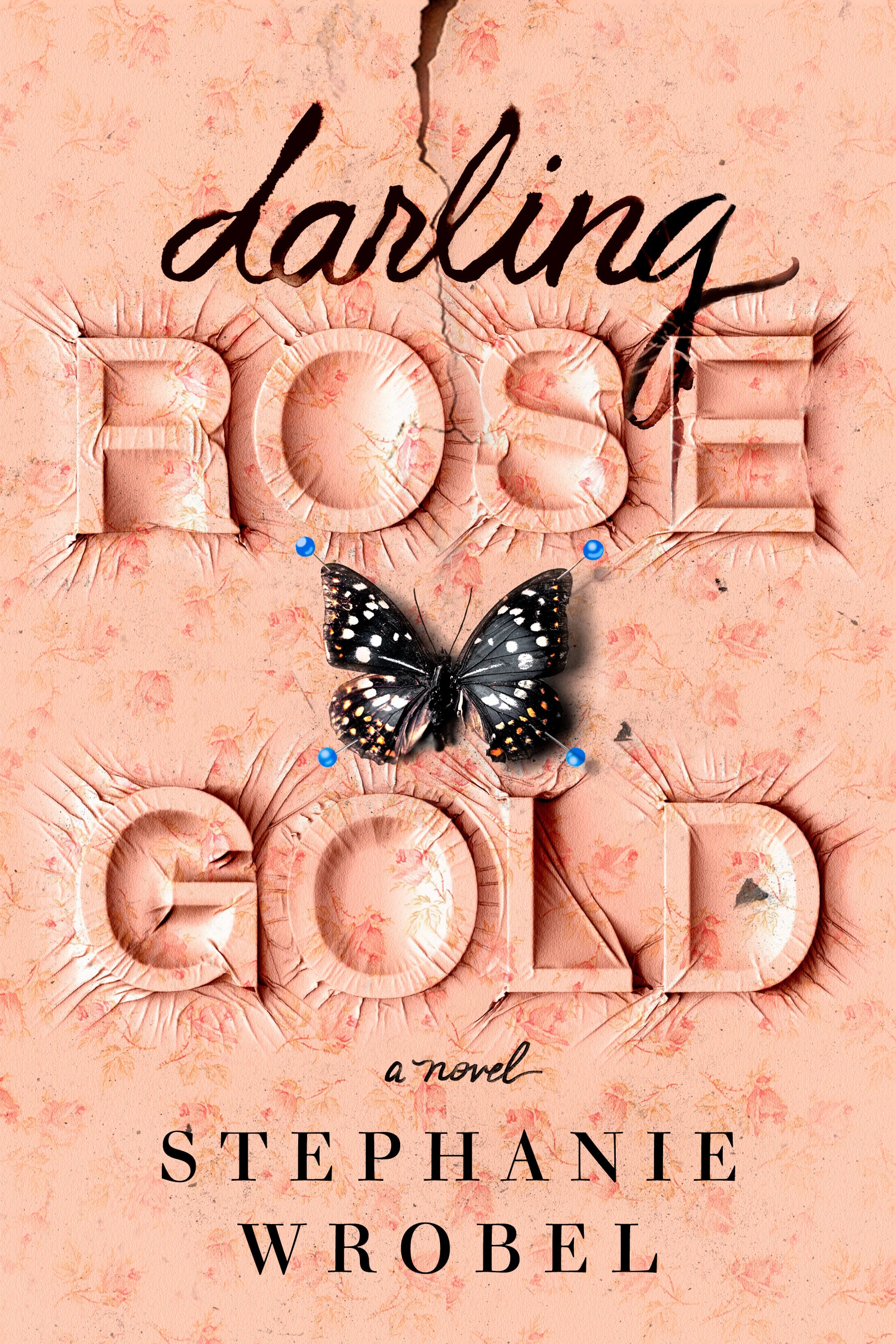 If you recently found yourself obsessed with Hulu’s true-crime series The Act, then we have a new book to put on your must-read list: Darling Rose Gold. In Stephanie Wrobel’s tense psychological thriller, we meet a dysfunctional mother-daughter pair who are nearly destroyed by the former’s Munchausen syndrome by proxy. But in a compelling twist, the story begins with that horrifying aspect of their relationship being revealed up front.

As Darling Rose Gold goes on, we discover that Patty Watts, the mother, has already served prison time for poisoning her daughter, Rose Gold, while she was growing up. Now that she’s out, Rose has unexpectedly agreed to take in her mother, resulting in some ever-twisting power dynamics between the two.

In addition to getting an exclusive look at the stunning cover for Wrobel’s novel, which you can see above, POPSUGAR has also gotten our hands on the first chapter. Read the chilling opening to the book, ahead, before it arrives on shelves on March 17, 2020.