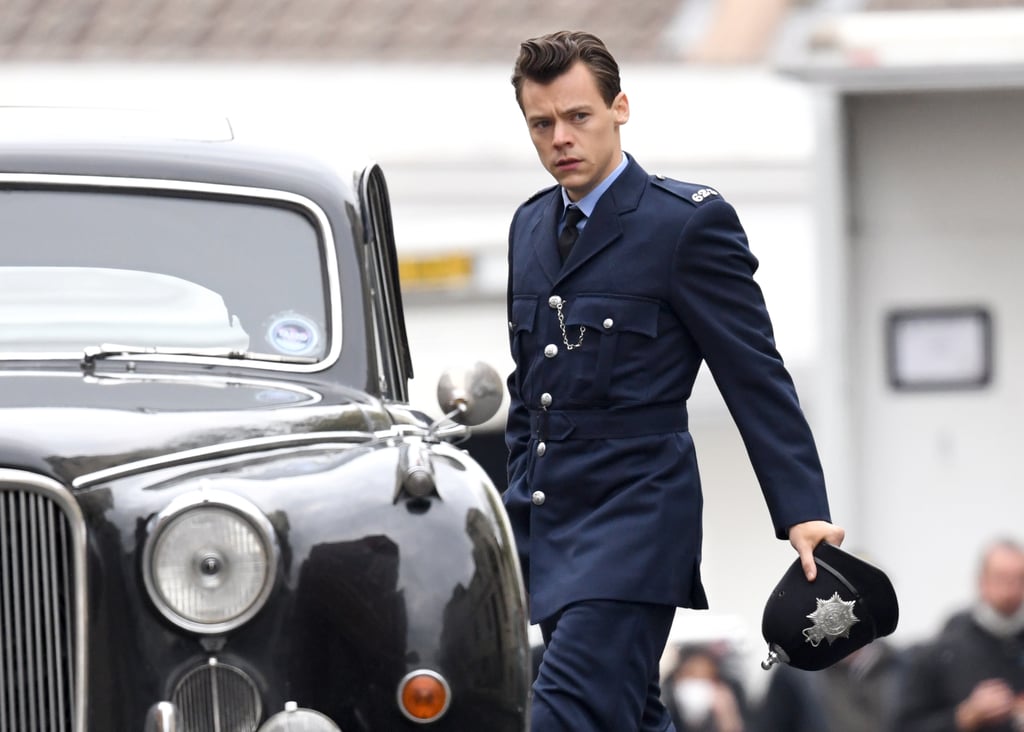 Everything to Know About Harry Styles’s Period Romance “My Policeman”

Fresh off the release of his critically acclaimed third solo studio album, “Harry’s House,” Harry Styles is gearing up to expand his acting résumé with upcoming big-screen titles — Olivia Wilde’s thriller “Don’t Worry Darling” and the romantic period drama “My Policeman.” The latter is a screen adaptation of Bethan Roberts’s 2012 novel of the same name. With Michael Grandage at the helm as director, the former One Direction member will take on the titular role in the movie, with “The Crown”‘s Emma Corrin and David Dawson starring opposite him. From its theatrical and streaming release dates to its stacked cast list of new and familiar faces, here’s everything we know about one of the most hotly anticipated movies of 2022, “My Policeman.”