Home » Entertainment » Enjoy a Book Tour, In Your Living Room

Authors releasing books in the past year have experienced a radically altered literary landscape — perhaps most significantly, they have lost the ability to venture out on the standard book tour, which typically includes a series of readings and talks across the country. While many book lovers yearn for the days of big-name events or cozy chats at indie bookstores, others are enjoying access for the first time. For those who do not live in the major cities and college towns that tend to be destinations for top writers, the pandemic has offered them the ability to experience these events online.

This month a slew of releases — including a much-awaited return from Kazuo Ishiguro, and Sharon Stone’s account of her life in Hollywood and recovery from a major stroke — are being celebrated with online author conversations. Here are some casual cultural discussions you can attend at home, on the sofa, with a glass of wine if you choose. 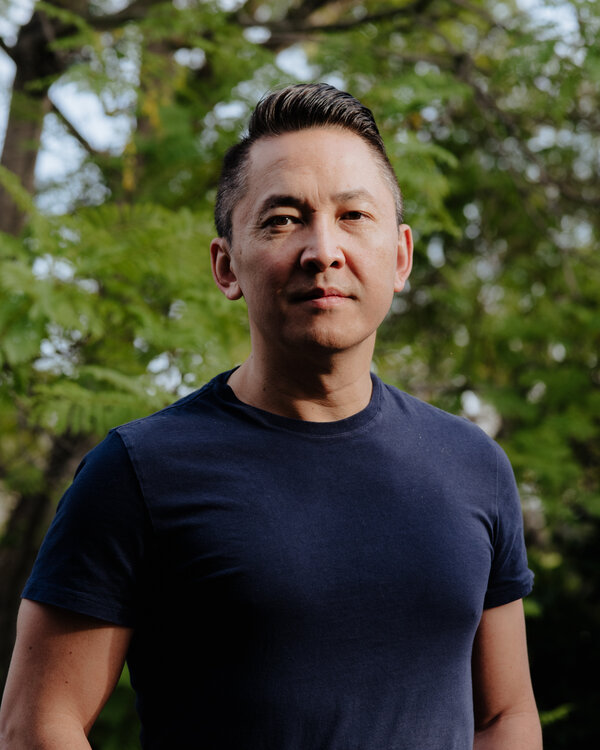 ‘The Committed’ by Viet Thanh Nguyen

The many readers who fell in love with Nguyen’s Pulitzer Prize-winning novel, “The Sympathizer,” in 2015 have had a long wait for the sequel, which continues the story of his Vietnamese-French spy, now embroiled in a drug and prostitution ring in 1980s Paris. Nguyen will read from the book before a conversation with Luis Alberto Urrea, the author of “The House of Broken Angels.” The event is produced by the Elliott Bay Book Company in Seattle. March 15, 6 p.m.; tickets are $5 or $30 with a copy of the book. elliottbaybook.com/event/viet-thanh-nguyen

‘Klara and the Sun’ by Kazuo Ishiguro

One of the most anticipated books of the spring, and Ishiguro’s first release since he won the Nobel Prize in Literature in 2017, tells the story of Klara, an “artificial friend,” in a world where artificial intelligence exists to serve humans and where sadness and suffering reign supreme. Ishiguro will speak with Cameron Bailey, the artistic director and co-head of the Toronto International Film Festival, about adapting his books for screen. They will also touch on Ishiguro’s work as a screenwriter for the films “The Saddest Music in the World” and “The White Countess.” March 22, 6:30 p.m. Eastern; tickets are free for film festival members and $9.55 for others. tiff.net/events/in-conversation-with-kazuo-ishiguro,

‘The Codebreaker: Jennifer Doudna, Gene Editing, and the Future of the Human Race’ by Walter Isaacson

At a time when medical advances hold the key to our freedom, Issacson’s profile of the woman leading the team that pioneered the gene-editing tool Crispr feels divinely timed. The discovery, which can tremendously advance the way we cure and treat diseases yet also presents numerous ethical questions, is fascinating to examine, and Doudna makes for a dynamic protagonist. Parnassus Books, in Nashville, will host the author in a discussion with the writer Jon Meacham. March 22, 6 p.m.; tickets start at $38.50, with an option to make a donation to attend. parnassusbooks.net/event]

‘The Beauty of Living Twice’ By Sharon Stone

Only Six years after receiving an Oscar nomination for her performance in “Casino,” Stone experienced a stroke and cerebral hemorrhage. “The Beauty of Living Twice” recounts her battle to regain her life, connect more deeply with her children and revive her career when many had written her off. Stone is honest about her struggles after the stroke, her childhood trauma and the darker side of Hollywood. March 30, 10 p.m. Eastern; tickets are $40 with a copy of the book. dominican.extendedsession.com

Greenidge follows up her highly successful debut novel, “We Love You, Charlie Freeman,” with the heart-wrenching fictional story of the young daughter of one of the first female physicians in Reconstruction-era Brooklyn, a stunning look at what freedom really means. Greenidge will be joined by Bryan Washington, the author of “Memorial” and “Lot,” for a discussion hosted by the Washington, D.C.-area bookstore Loyalty Books. Donations will benefit Black Lives Matter D.C. March 31, 8 p.m. Eastern; admission with a donation of any size. loyaltybookstores.com/libertie